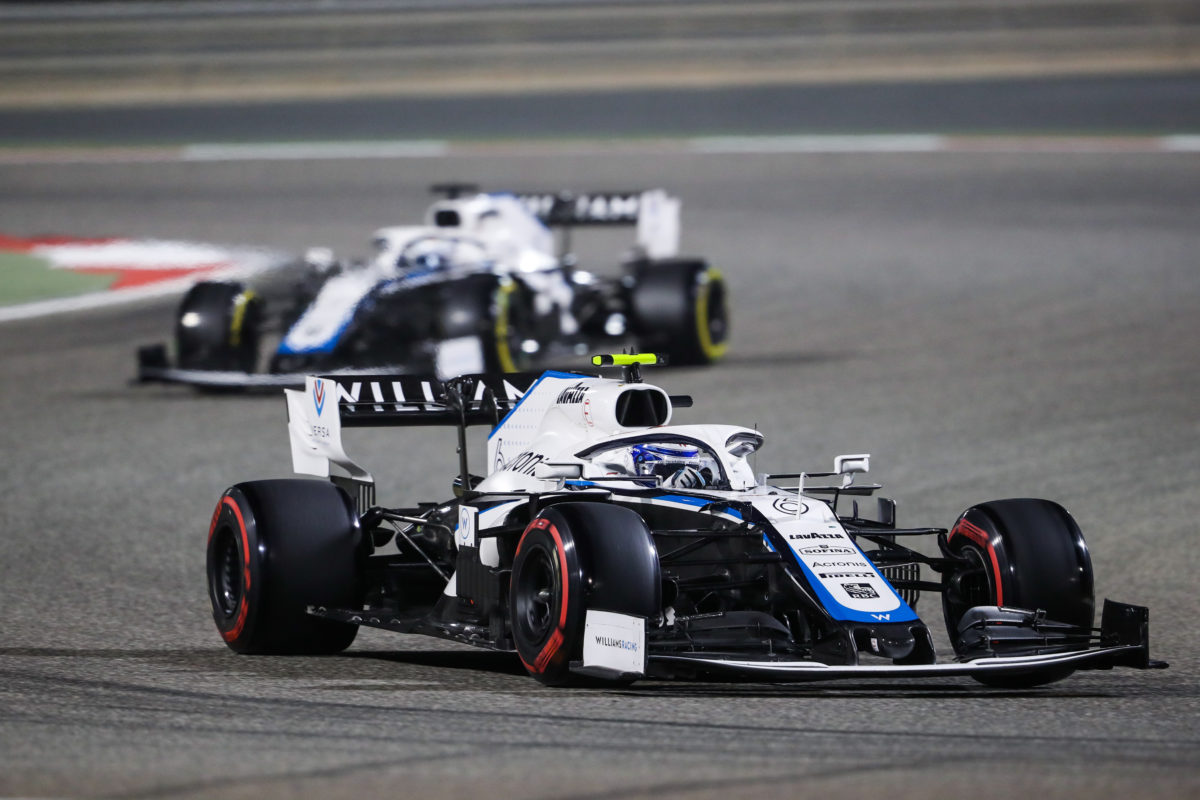 Williams has reached a deal to use Mercedes gearboxes and related hydraulic components from the 2022 Formula 1 season.

The Grove-based squad already has a partnership with Mercedes, having taken its power units since the advent of the current hybrid ruleset in 2014, but has otherwise made its own parts.

In a move which follows the sale of Williams to investment fund Dorilton Capital midway through 2020, it has now opted to take advantage of the ‘transferable components’ allowance.

New Team Principal Simon Roberts had in fact alluded to a change in philosophy recently, given the need to make the most of every dollar of expenditure under the new budget cap.

In its latest announcement, the team states that its agreement will “enable Williams to implement a more efficient design and manufacturing process in-house in the long-term, allowing the team to focus its resources more effectively in other performance areas.”

Roberts himself commented, “I’m pleased to see our great relationship with Mercedes extend beyond the supply of engines.

“Williams is an independent team, but Formula One is always evolving, and as a team we must be agile to react to the current climate in order to put the team in the best position to be competitive on track.

“This long-term agreement with Mercedes is a positive step and forms part of our strategic objectives for the future whilst we will still retain our design and manufacturing capabilities in-house.”

Mercedes-AMG Formula 1 Team Principal/CEO Toto Wolff said, “We are pleased to expand our technical cooperation with Williams through this new agreement.

“For Williams, it makes sense to acquire the integrated powertrain after running our power units since 2014 and for our team, it makes sense in terms of economies of scale to supply another team under the new rules.

“This is a project we have been discussing with Williams for some time and I am glad we have been able to bring this extension to fruition.”

Williams finished at the bottom of the constructors’ championship in 2020, without a point to its name.