Murphy thinks Gen3 could be best Supercar ever

Murphy thinks Gen3 could be best Supercar ever 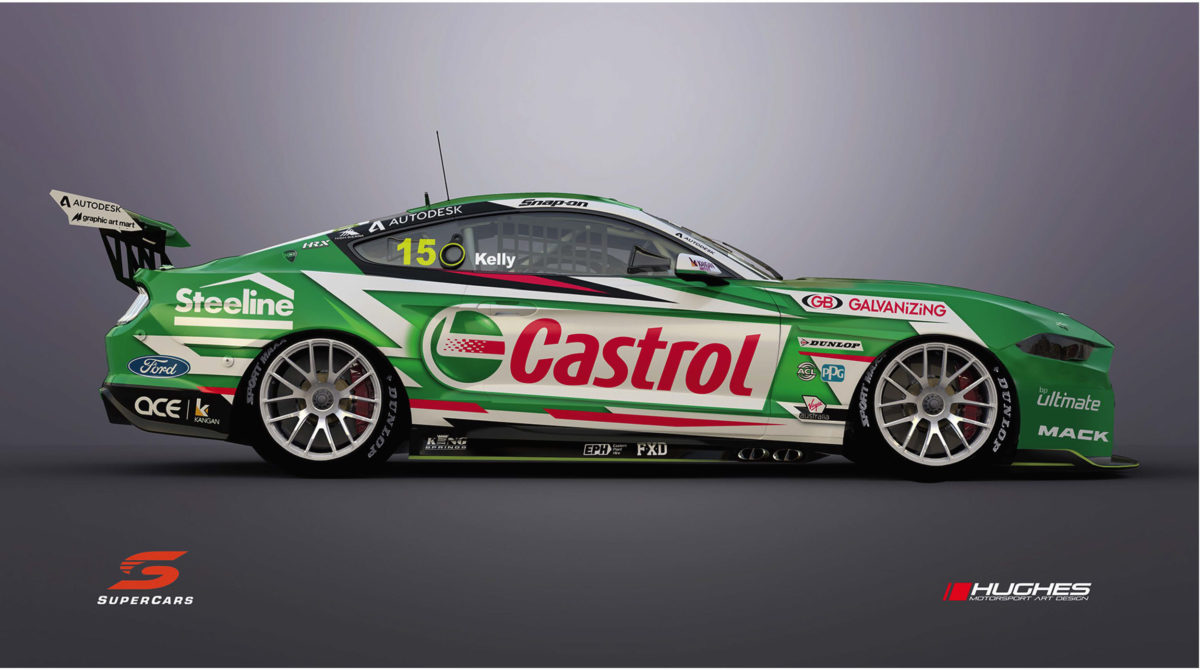 Greg Murphy believes that the Gen3 specification could turn out to be the best Supercar ever.

In a new era beginning in 2022, Supercars will become the domain of at least the Chevrolet Camaro and a Ford Mustang race car which is far more faithful to its roadgoing form.

However, the changes extend beyond shapes and, in the Camaro’s case, the return of a hero nameplate from the General Motors family.

Downforce is set to be reduced by 200kg, the cars will be hybrid-capable, and Supercars has nominated a cost reduction target of 30 to 40 percent relative to current levels, in part through use of more control parts.

While the vehicles which are currently in competition fall under the Gen2 ruleset, that specification is a subset of the Car of the Future (COTF) regulations which were implemented in 2013.

What is regarded as the preceding era, Project Blueprint, began in 2003, although that too was something of an evolution and its introduction phased into some vehicles, rather than the step change that COTF represented.

Furthermore, while Project Blueprint’s overwhelming ideal was parity, that is one of a number of prominent objectives for Gen3.

CLICK HERE to watch Episode 18 of the KTM Summer Grill

“Because of the sport removing a bunch of things and becoming a little bit more controlled, it’s taken it all away from those teams that have got those big budgets, the resources, to be able to buy their way through because they’ve got those things to play with.”

Murphy suggested that the variability in results could be at least similar to that which was seen in the recently completed Supercars Championship season.

Perhaps due to a product of the unique or at least different circumstances precipitated by COVID-19, such as limits on data collection and tighter tyre allocations, a total of eight different full-time drivers took victories in 27 races, including two first-time winners.

By way of comparison, the 2019 season saw five distinct race winners (co-drivers aside), with only one of those victories achieved outside of DJR Team Penske and Triple Eight Race Engineering.

“I think it‘s going to mean a little bit more like 2020, having a few more people experience what it’s like to be at the front of the field, stand on the podium, and for the sponsors that are participating with those teams and those cars,” added Murphy.

“So, I think we’re going down the right track, for sure.”

For more from Murphy, including thoughts on manufacturer involvement, cost-cutting, and engines, CLICK HERE to watch Episode 18 of the KTM Summer Grill