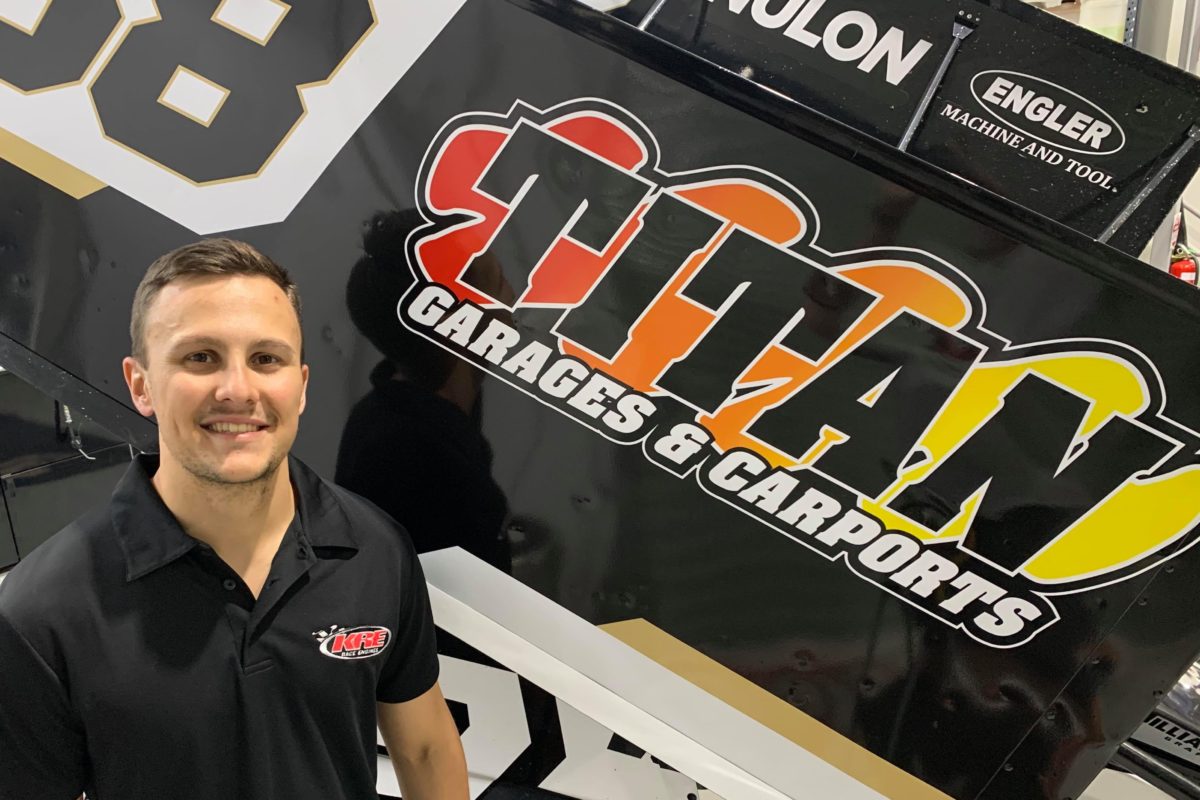 When Sprintcar racer Ryan McNamara’s dad Ken was first starting out with his fledgling KRE Race Engines business, Queensland garages and shed magnate Reeve Kruck was a pivotal part of the beginning.

The Titan Garages and Sheds boss saw the potential in ‘Kenny Mac’ and was one of the first customers for his newly created Titan Racing team using KRE Engines.

“Reeve showed up at my place in around 1996 or so I reckon with a Sprintcar for Terry Bracken and needing his engine done,” explains Ken McNamara.

“He was one of the first people we started building Sprintcar motors for and he ended up being much more of a supporter than that.

“We were robbed at a really critical part of the business’s growth not long after that and Reeve was instrumental in helping us get back on our feet.

“In a lot of ways, Reeve Kruck and Titan Garages helped build KRE into what it is today from that early vital support.”

Fast forward some 25 years later and KRE is a major engine building force in this country producing the lion’s share of Supercars team motors and a large percentage of the country’s Sprintcar market too.

‘Kenny Mac’ is a household name in Australian motor racing.

Ryan has grown into a very versatile and talented young man, not only working in the family business as a machinist but creating his own apparel brand ‘Locked Down’ that has developed into one of the most recognised labels in Australian Speedway.

He’s a handy Sprintcar racer too, having cut his teeth in Formula 500s before moving into the winged monsters where last season he finished third in the East Coast Logistics Series and ran top three in the QLD Club Championship.

The majority of his race program for McNamara is self-funded but the generous Reeve Kruck has again emerged from the shadows and rolled up the garage door on some funding for the young turk in 2020/21.

“We know that Speedway is good for our business,” admits Kruck.

“So, having our name on the side of a Sprintcar in Queensland is a good fit.

“We have a long history with the McNamara family which dates back to Kenny’s early days with KRE.

“Young Ryan is a clean-cut operator and a good racer so we’re happy to get involved and give him a hand.”

Understandably, Ryan is grateful for the support.

“I can’t thank Reeve, Dean (McComb) and the Titan team enough for this opportunity,” he says.

“As long as I’ve known, Titan Garages has been involved in Speedway and for them to believe in me and our family team means a lot to me. I’ll be giving 110 percent every night to get their name back up on the podium.”

For the McNamaras, having Titan on the car is part of a big circle with a proud story.

“He was there in the early days when we needed him and 25 years later, he’s there again. Lucky we got a Titan, as their ads say.”

Ryan McNamara is in the middle of the traditionally hectic Christmas-New Year period in Queensland where a rapid-fire series is being held between Archerfield, Toowoomba, Maryborough and Lismore that concludes at Toowoomba on January 16. 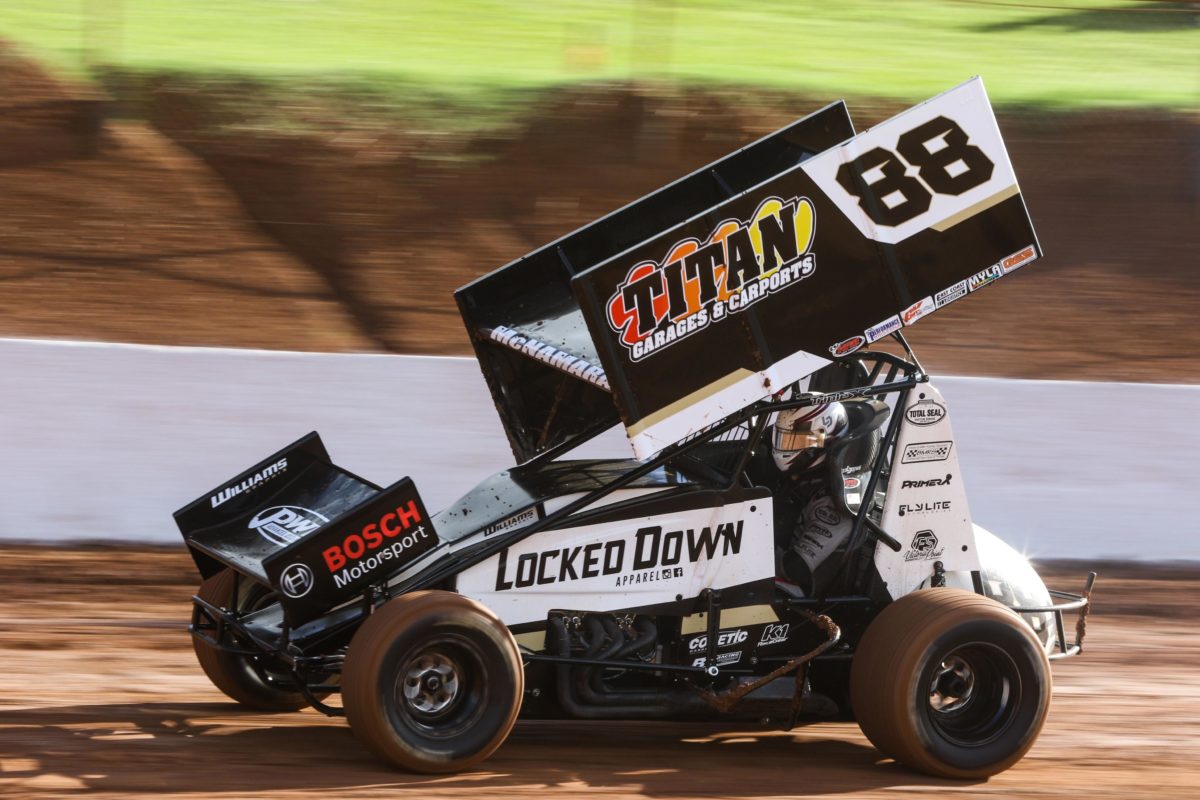