Same date if Supercars reverts to Sandown instead of AGP

Same date if Supercars reverts to Sandown instead of AGP 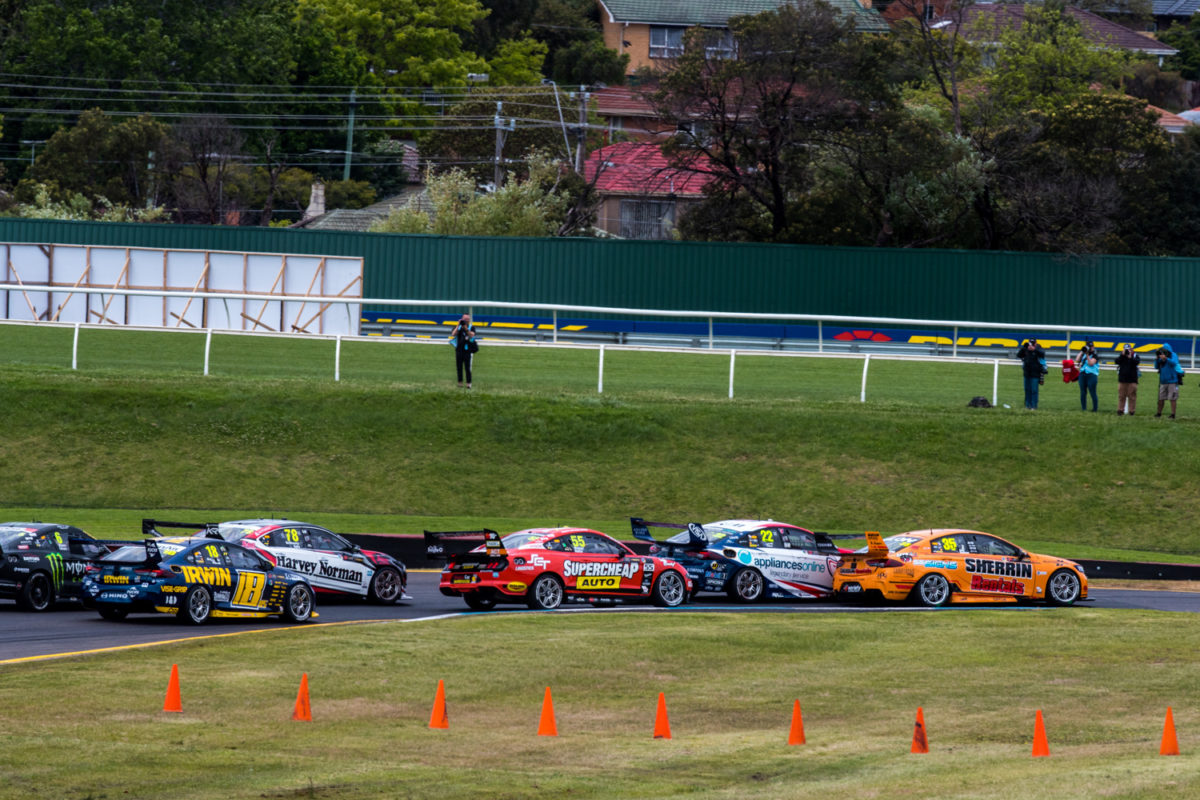 Supercars would hold an event at Sandown on the same weekend as the Australian Grand Prix is currently scheduled for if that Formula 1 event does not go ahead.

The traditional F1 season-opener is once again under a cloud due to quarantine requirements for entry to Australia and a fresh outbreak in Britain, where several teams are based.

Although scheduled for March 18-21 under the first version of the F1 calendar, multiple reports from Europe predict that the event will be postponed, while Speedcafe.com understands that it and one other are in the frame to be cancelled altogether.

There is no confirmation as yet from F1 or the Australian Grand Prix Corporation but, should either of those possibilities transpire, the Supercars Championship would also be impacted given the second event of the season was set to take place at Albert Park.

Sandown is not on what was released early last month as a draft 2021 calendar, but referred to at the time “a flex option for the category with multiple bookings through the year should other events be cancelled”.

It has now been confirmed that the southeast Melbourne venue would play host to Supercars on the same weekend as the AGP if called on as a replacement for that particular event.

“If any changes prevent the AGP from going ahead, we’re ready to go racing at Sandown Raceway over the same weekend,” said a Supercars spokesperson.

Sandown last hosted the Supercars Championship in November 2019, and was dropped last year due to the COVID-19 pandemic and associated restrictions.

Official 2021 Supercars action is set to kick off with a pre-season test at Sydney Motorsport Park in mid-February, followed a fortnight later by the Mount Panorama 500.