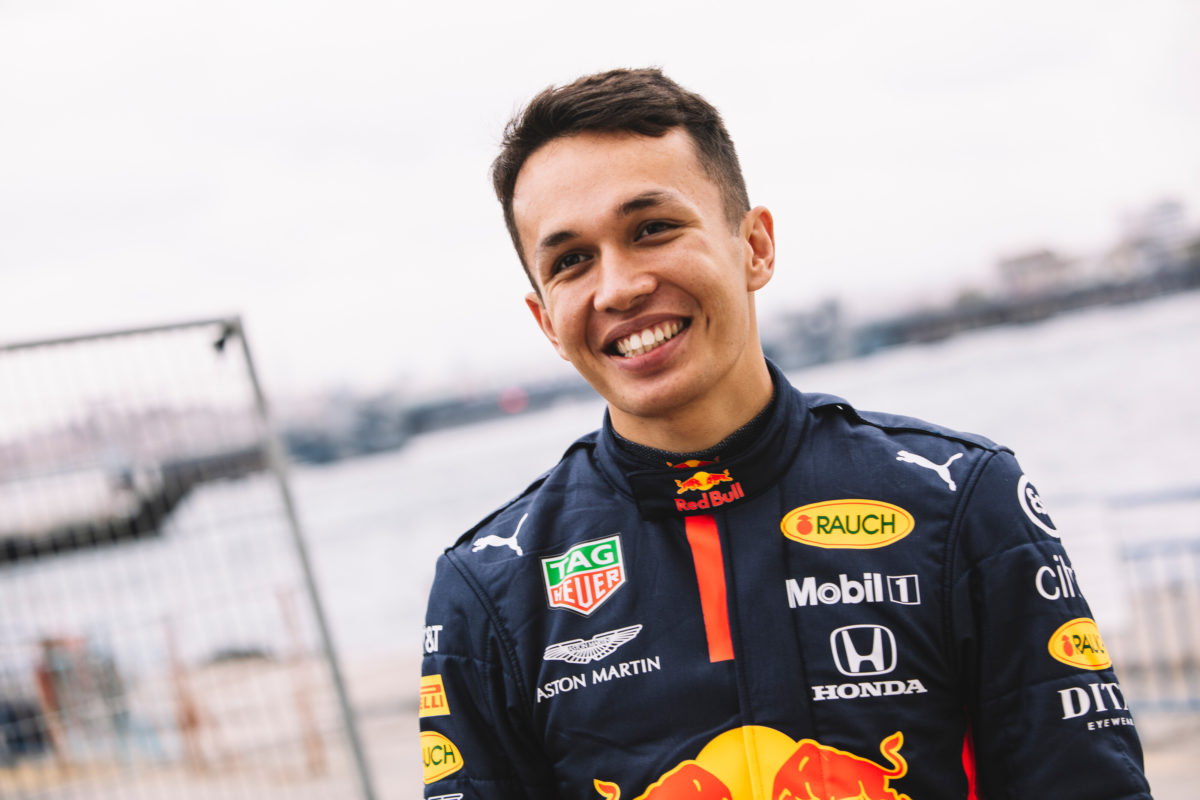 Alexander Albon and New Zealander Liam Lawson have been named as Red Bull-backed competitors in this year’s DTM season.

Albon, who has lost his seat at Red Bull Racing to Sergio Perez, will contest selected DTM rounds, when his ongoing F1 testing/reserve obligations allow.

Lawson, a Red Bull junior who finished fifth in last year’s FIA Formula 3 Championship, is slated to drive the full season in the German-based championship.

“The DTM with a high-class field and GT3 sports cars is an interesting platform and a real challenge, both for successful race drivers like Alex Albon as for our Red Bull junior driver Liam Lawson,” said Dr Helmut Marko, the energy drink brand’s motorsport advisor.

DTM boss Gerhard Berger remarked, “Formula 1 drivers like Alex Albon, DTM stars like three-time champion René Rast, GT professionals and young talents like Liam Lawson – that is a high-class driver mix the way I would like it for the 2021 DTM season.

“It is also a perfect fit that ex-Formula 1 World Champion Jenson Button has already submitted an entry for the DTM with his team.”

Button co-owns the Jenson Team Rocket RJN will field at least one McLaren 750S in 2021, when DTM becomes a GT3 championship.

No team or car has yet been named for Albon and Lawson, nor the identity of the driver who will share the former’s seat.

There is also no word yet on whether or not Lawson, the runner-up in the 2017 Australian Formula 4 Championship and 2019 Toyota Racing Series winner, will progress to Formula 2 this year.

The 2021 DTM season is tentatively slated to kick off at Russia’s Igora Drive in late-May.