On Sunday, January 10, Australian Speedway history will write a new chapter at Premier Speedway Warrnambool when the first of a new Speedcar chassis design is put through its paces.

Former Australian Sprintcar Champion Brett Lacey created history back in 1986 when he won the national title at Darwin’s Northline Speedway.

The Victorian second-generation racer and son of legendary Ray ‘Nippa’ Lacey began building his own chassis after a trip to the United States in 1983 and just three years later became the first to ever win an Australian Sprintcar title in a car of his own and design and build.

It’s never been done since either.

He called it ‘The Baretta’.

Nearly 40 years down the track since that 1983 USA trip, Lacey has created another ‘Baretta’, only this one is somewhat different.

Victorian racer Nick Parker is the proud new owner of Brett and son Nick’s first ever Speedcar design which is scheduled to make its debut on January 10, all things being equal with the ever-changing COVID landscape.

Parker’s grandfather wrenched the Stud Beasley Speedcar in the late 1940s to 1950s.

“We have a 70-year history with Speedway,” explains Dad Dave Parker.

“When you factor in the involvement the Laceys have in Australian Speedway, collectively our families have over 120 years in the game.”

Nick Parker and Nick Lacey raced karts together and it’s there the association began.

More recently, Parker had his ‘Aggressor’ chassis over at Laceys and the two Nicks got talking.

“We asked Brett if he’d like to consider building us a car,” explains Nick, “and we got talking and decided to do it.”

“What did you want from this?” Speedcafe.com asked Parker.

“Half a second,” was the response.

Brett’s chassis design and construction and Nick Lacey’s talent is with the billet parts and panels.

“We’ve used some of the aspects we like in other chassis and incorporated some of our own and Brett and Nick’s ideas.

“We’re really excited and to be honest we’re also really humbled. It’s not often you get a legendary family like the Laceys do something like this.

“It’s their first ever Speedcar build and we feel honoured.”

Back in ‘the day’, Brett Lacey built a total of 17 Baretta Sprintcar chassis; four for himself and 13 for customers.

The opportunity to create the new Speedcar will certainly set tongues wagging throughout Australia and New Zealand.

“We expect of course there will be a period of adjusting to the car and getting what we want from it but we couldn’t be more excited,” Nick Parker grins.

“It’s really cool to think that Brett used to do all the panel work on the Commodore Cup car back when we ran that and now here we are in the world’s first Baretta Speedcar.” 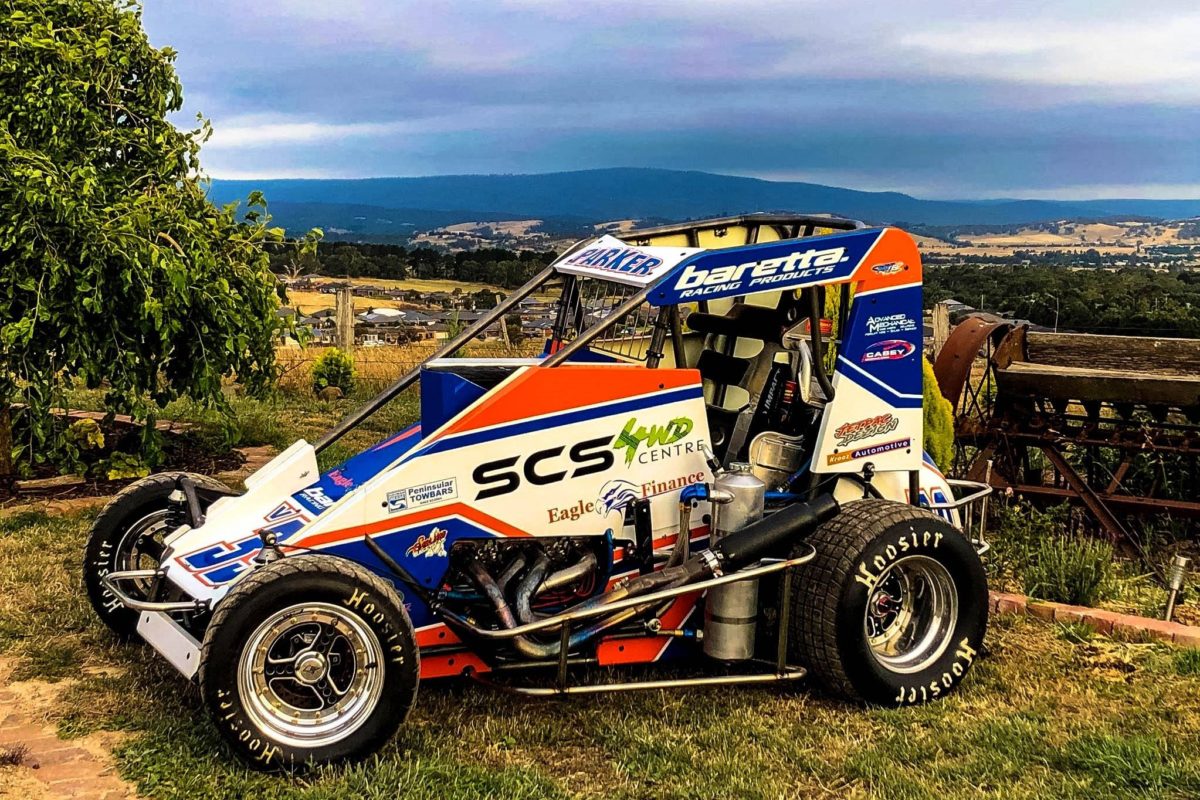 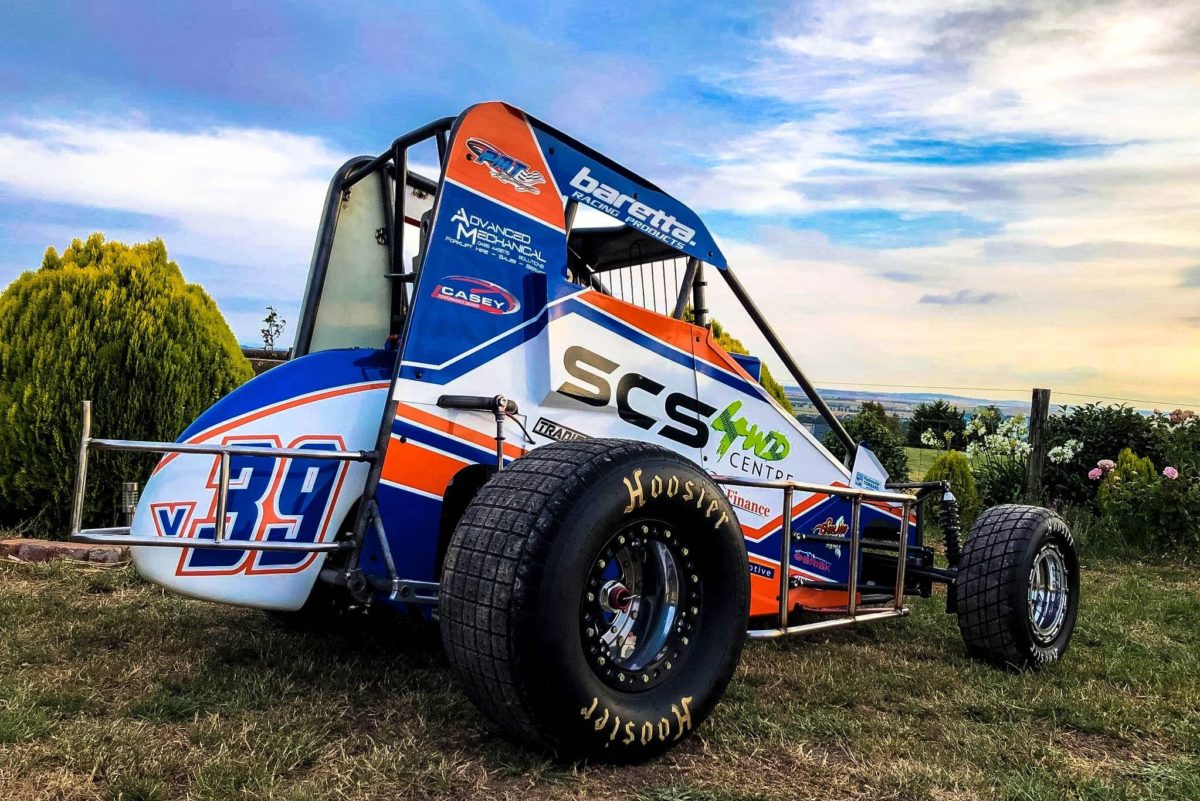