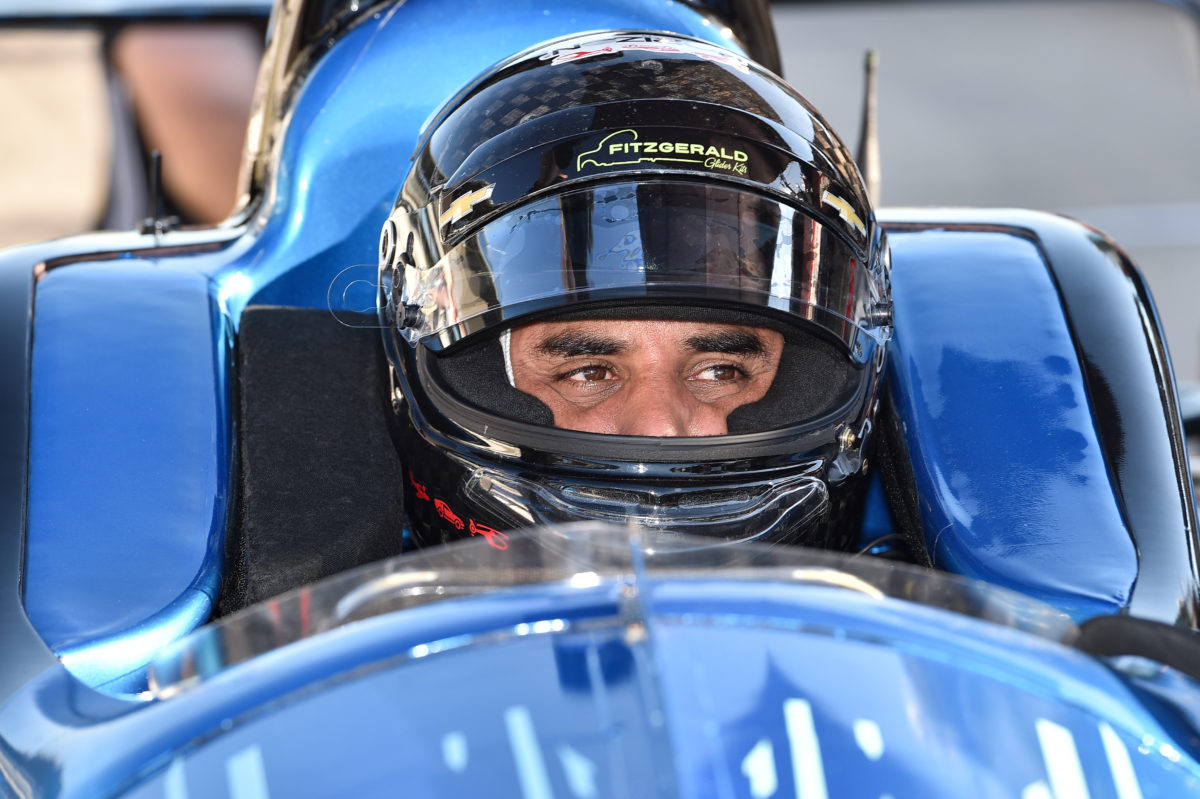 Juan Pablo Montoya has quipped that he plans to make his engineer’s life “very miserable” such is his desire to win this year’s Indianapolis 500.

The man with two wins in IndyCar’s biggest race is seeking to add a third when he takes to the Brickyard in a one-off start with McLaren SP this coming May.

In five Indianapolis 500 campaigns, Montoya has finished lower than sixth just once, when he crashed out in 2016.

The Colombian believes that race pace is the key, something he hinted at being very thorough about when he gets to work with engineer Craig Hampson.

“Qualifying is a part of it but you need to make sure you can race well,” Montoya told IndyCar’s official website.

“It doesn’t matter how fast you run over one lap or four laps, it’s how you finish in the race. You need to make sure you have a good race car. I have a lot of knowledge.

“I talked to Sam Schmidt [team co-owner] and told him whoever is going to be in charge of my car for those two weeks, I’m going to make his life very miserable. I’m going to ask a lot out of him and a lot of what I want out of the car.

“But if we can get there, we’re going to have a great Sunday.”

Expanding on the importance of experience, the 45-year-old said, “I always run well at Indy and have been very good with traffic and the long races, making good decisions.

“It’s a matter of being there when it matters and being patient and understanding the race itself. When you can do that, you look at guys like Helio Castroneves. When he has a bad year, he is always there at the end.

“In 2016, it was an awful year. We were waiting for the track to come to us because we were running the same car that we won with in 2015. It never did. The car was never the same. We struggled, and that was a big wake-up call for us.

“Other than that, we have been focusing on day to day, running the car and making sure we attack whatever issues you have at that time. That’s all you can do.”

Montoya’s two wins at Indianapolis have come with Chip Ganassi Racing and Team Penske, the latter of which has fielded him for his last four starts at the speedway.

His tie-up with McLaren SP, however, is something of a reunion given he competed for McLaren in Formula 1 in 2005 and 2006, during which time he won three grands prix.

Having driven an Acura for the three years of Penske’s latest sportscar programme, taking out the IMSA championship in 2019, Montoya has landed a full-time LMP2 seat in the 2021 World Endurance Championship with DragonSpeed.