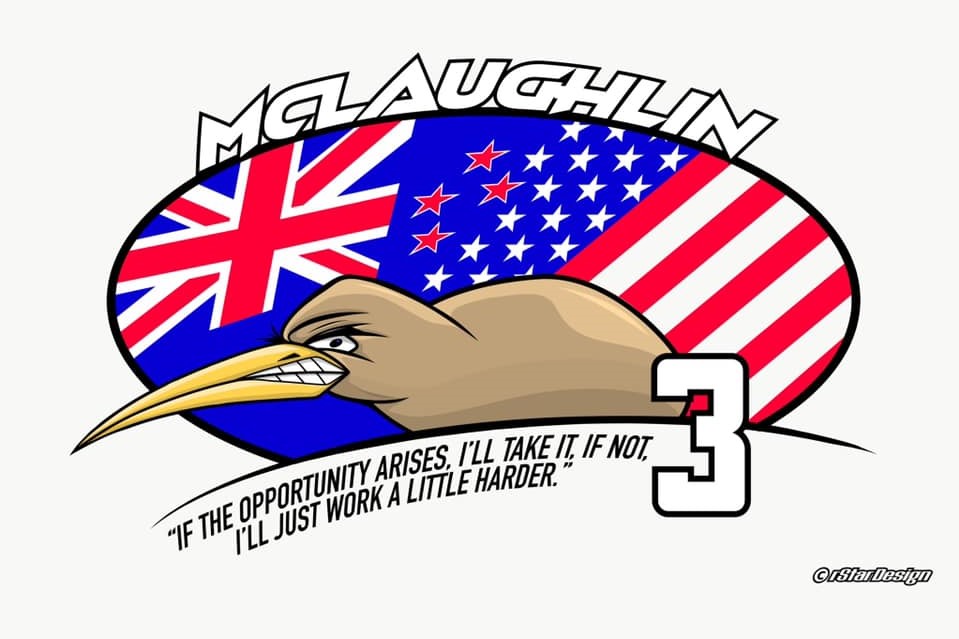 Scott McLaughlin has shown off the artwork which he will carry on his helmet as he embarks on his first full season in the IndyCar Series.

The motif is an evolution of the design which the three-time Supercars champion wore in the touring car category, blending the flag of his native New Zealand with that of the United States.

The aggressive kiwi remains, while #17 has been replaced by Team Penske’s traditional #3, suggesting McLaughlin will continue to use the latter having also raced with it on his IndyCar debut in St Petersburg.

As before, there is also a quote, which is now borrowed from a Team Penske legend in Rick Mears.

It reads, “If the opportunity arises, I’ll take it. If not, I’ll just work a little harder.”

The opening round of the 2021 IndyCar Series is set to take place at St Petersburg on March 5-7 (local time).

McLaughlin is slated to return to Australia to drive in the Bathurst 1000 for Dick Johnson Racing in October, although that plan is now in some level of doubt given a date change for the Long Beach IndyCar event and current quarantine requirements.