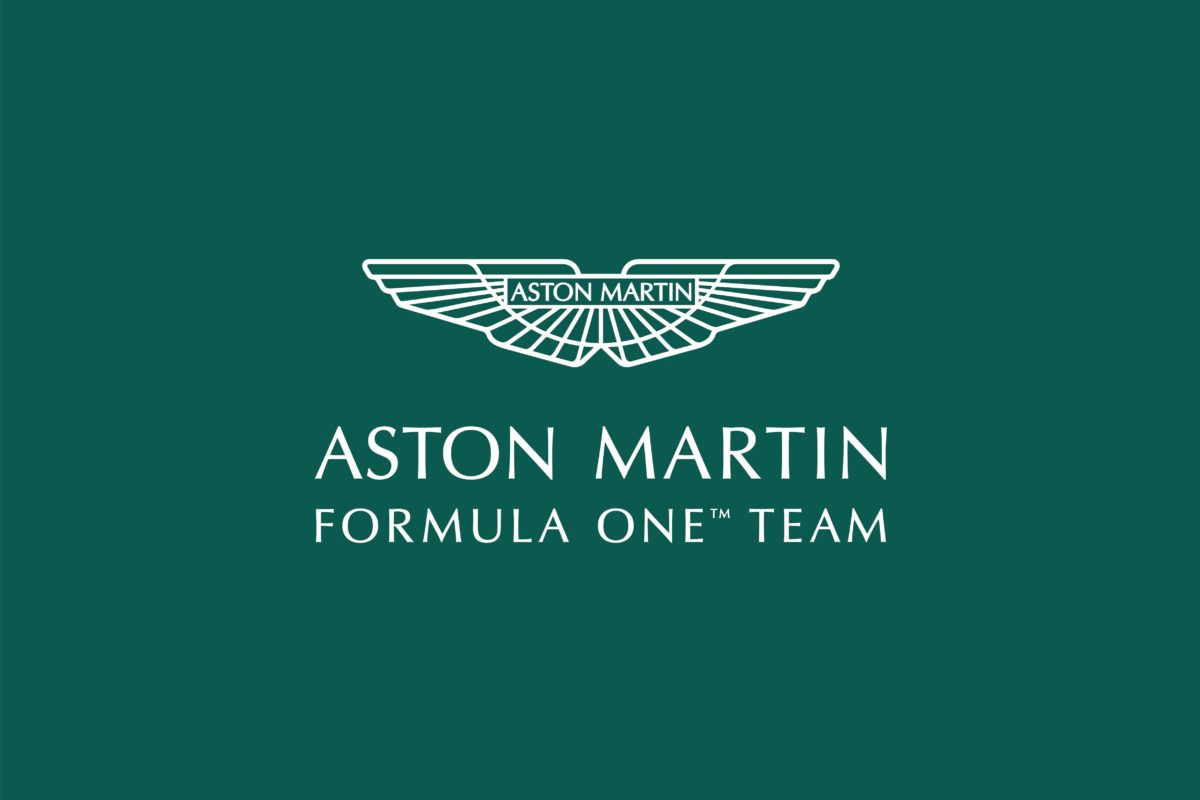 The Aston Martin Formula One Team has announced a February launch as it formally reveals its new identity.

The outfit formerly known as Racing Point takes on a new guise in 2021 after team owner Lawrence Stroll acquired a significant stake in Aston Martin.

There is also significant change in its driver line-up, with four-time world champion Sebastian Vettel joining incumbent Lance Stroll in the squad.

Aston Martin F1 has now unveiled its logo (above), while advising that car and livery will break cover next month.

“Formula 1 is a hugely powerful platform that will play a key part in the overall Aston Martin strategy as we seek to take the company forward,” said Lawrence Stroll, Aston Martin Lagonda’s Executive Chairman.

“It is a truly global sport with a huge audience that we believe can help reignite the brand and further increase its desirability all over the world.

“This is a brand that has already had huge success in top-level international motorsport such as the 24 Hours of Le Mans – and now we have an opportunity to write a new page in the history books.

“That’s a hugely exciting prospect for anyone who is a lover of the Aston Martin brand, for fans of Formula 1 and the sport itself.”

Team Principal Otmar Szafnauer added, “We’ve had almost a year of preparation to reach this point and we’re really looking forward to seeing the reaction when we finally unveil our new identity as the Aston Martin Formula One Team.

“Representing such an iconic brand is a huge privilege for every member of the team.

“We’ve earned a well-deserved reputation for punching above our weight, so we’re confident we can do the Aston Martin name proud right from the get-go.

“It’s the start of a new journey and I can sense an extra energy in the team, with a determination to push performance further than ever before.

“Combined with some of the most creative minds in the business, a true racers’ mentality and the can-do spirit that has served us so well through the years, we have every reason to be excited about the future.”

Racing Point finished fourth in the constructors’ championship in 2020 while Sergio Perez, in his penultimate outing for the team, scored a breakthrough win in the Sakhir Grand Prix.