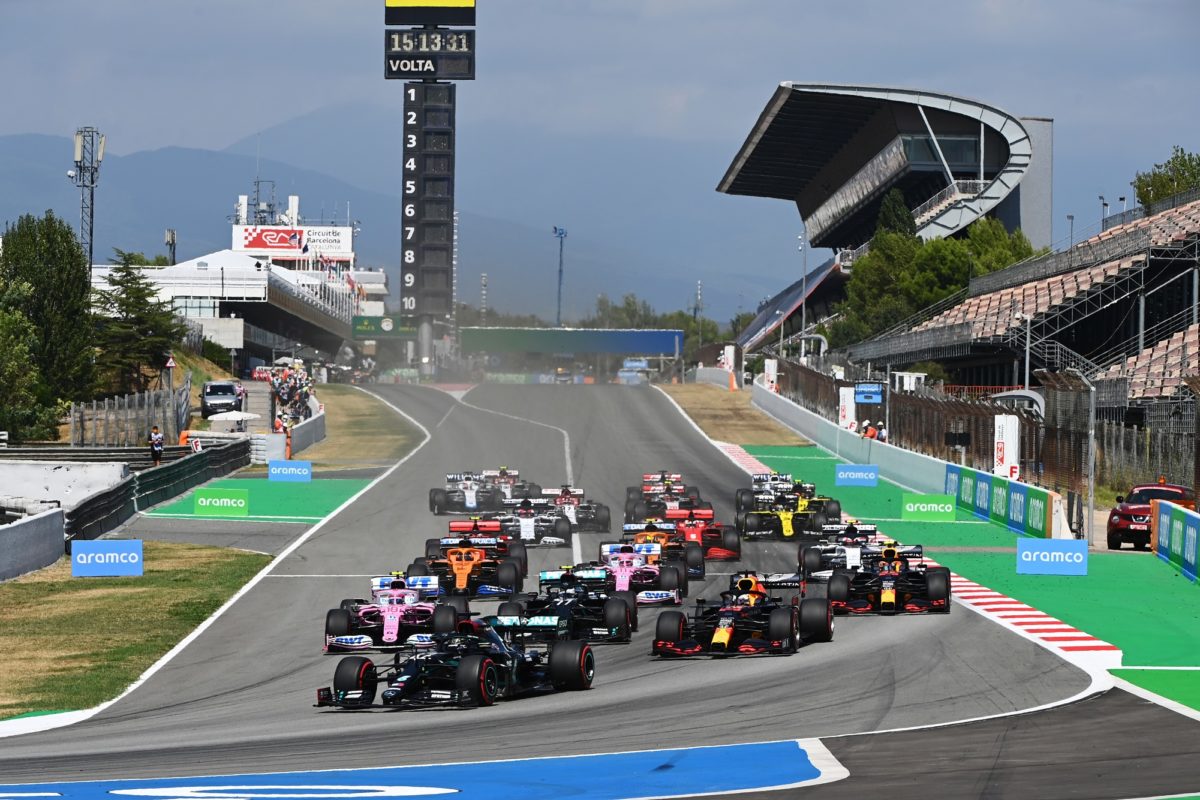 Catalunya’s government has authorised the signing of the contract which formally paves the way for the 2021 Formula 1 Spanish Grand Prix to take place.

The event, to be held at the Circuit de Barcelona-Catalunya in May, was still listed as ‘Subject to promoter agreement’ upon approval of the calendar by the FIA World Motor Sport Council.

A statement from the Catalan government, the majority shareholder in the company which owns the circuit, reads, in part, “The signature guarantees the celebration of the 31st consecutive edition of this event at the Circuit de Barcelona-Catalunya.

“The F1 Grand Prix is ​​an asset that contributes to Catalonia’s position in the world in the fields of tourism and automotive.”

The Spanish Grand Prix is currently scheduled for May 9 and is set to take place on a revised circuit layout.

What would be the preceding event, the Vietnam Grand Prix on April 25, remains ‘TBC’ on the current version of the calendar.