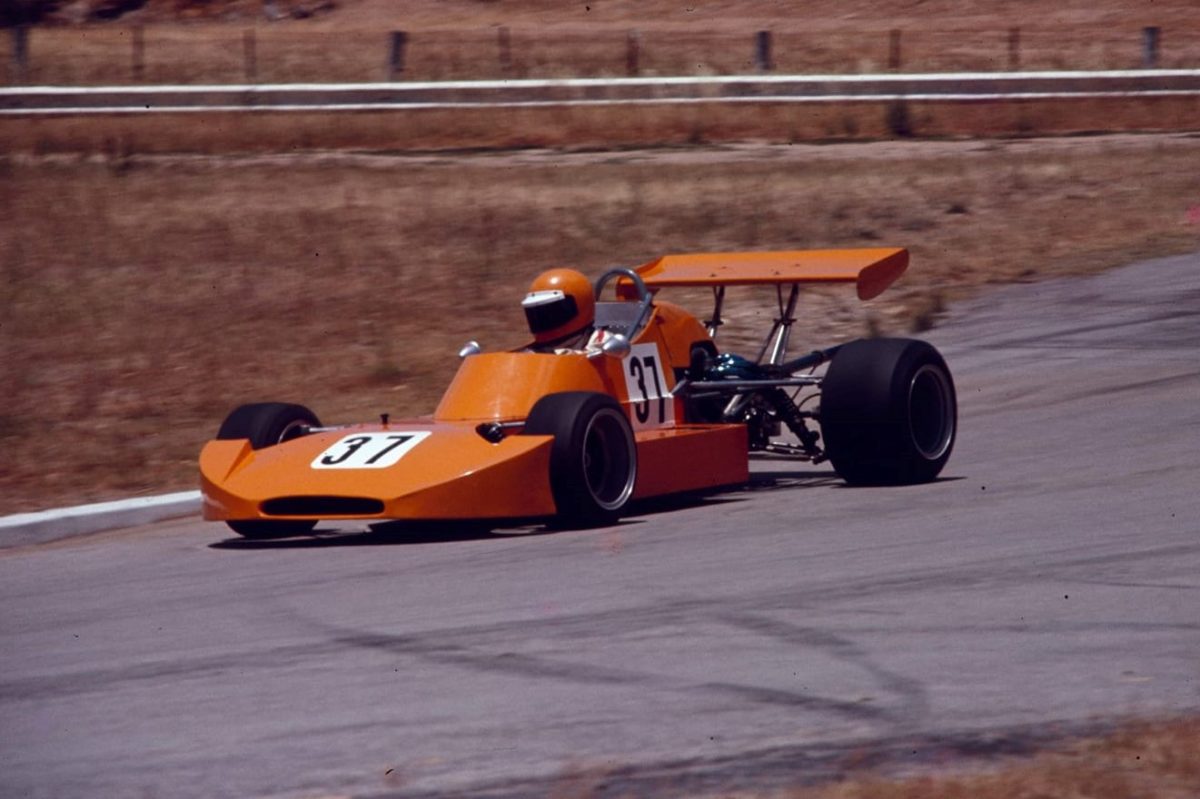 Shead is perhaps best known for the Cheetah Racing Cars, most of which he designed and built from his home in the Melbourne suburb of Mordialloc.

The Cheetahs were the standard setters in Australian open-wheel competition in the 1970s and 1980s, accounting for six national Formula 2 titles including one for Shead as a driver in 1979.

He also played an instrumental role in establishing Formula Holden and served on Motorsport Australia’s (then known as the Confederation of Australian Motor Sport) National Track Safety Committee.

The latter work saw Shead called up by the FIA to inspect race tracks around the world, while CAMS recognised his contribution to the sport with life membership in 1994.

Michael Borland, whose Borland Racing Developments firm began with preparing cars for Formula 2 in the 1980s, described him on social media as “A true quiet achiever of Australian motorsport.

“Brian will be remembered for his simple and elegant designs, his amazing capacity for work and his sportsmanship,” added Borland.

Speedcafe.com extends its condolences to Shead’s friends and family.