F1 in line for cut to Friday practice

F1 in line for cut to Friday practice 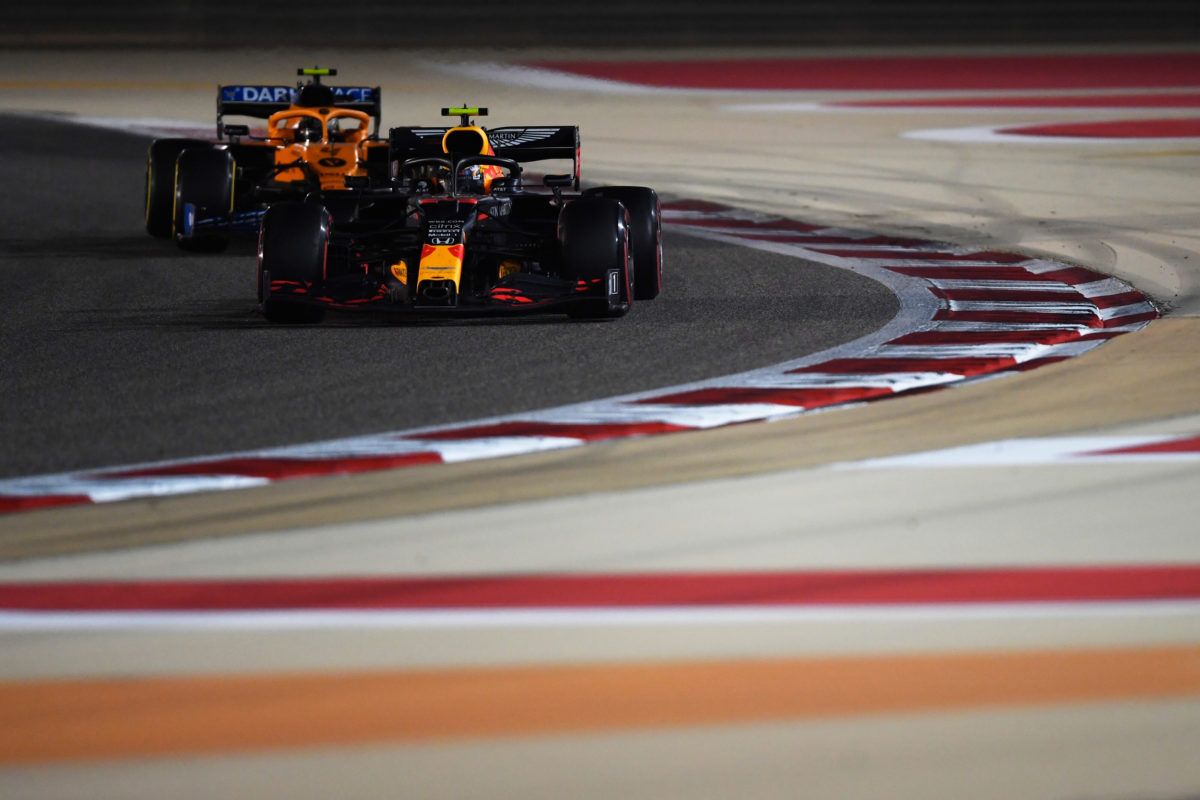 Formula 1 appears set for a reduction in Friday practice time

Formula 1 appears set for a reduction in Friday practice time, based on the latest version of the 2021 Sporting Regulations.

The ‘Free Practice’ article (Article 32) of Issue 5 of the Sporting Regulations states, in part, that “Two free practice sessions (P1 and P2), each lasting one hour and separated by at least two and a half hours, will take place on the second day of the Event.”

That is a total reduction of one hour relative to the standard pair of 90-minute practice sessions on the Friday of a grand prix, which is technically the second day of an event.

Saturday’s single practice session remains at 60 minutes long, although the Sporting Regulations have been adjusted such that its start time relative to Practice 2 is the same as in 2020.

That is, Article 32.1(b) now states, “A further free practice session (P3), lasting one hour and starting no less than nineteen (19) hours after the end of P2, will take place the day before the race.”

Practice 3 was previously scheduled to start no less than 18-and-a-half hours after the end of Practice 2, while qualifying is still a knockout process comprised of an 18-minute Q1, a 15-minute Q2, and a 12-minute Q3.

One possible explanation for the change to practice time is a lessening of the burden on teams in light of what is planned to be a record 23-race calendar in 2021.

The recently completed season already saw some significant variation to the event timetable, namely at the Emilia Romagna Grand Prix, one of the late additions to the calendar due to COVID-19.

That event at Imola saw just two days of on-track activity, granting crews an extra day to make the trip from the Portuguese Grand Prix on the preceding weekend.

With no Friday running, practice was limited to a single, 90-minute session on the Saturday morning, the end of which was followed two-and-a-half hours later by qualifying.

A further change to next year’s Sporting Regulations is a cut of time-certainty from four hours to three in the case of a race suspension.

Races are otherwise capped at two hours long but are typically finished in less time given all except Monaco are scheduled for just over 305km.