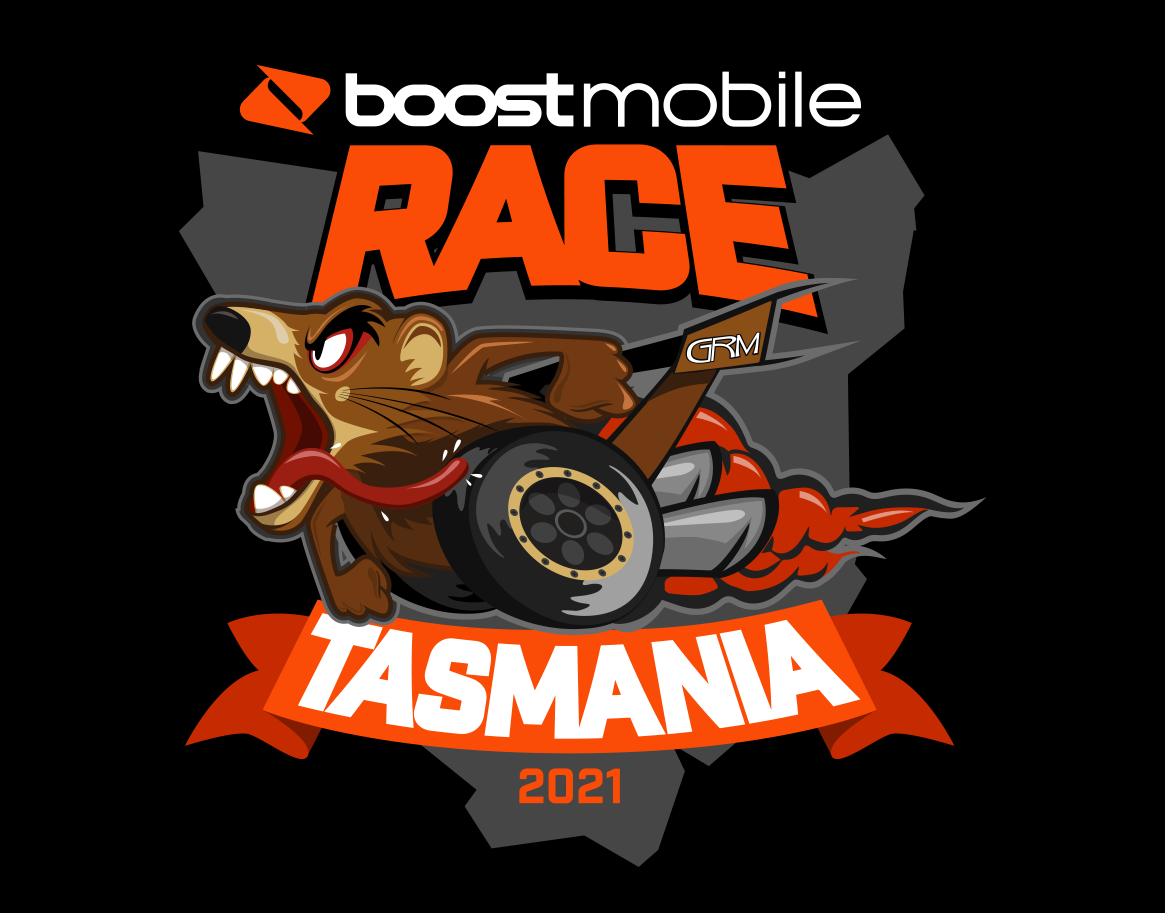 Boost Mobile has been announced as the naming rights sponsor for next month’s Race Tasmania events.

While the mobile phone carrier has a long history backing Australian motorsport, its most notable partnership might be as naming rights sponsor of Garry Rogers Motorsport in the 2019 Supercars Championship.

Boost’s latest move therefore reunites it with Barry and Garry Rogers, who have put on Race Tasmania thanks to their business and government connections in the state.

“Boost Mobile is a brand that’s familiar to motorsport fans and of course my dad Garry and I know the Boost team well from their support of our race team in 2019,” said Barry Rogers.

“While it was unfortunate that we couldn’t take that relationship further at the time, it’s great to know we can join forces again on something new and exciting with Race Tasmania.

“Obviously Boost is a leader in its field but importantly, Peter Adderton (Founder/Director) and Jason Haynes (General Manager) from Boost are passionate not just about building their brand but supporting and growing motorsport, particularly when it comes to youth and those who bring something new and different to the sport.

“They don’t have to do that, but it’s a credit that they do and there are a lot of similarities between why we’re both involved in racing and the way we go about it, so it is a great fit to have Boost Mobile on board with Race Tasmania – an event we’re putting on to bring more high-quality motorsport to the state and to excite the passionate Tasmanian race fans.”

Race Tasmania is comprised of a round at Symmons Plains, near Launceston, from Sunday, January 24 to the Australia Day Tuesday, before one at Hobart’s Baskerville Raceway on the following weekend.

The former will see the opening points-paying rounds for each of TCR Australia, the S5000 Australian Drivers’ Championship, and Touring Car Masters, while TCR also in action in the south for an Invitational affair.

Adderton is confident that the new concept will be a success.

“Boost Mobile is excited to be the naming rights partner of Race Tasmania and to once again be partnering with Garry and Barry Rogers,” he said.

“I have personally known Garry for over 20 years and know anything he turns his mind to will be successful.

“The fact that Barry Rogers is a key shareholder of ARG has given me further confidence that ARG’s categories have a very bright future.

“TCR and the other categories produce some of the best racing in Australia and the TCR cars are similar to the cars our youthful Boost customers likely drive.

“Boost looks forward to working with the team at ARG, Garry and Barry to help further the popularity of motorsport in Australia and bring in the next generation of motorsport fans.

“Also, as a mad keen mountain biker I can’t wait to visit Tasmania.”

The deal has come together amid recent claims from Adderton that Boost Mobile had been blocked from sponsoring Supercars properties by championship CEO Sean Seamer, although the telco boss subsequently revealed that the two parties would meet in person to discuss the matter.

Meanwhile, Rogers is adamant that Race Tasmania will proceed despite a Sydney coronavirus outbreak which could force two of TCR Australia’s biggest teams to enter into quarantine on their way to the Apple Isle.