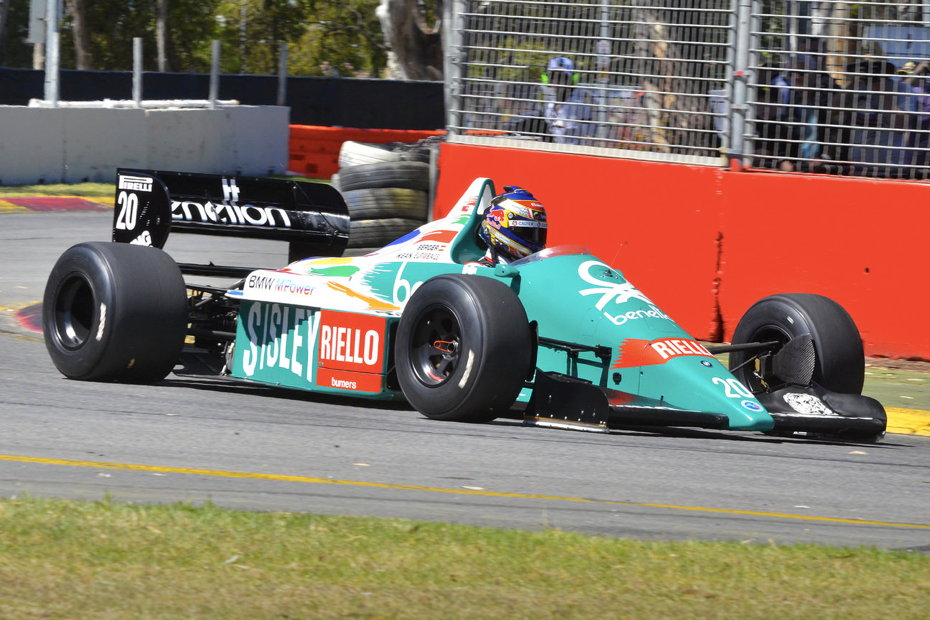 The South Australian Opposition has promised to restore funding which was cut from the Adelaide Motorsport Festival and led to its cancellation in 2019.

The announcement from Opposition Leader Peter Malinauskas follows a similar commitment from the Labor leader in response to the sudden axing of the Adelaide 500 in late-October.

Beginning in 2014, the Adelaide Motorsport Festival was held in and around the permanent section of the Adelaide Parklands Circuit used by both F1 and Supercars.

It had become something of an Australian answer to the Goodwood Festival of Speed, featuring older vehicles from categories such as Formula 1, touring cars, sportscars, and rallying, plus activations from high-end manufacturers showing off their modern-day offerings.

Craig Lowndes, David Brabham, Jim Richards, and Ivan Capelli were among those who were drawn to the event, the latter breaking the Victoria Park Sprint Circuit lap record in a 1989 Leyton House F1 car in 2018.

The Victoria Park Sprint was a key component of the festival, which also incorporated the Gouger Street Party and Classic Adelaide Rally.

While the latter two events survive, albeit disrupted by the current COVID-19 pandemic, the festival was culled in mid-2019 due to what organisers described at the time as a “substantial reduction in government funding”.

It has now been announced that a Labor government would fund a return if elected in March 2022.

“The Adelaide Motorsport Festival was first held in 2014 and in its inaugural year was named 2014 CAMS SA/NT State Event of the Year,” noted Malinauskas.

“The event grew from humble beginnings were about 1800 people attended to more than 50,000 people being engaged in all elements of the event during its last year.

“While the Marshall Liberal Government is focused on cancelling events, Labor is focused on reinstating our title as the Festival State.

“Events like the Adelaide Motorsport Festival and Adelaide 500 attract interstate and overseas visitors and support jobs in our tourism, hospitality and retail industries.”

According to the Opposition’s announcement, the Adelaide Motorsport Festival “deliver[ed] more than $3.5 million in economic benefits” to South Australia.

Malinauskas flew to Sydney in the days following the decision to cancel the Adelaide 500, meeting Supercars CEO Sean Seamer and signing a memorandum of understanding that a Labor government would also revive that event.

The Bend Classic, held at the new circuit to the capital’s east, was instituted in 2019 as something of a replacement for the Adelaide Motorsport Festival, and is set to be held on Father’s Day going forward.