Formula Free to return in February

Formula Free to return in February 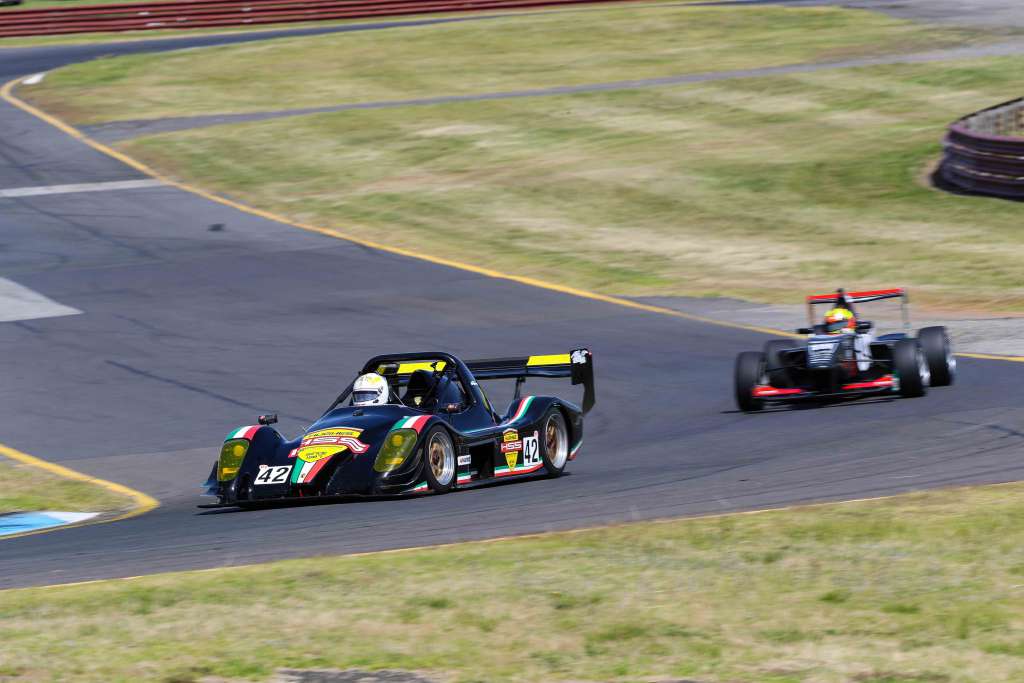 The new Formula Free category, catering for a wide range of formula cars and the like, will see its second meeting at Sandown in February.

Formula Free is a Formula Libre-style of initiative which saw the likes of a FT50 Toyota Racing Series car battling a Radical SR8 in a field which also included a Mygale Formula 4 and a Formula Holden in its inaugural running at Sandown earlier this month.

It is run by Mtech Motorsport owner Bruin Beasley, who was delighted by that first showing at the Shannons Motorsport Australia Festival.

“Open wheel racing is at the forefront of Australian racing fans, with Daniel Ricciardo and Will Power currently leading the way internationally, upcoming stars like Piastri, Peroni and the next group behind in Tommy Smith and Marcos Flack who is heading over to race in Italy in 2021,” said Beasley.

“It is really exciting to give people a place to run both modern machinery like F3, F4 and TRS but also all those Formula Holdens, Atlantics, F5000s and more that are around.

“Sandown was a great weekend, some great racing, the driving standards were of a very high quality and the cars were fantastic to watch.

“It’s a testament to every one of us who put it together.”

Tim Macrow, who has multiple Australian Drivers’ Championships to his name, is another supporter.

“In a year where motorsport was so sparse, and with many categories abandoning their events, to get the first event off the ground and for it to be such a big success shows how passionate people are for this kind of racing,” he declared.

“There are so many people keen to get out and run in a class like this in Victoria, and this format in Europe is quite successful so we want to keep the momentum growing.”

Formula Free will be part of the Motorsport Australia Victorian State Circuit Racing Championship meeting at Sandown on February 19-21, with practice on the Friday followed by qualifying and racing across the Saturday and Sunday.