Dakar champion gets new co-driver due to COVID case

Dakar champion gets new co-driver due to COVID case 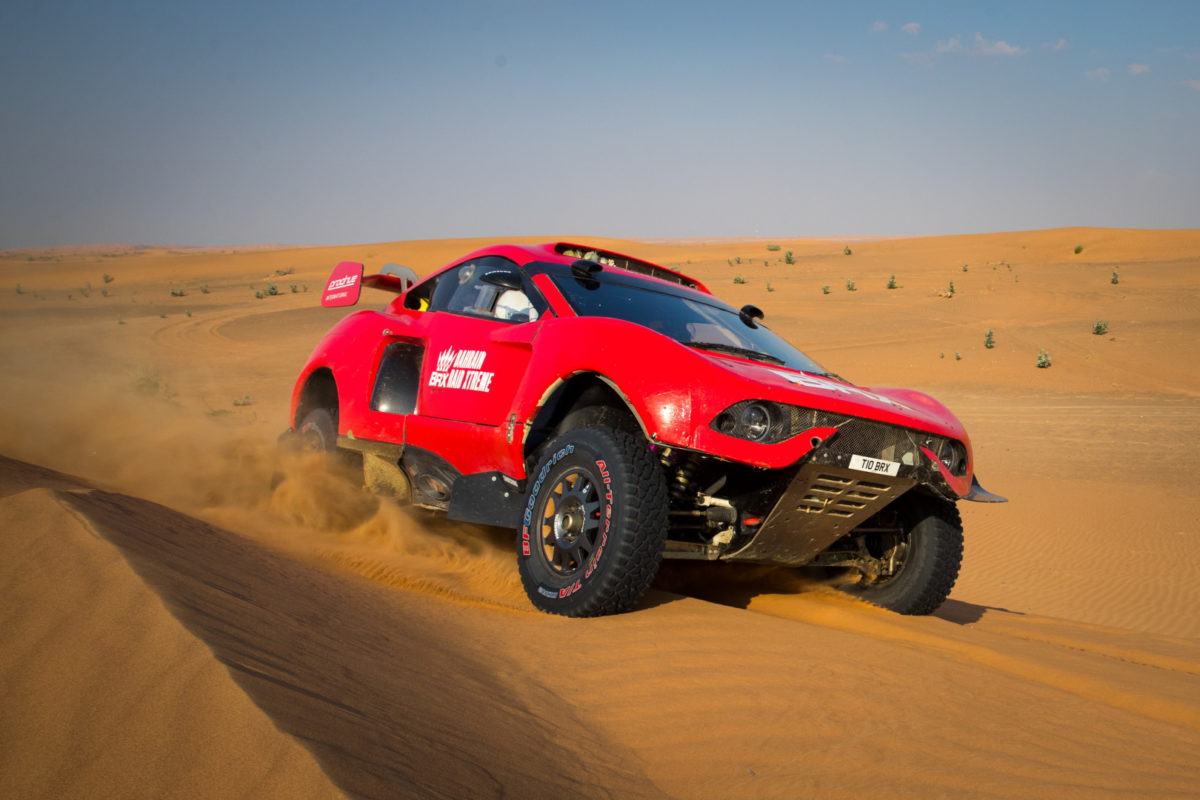 Two-time Dakar winner Nani Roma will have a new co-driver for the 2021 event after Dani Oliveras tested positive for COVID-19.

Oliveras was to have partnered Roma in a Prodrive International-run BRX1 four-wheel-drive but became infected in December and has continued to record positive test results.

Frenchman Alex Wincocq will take his place in the Bahrain Raid Xtreme (BRX) entry, which is a partnership between Prodrive and Bahrain sovereign wealth fund Mumtalakat.

Said the Spaniard, “I have known Alex for a long time, and he is a very experienced and talented person to have alongside me.

“We are ready to hit the ground running together, and the whole team is excited to have him join us, especially at such short notice.”

Sebastien Loeb will drive the other BRX1 with Daniel Elena, the co-driver for all nine of his World Rally Championship titles, alongside him.

The Prologue takes place on January 2.