Adderton set for meeting with Seamer

Adderton set for meeting with Seamer 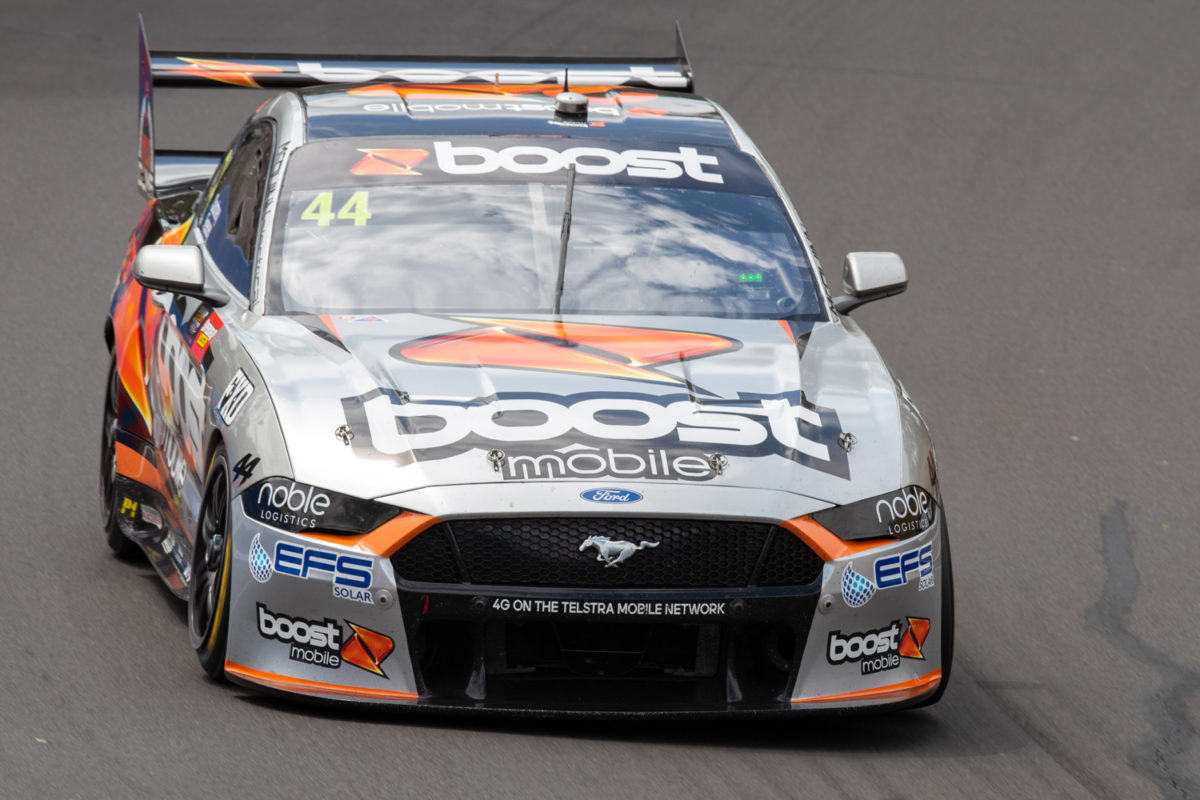 The outspoken telco chief took to Instagram on Thursday with a claim that Seamer had intervened to block a potential agreement between Boost and Supercars which was said to have been initiated by the category’s commercial team.

Speedcafe.com understands that Adderton’s company was in talks to replace Vodafone as naming rights sponsor of the Gold Coast event after it left the championship midway through the 2020 season.

According to Adderton, he was told by Supercars staff that Seamer would not have Boost onboard “even if we offered a million more” due to his past criticism of the category.

Furthermore, Seamer is said to have “not once picked up the phone to call me”.

Supercars issued a brief response to those remarks, stating that there is no such ban and that discussions are ongoing with potential telecommunications partners for 2021.

In any event, the two parties are set to meet this coming week.

“Credit where credit is due, Sean called me and we will catch up next week,” wrote Adderton on Instagram.

“The one thing I know is we are both aligned in wanting to see [Supercars] become the number 1 sport in Australia.

“Look forward to my lunch with him…”

Boost Mobile is the naming rights sponsor of the Tickford Racing Ford Mustang which James Courtney will drive in the 2021 Supercars Championship.