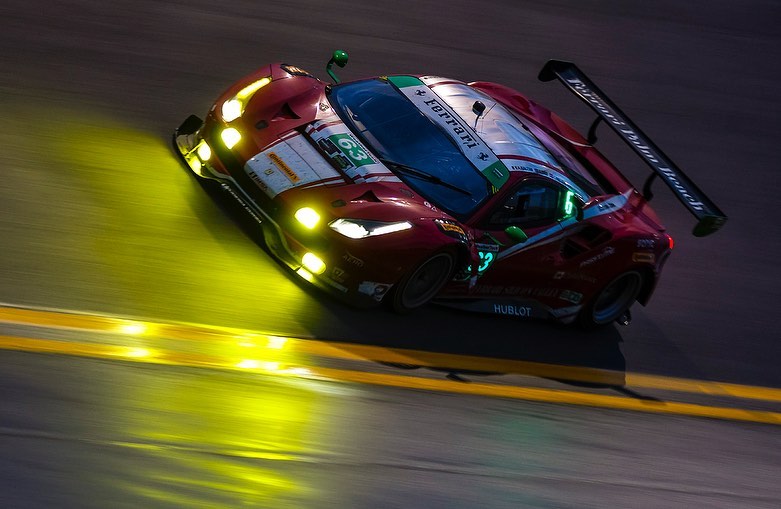 Ryan Briscoe has been named in Scuderia Corsa’s crew to drive a Ferrari 488 GT3 in next month’s 24 Hours of Daytona.

The Australian will count Ed Jones, Bret Curtis, and Marcos Gomes as co-drivers for the IMSA SportsCar Championship season-opener.

Briscoe has raced in the GT Le Mans class in six different IMSA seasons, contesting the longer distance events with Corvette Racing in 2014 and 2015, followed by four seasons in a Ford Chip Ganassi Racing Ford GT.

However, the start is set to be his first in GT Daytona.

Despite finishing second in the championship and winning the Michelin Endurance Cup, he and Renger van der Zande were overlooked by WTR for 2021 in favour of drivers with Acura experience due to its switch of makes.

“I’d like to thank Giacomo (Mattioli, team owner) for the opportunity to join Scuderia Corsa for this coming Rolex 24 at Daytona,” said Briscoe.

“This will be a new challenge for me racing in the GTD class in a Ferrari.

“I’m very grateful and will do my part to fight for the victory and can’t wait to hit the track in a few weeks.”

The Roar Before The 24 takes place on January 22-25 (local time) and will include a qualifying race for the first time.

Said race will set the starting grid for the 24 Hours of Daytona, an event which runs from January 28-31.