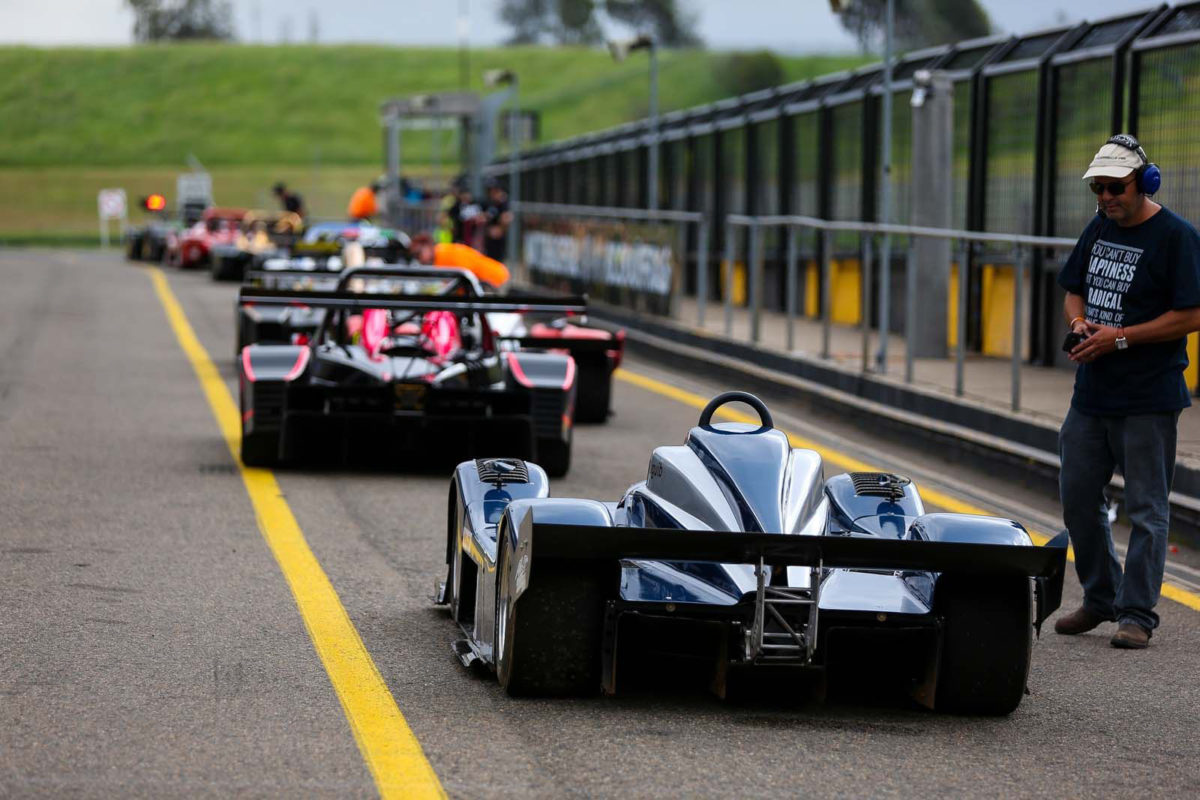 The 2021 Australian Prototype Series (APS) calendar is taking shape with three of the five rounds now locked in.

APS will once again feature on the Shannons Motorsport Australia Championships bill, with rounds at Sydney Motorsport Park (April 30-May 2), Sandown (September 10-12), and The Bend (October 15-17) confirmed.

Category organisers are also looking at the possibility of a new endurance event featuring co-drivers which could make up a ‘Trophy’ round.

“We know how tough 2020 was on many fronts and sadly we couldn’t run a full series this year, but we’ve spent the last few months planning for a really exciting 2021 of Prototype racing,” said APS CEO Paul Trengrove.

“Many of our competitors did get to experience the first ever OTR South Australian Sports Car Invitational Series across three events, including alongside the Supercars and we are really keen to build on this momentum as we head into 2021.

“There’s been overwhelming interest from competitors, as well as some new cars heading to our shores which will deliver even more opportunities to be part of the series.

“On top of the usual, exciting five round series, we’re working closely with teams and competitors to develop a new one-off event that has the potential to become an annual trophy event for Prototypes.

“This will further add to the category’s offering and provide a really exciting calendar of events that will provide plenty of variety and close action on track.”

Further details about the 2021 calendar are set to be revealed in the new year.