Marko: Perez preferred to Hulkenberg due to superior Mercedes knowledge

Marko: Perez preferred to Hulkenberg due to superior Mercedes knowledge 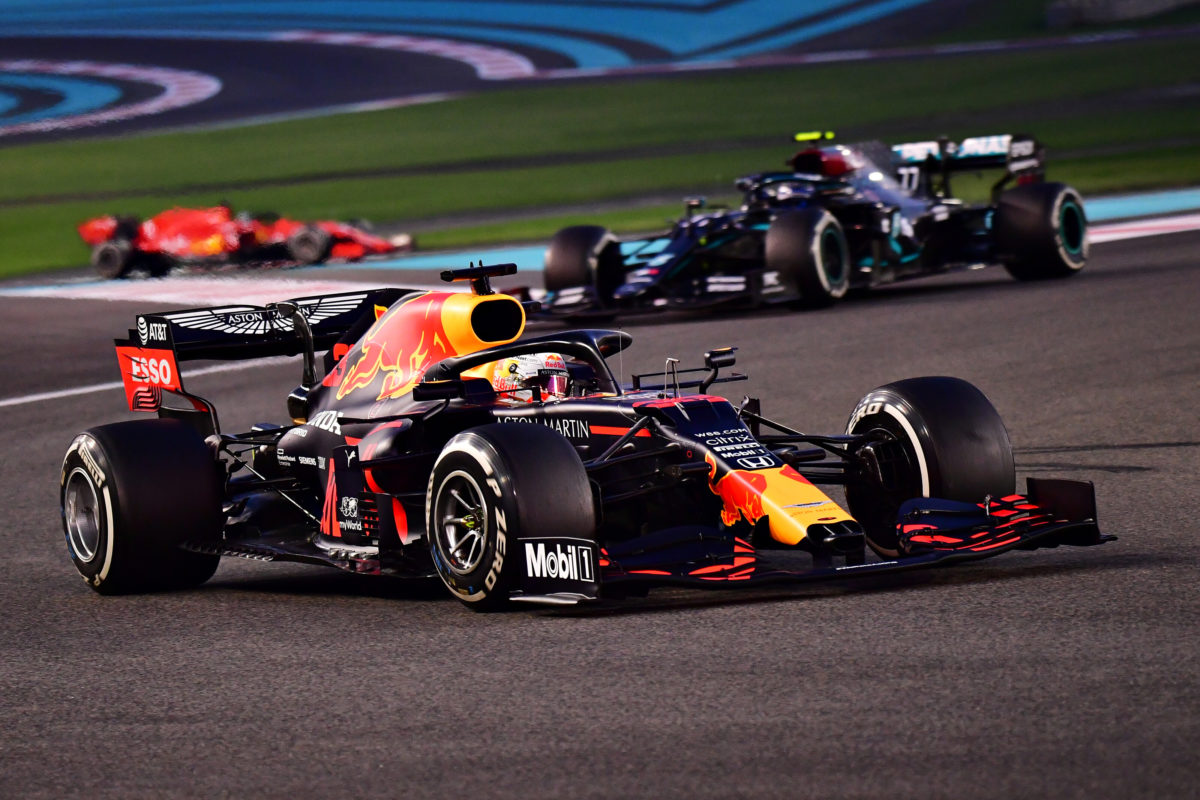 Perez has landed at Red Bull Racing after there was no room for him at Racing Point, which becomes the Aston Martin F1 Team in 2021, due to the recruitment of Sebastian Vettel and ongoing presence of Lance Stroll.

The Mexican’s appointment at the Honda squad displaces Alexander Albon, who has been moved into a test/reserve role after two years racing in Red Bull teams, including the first half of 2019 at Scuderia AlphaTauri (then known as Scuderia Toro Rosso).

Hulkenberg, the Renault outcast who was called to fill in for three grands prix at the Mercedes-powered Racing Point in 2020, was only involved in “a brief discussion” over the 2021 seat which eventually went to Perez, according to Team Principal Christian Horner.

Marko, however, has a different take on matters.

“We carefully analysed the strengths and weaknesses of the three candidates Alexander Albon, Sergio Perez and Nico Hulkenberg.

“In the end, only one thing was decisive for Perez towards Hulkenberg; he was able to bring most of the knowledge about the Mercedes engine with him.

“Unfortunately, Nico Hulkenberg had too few appearances this season.”

Perhaps ironically, Hulkenberg’s first two call-ups of the recently concluded season saw him step into the breach left by Perez, after the latter tested positive for COVID-19.

The German was unable to start the British Grand Prix race due to a technical problem but impressed in the second Silverstone weekend, particularly in qualifying third.

Perez eventually finished fourth in the drivers’ championship despite missing those two rounds, breaking through for his first F1 race win in the penultimate grand prix of the season.

He will count Max Verstappen as his team-mate in 2021, the first season of the Dutchman’s latest, three-year contract with Red Bull.

That deal was announced in January of this year, after which Marko revealed that the move was in part made to prevent Mercedes from snapping up Verstappen.

So the theory went, the Silver Arrows would come after the now 23-year-old if Lewis Hamilton chose to defect to Ferrari, as had been speculated at the time.

The Scuderia subsequently signed Carlos Sainz to partner Charles Leclerc, while the driver of the entry occupied by Hamilton this year is still technically unconfirmed, going forward.

The Briton’s name does appear on a version of the 2021 entry list and an agreement between him and Mercedes is widely regarded a formality, but has not yet been announced.

Meanwhile, Haas has reaffirmed that Nikita Mazepin and Mick Shumacher will race its cars next season despite the former’s recent video controversy.