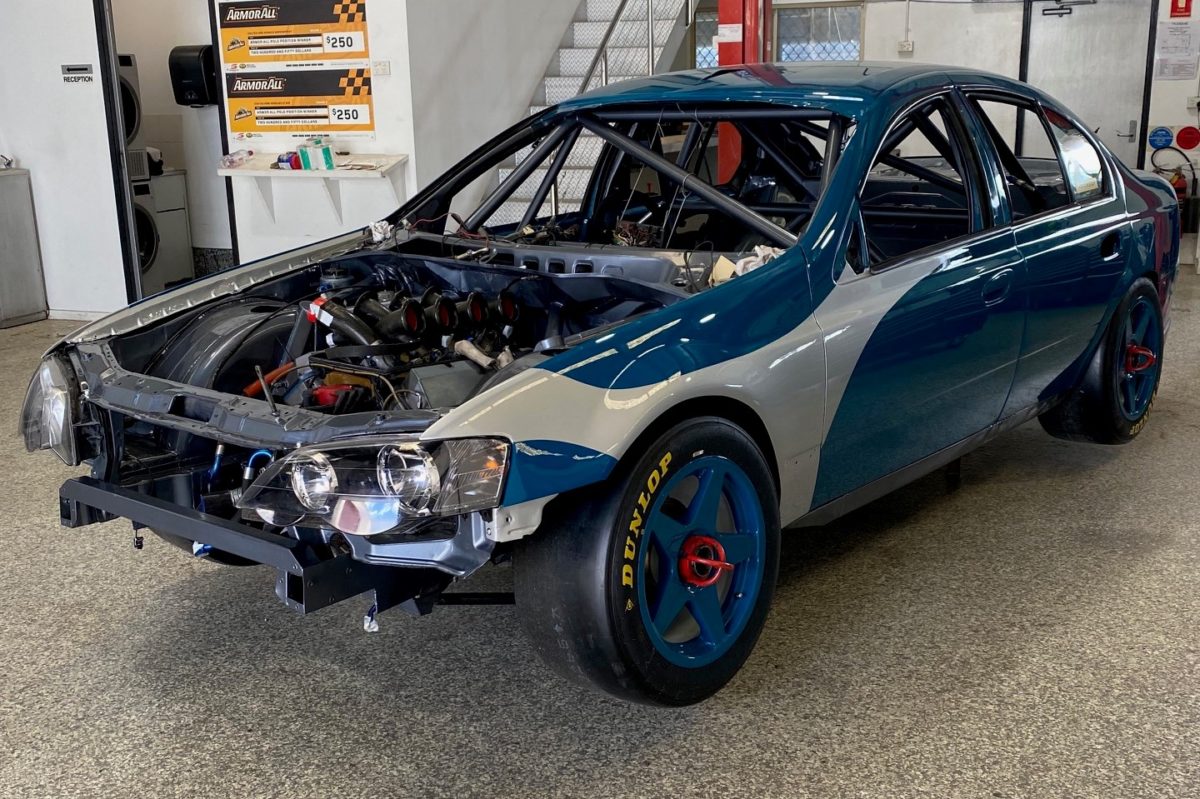 Supercars Hall of Famers Ross and Jimmy Stone are just weeks away from completing a full restoration on Russell Ingall’s 2005 championship-winning Caltex Falcon.

The brothers started the restoration in September and are set to unveil it in its 2005-winning colours sometime in February.

The project comes after the Stones unveiled a completed restoration of Marcos Ambrose’s Pirtek Falcon which he drove to titles in 2003 and 2004 before finishing third in the 2005 title chase.

CLICK HERE for full gallery of the finished Pirtek Falcon

“We have it (Ingall’s car) about 75 percent completed,” Ross Stone told Speedcafe.com.

“We wanted to get the Ambrose car done first before we tackled Ingall’s.

“We have not been going flat out on it, but it has come along quite nicely.

“We probably learnt a few things along the way with the rebuild of the Pirtek car and that has helped us speed up the process.”

The Pirtek Falcon was re-built over a four-year period with the Stones stopping and starting several times on the project.

Both cars have been rebuilt at the Stone Brothers Racing workshop at Yatala on the Gold Coast.

“The engine, gearbox and diff are all in and it’s up on air jacks,” said Stone of the Ingall Falcon.

“We have to put some windows in and then finish off some of the wiring.

“We have had a few people help us along the way including our old subassembly mechanic Ross Hore, who has been a big help.

“We are having a few weeks break over Christmas and will then get back into it and finish it off.”

Stone said he was yet to sit down and do the full history of the car but acknowledged modern record keeping would make that process a reasonably simple one.

“We have most of the details together, but we still have to fill in a couple of gaps,” said Stone.

“The engine number lines up with it having been in the car during the championship year, but we want to double check all that.

“We have owned the car from when we built it so we know what it has done and it has been great to get it out of storage and bring it back to life.” 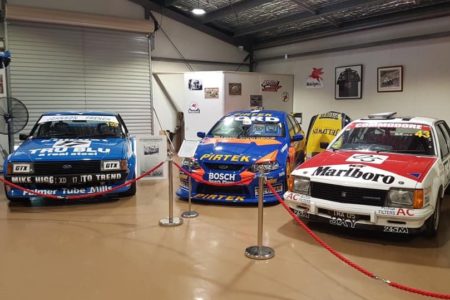 The Pirtek Falcon currently sits in the new Gold Coast Motor Museum in some pretty good company beside the 1981 Bathurst 1000 and championship-winning XD Falcon of Dick Johnson.

The big question still remains; what do the Stones intend to do with the cars from one of Ford’s most famous periods in Australian motorsport?

“We will be selling them, but not before they are 100 percent perfect,” said Stone.

“I don’t know what they are worth, I guess the market will tell us that at the time.” 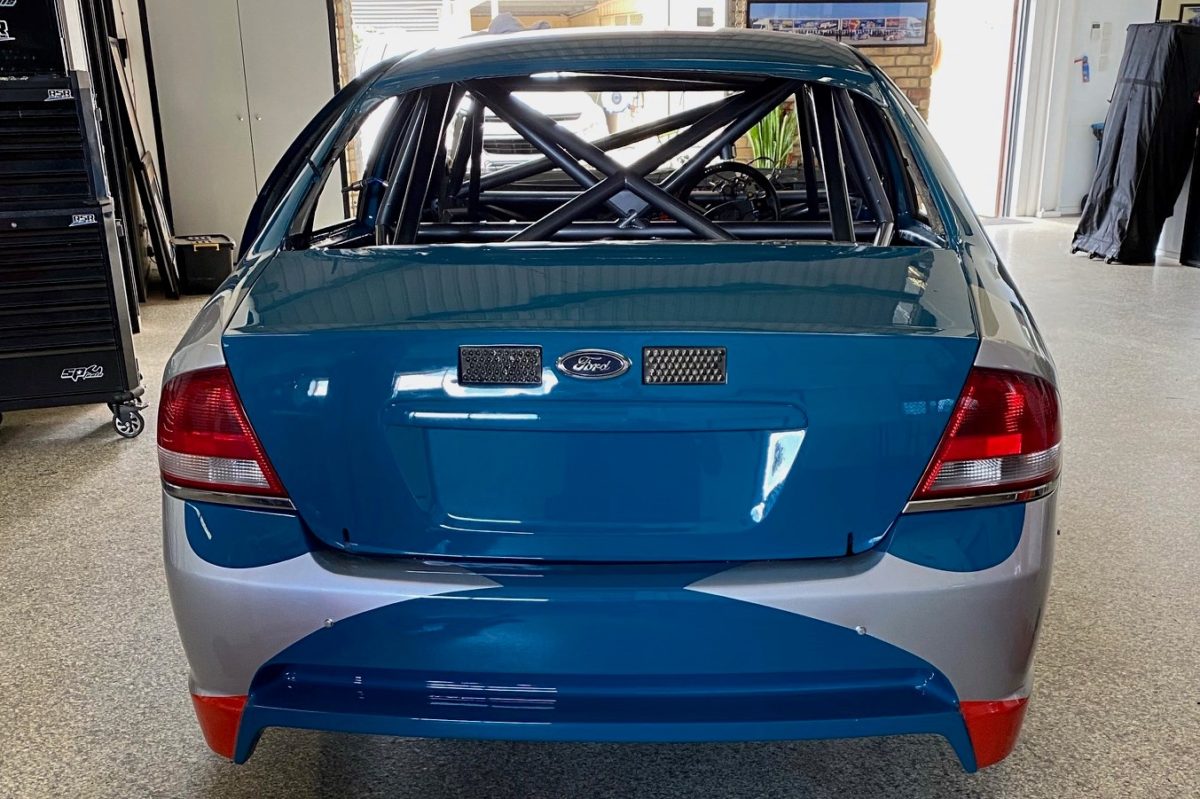