McLaren can improve on weak areas despite development handicap

McLaren can improve on weak areas despite development handicap 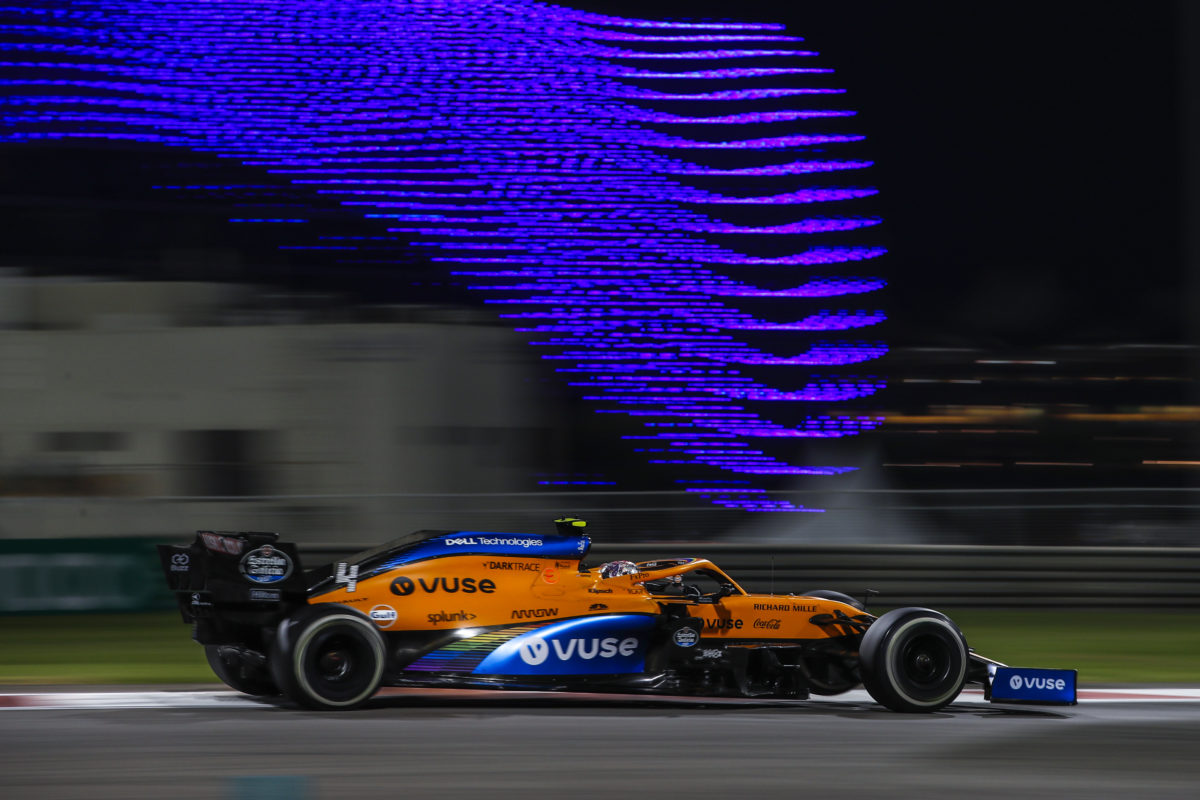 McLaren is confident of improvement on its car’s weaknesses when Daniel Ricciardo arrives despite its switch to Mercedes and the token system representing something of a development handicap.

The Woking-based outfit will swap Renault powerplants for Mercedes in 2021, a season which is subject to a wide-ranging technical freeze due to the impact of the COVID-19 pandemic.

With the change in engine supply, a deal already agreed prior to the pandemic, necessitating changes to McLaren’s chassis, a development token system has been introduced in conjunction with the freeze.

Each team is allowed two tokens for changes to components which would otherwise have to be carried over from 2020, which McLaren will have to spend on accommodating its new power units.

On the other hand, squads such as those which it pipped to third in the constructors’ championship, namely incumbent Mercedes customer Aston Martin (nee: Racing Point) and the Renault factory team, have the relative freedom of addressing other areas.

“The midfield battle has been incredibly close this year,” said McLaren Technical Director James Key in a team Q&A.

“It’s ebbed and flowed depending on the circuit, tyres, weather conditions and, of course, car development. We’re talking about a tenth, or even half a tenth, of a second making the difference.

“We’ve been able to identify the areas where our competitors are stronger than us and established the weaknesses of our car. Certain tracks and conditions, particularly in the latter part of the season, have not played to our strengths.

“I think there’s enough scope within the regulations to address these weaknesses for 2021.

“Obviously, if you had a completely blank sheet of paper you could do even more, but the areas we need to improve aren’t related to the fundamental architecture of the car.”

According to Key, McLaren brought forward some of its 2021 development to the recently concluded season anyway.

“We definitely started strong and probably surprised some people because we didn’t really show our pace in winter testing,” he noted.

“We introduced developments throughout the season, perhaps not quite as quickly as some teams, but we’ve taken time to learn about these developments and how they impact the car. Most have improved performance and remained on the car since their introduction.

“Some parts we would have liked to have had longer to develop – they were slightly immature compared to what they would have been if we had introduced them next year.

“Take the new nose, for example. Mid-season there was a homologation deadline for the nose of the car which meant, because we didn’t want to stick with the concept we started 2020 with, we had to bring forward the 2021 concept to meet this deadline.”

Ricciardo will join Lando Norris at Woking next year, filling the seat vacated by Carlos Sainz due to his move to Ferrari.