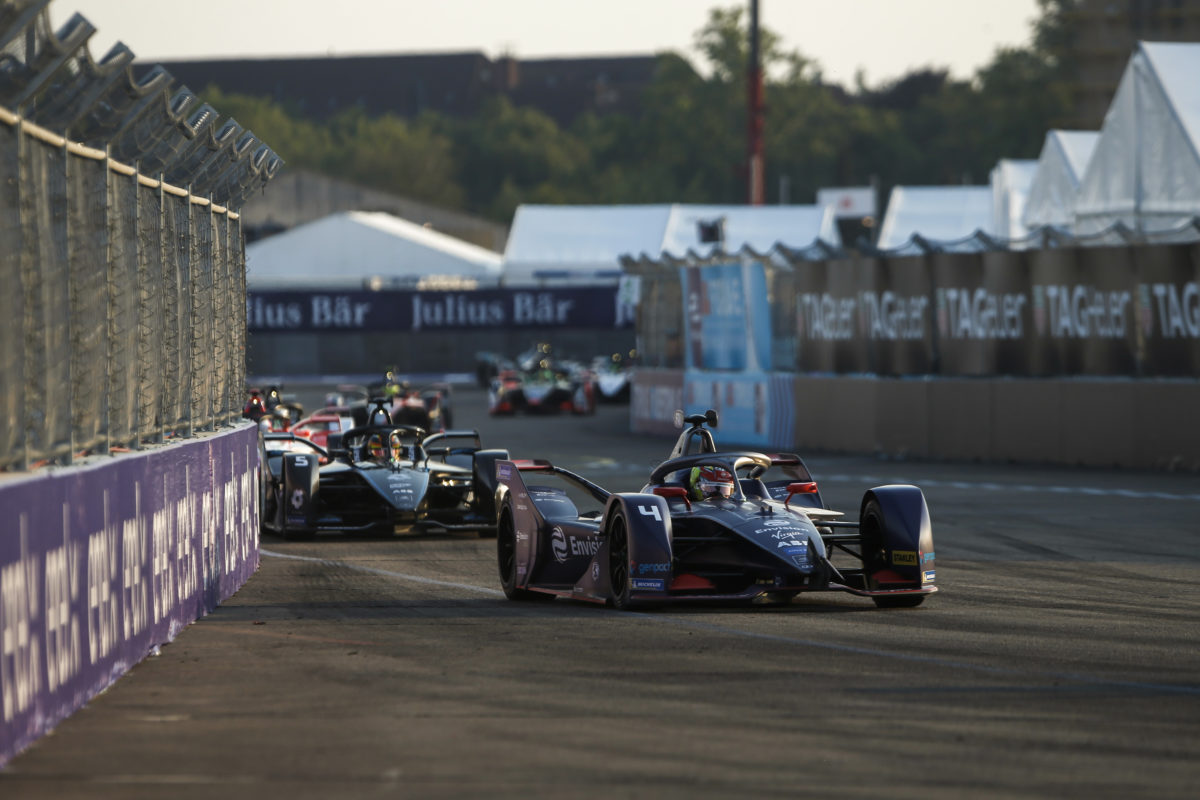 Formula E has postponed the Santiago double-header which would have opened its upcoming season.

The Chilean capital was due to have hosted the all-electric championship on January 16-17, but the aim now is to hold those races sometime by the end of March.

The decision follows the outbreak of a new strain of COVID-19 in Britain, where five of the championship’s 12 teams are based.

“In consultation with the Santiago municipality, the Santiago E-Prix has been postponed,” read a brief statement from Formula E.

“The races will no longer take place as a double-header on January 16 and 17 and we are working with the city to finalise dates on which to stage the races later in Q1 of 2021.”

Formula E had released a provisional 2020/21 calendar in June but opted in October to scrap that and instead announce events in blocks.

Until its latest update, the two Santiago races and two in Diriyah, on February 26-27, had been the only confirmed events.

Determining a calendar is complicated by the championship’s preference for inner-city street circuits, although the Santiago E-Prix had been slated to take place behind closed doors per the October update.

The 2019/20 season was finished off with three double-headers on as many circuit layouts at Berlin’s Tempelhof Airport in August.