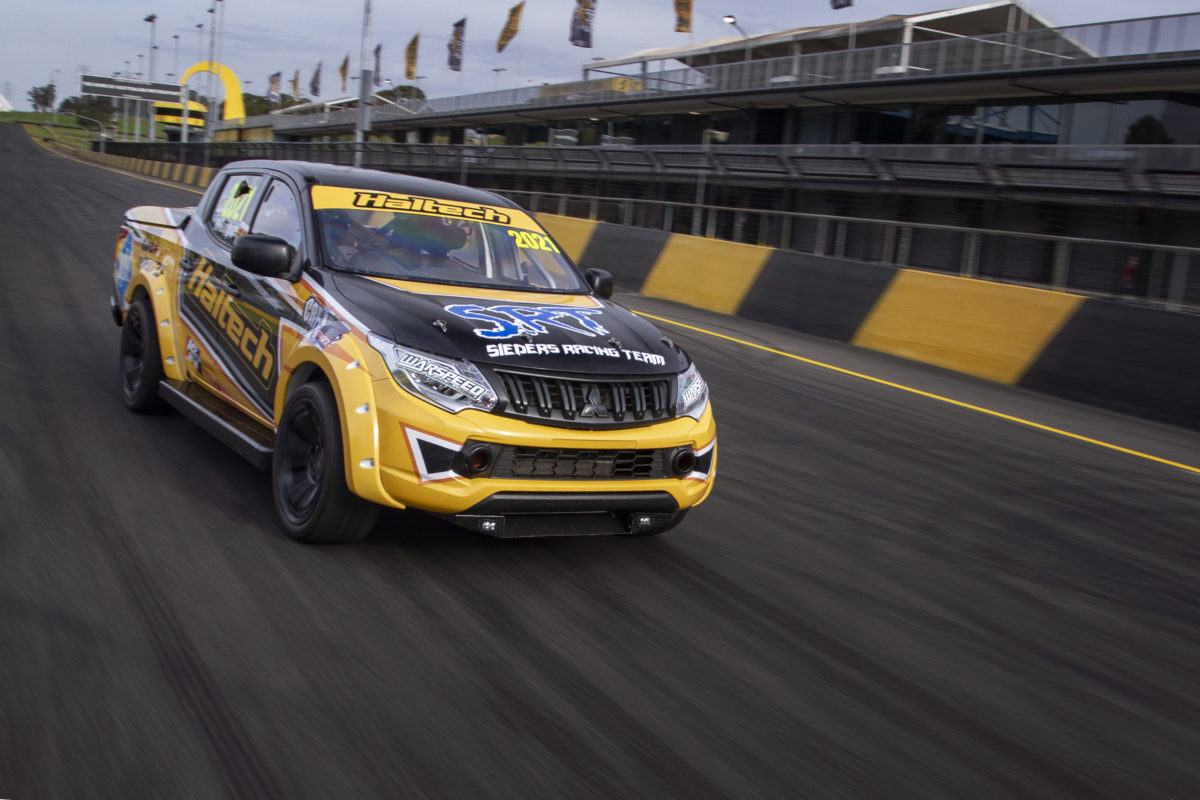 The SuperUtes are set to return in their new V8 incarnation in May as part of a five-round season on the Supercars platform.

Release of the provisional calendar shows Round 1 at The Bend’s OTR SuperSprint, while October’s Repco Bathurst 1000 is the scene of the season finale.

In between, there are visits to an as yet unspecified venue at the end of May plus the SuperNight events at Sydney Motorsport Park and Wanneroo, in August and September respectively.

As previously reported, SuperUtes project leader Luke Sieders is predicting an initial grid which will better the largest which the category saw during its two-year diesel era.

“The three key pillars of the new formula are entertainment, desire and affordability,” said Sieders.

“Starting with entertainment we’ve listened to the fans and dropped in a 6.2L LS3 V8 engine, along with a new wheel and tyre package.

“We’ve done heaps of testing with our Haltech Triton, and everyone who’s driven it loves it. Many drivers are showing a desire to join the category for 2021.

“There’s a few new teams joining the category for 2021 and we’re expecting 15+ cars at the opening round.

“The V8s have dropped the cost of running and maintaining the SuperUtes, creating a better value for money experience for both the competitors and their commercial partners.”