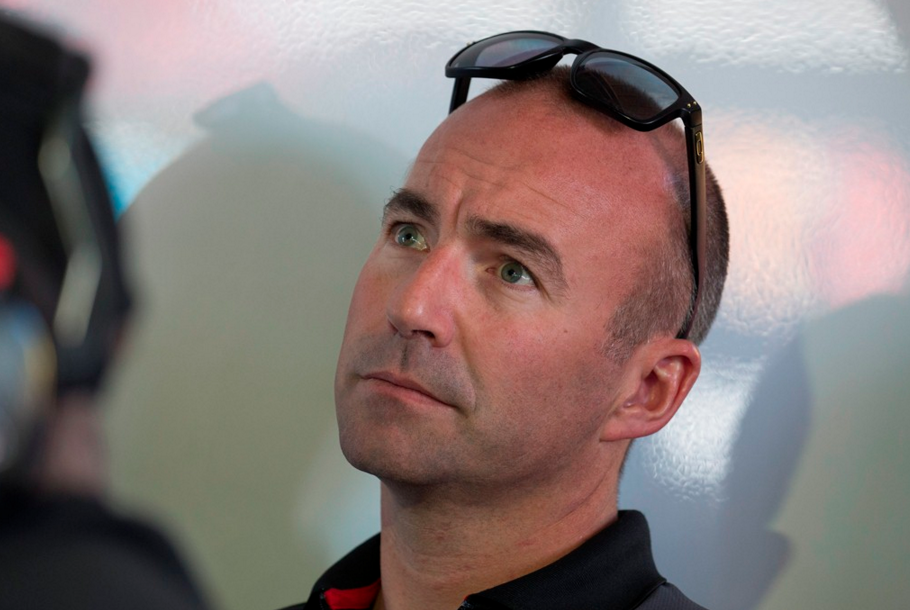 Marcos Ambrose will serve as Owen Kelly’s crew chief when the latter makes his Trans Am debut at Race Tasmania next month.

Kelly will drive a Ford Mustang Trans Am car in Round 1 of the National Trans Am Series at Symmons Plains before backing up in the Trans Am Ten Thousand at Baskerville Raceway.

As well as being fellow native Tasmanians, he and Ambrose have raced in both Supercars and NASCAR, including in the Cup Series.

Kelly anticipates that their stock car experience will be quite helpful despite having never raced a Trans Am as such.

“The Trans Am cars are not that dissimilar to a short track NASCAR, so I think I’ll be able to find my feet pretty quickly,” he said.

“But I treat all cars the same – four tyres and a race car, rag it and get the most you can out of it.

“I think that two events within less than seven days is a great concept. It’s fantastic how they are doing it.

“The locals are really going to love it, and it really keeps the cost down for the teams, being able to have two meetings in a minimal amount of time.

“When I was in The States, I enjoyed racing every week. Back-to-back is really good. It doesn’t happen enough here in Australia.

“When I committed to doing these races, I just thought I’d get a couple of mates together and run the car. Straight away, I thought of Marcos and my brother. A couple of other mates might come down, and we’ll just go have a good time. It’s an old school, fun way of going about it.

“We’ll take it seriously, but it’s like back in the days where you’d throw the car on the trailer and drive to the races. It’s going to be good.

“Marcos will definitely be an asset. He has a good handle on how race cars work, especially this style of car – it’s what we are used to in The States. I can’t wait to get into it.”

Barry Rogers, one of the figures behind the concept, is confident that the events will go ahead despite a coronavirus outbreak which has seen this year’s Sydney Hobart Yacht Race cancelled.

Symmons Plains, near Launceston, is set to play host on January 24-26 before the journey south to Hobart’s Baskerville on January 29-31. 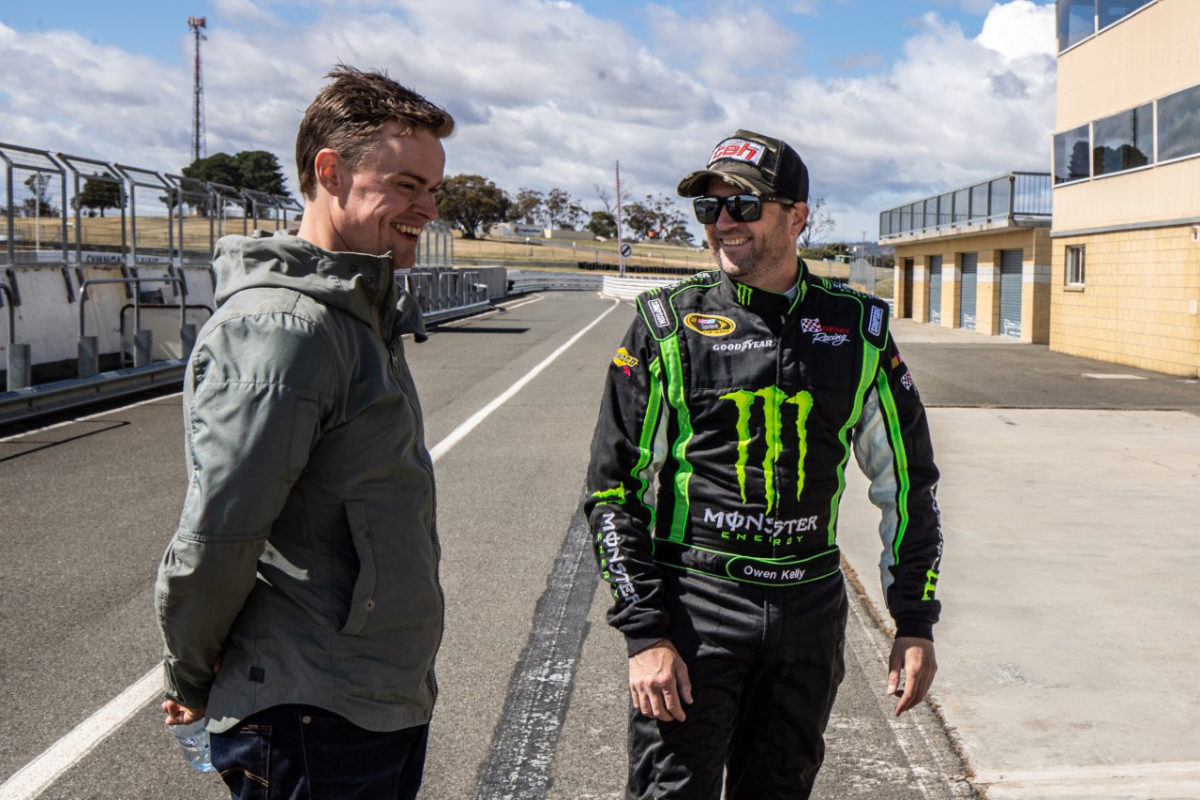