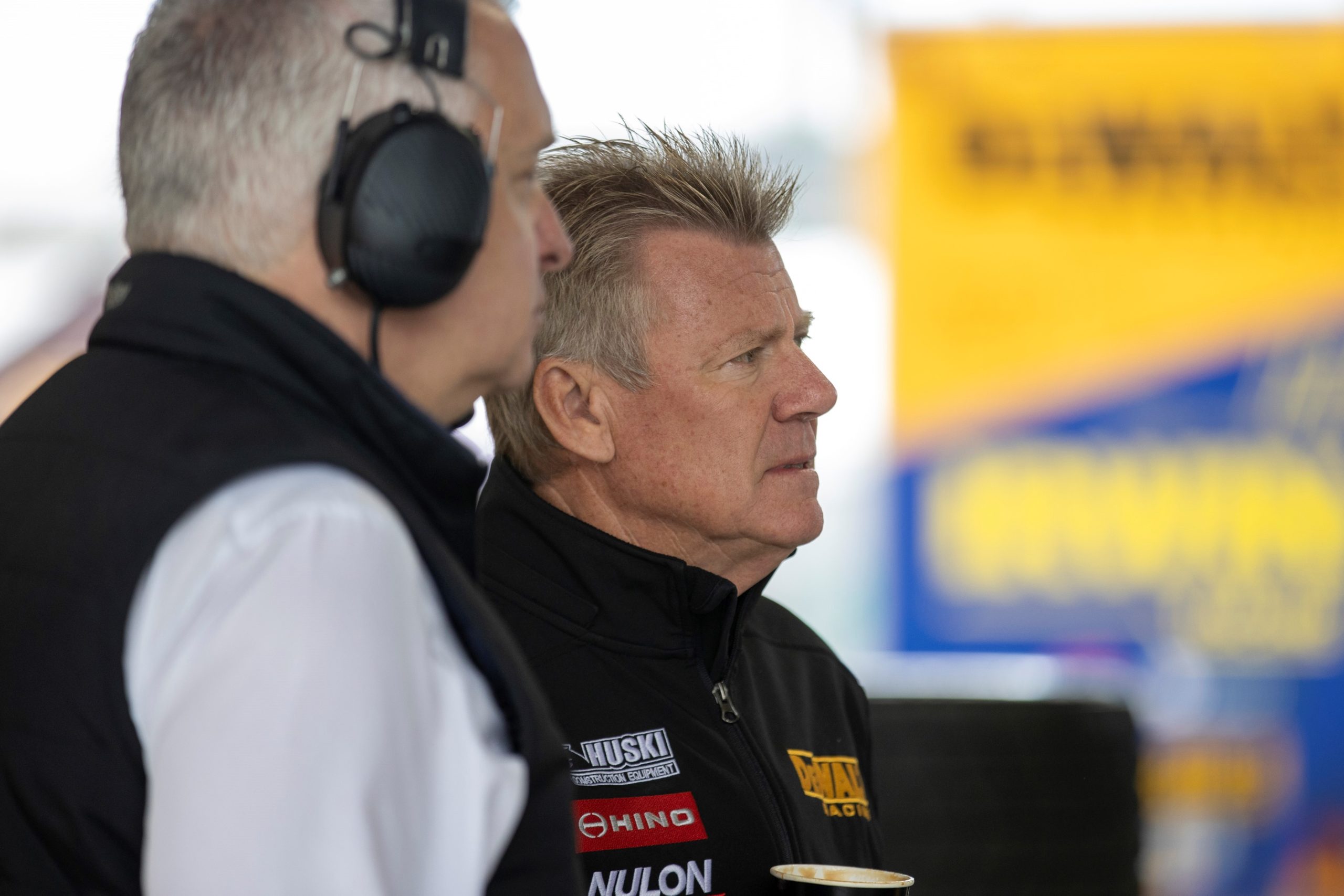 Charlie Schwerkolt has hailed Richard Hollway’s arrival to Team 18 ahead of what he hopes will be a strong 2021 season in Supercars.

Hollway has joined the team as its Head of Engineering where he will oversee the working group led by Race Engineers Phil Keed and Manuel Sanchez.

Keed moved from Technical Director to engineer Scott Pye midway through 2020 amid a coronavirus-induced shake-up of the team that saw Matthew Saunders depart the team.

Keed will remain in that engineering position for 2021 while Sanchez will continue working with Mark Winterbottom.

Hollway joins the team with a wealth of experience, including being part of the Holden Racing Team’s championship success in the late 1990s.

Speaking with Speedcafe.com, Team 18 boss Schwerkolt said the highly-rated Hollway will provide the team with greater intrateam synergy at its Waverley base.

“He’s engineered McLaughlin and plenty of other people and he’s the real deal, he’s quality,” Schwerkolt said of Hollway.

“Having Phil living in Queensland made it difficult for our Melbourne base being on calls every hour or a couple of hours. It just wasn’t working the way it should.

“Phil is excited to be running Scott again and he’s part of the backbone of the team too.

“He’s an incredibly clever guy, but also bringing someone else like Richard on board, he’s also just as good. With Manuel in here now, it’s a great team.

“He’ll be overseeing both cars, both #18 and #20, looking after the performance of those two cars,” Schwerkolt added.

“It’s getting them the most out of both those cars and probably dealing with Jeromy (Moore, Technical Director) at Triple Eight as well, getting a really strong relationship there, continuing that.”

Schwerkolt hopes that with a strong working group behind his two drivers, Pye and Winterbottom, the team will be able to make marked gains in 2021.

“Just all the normal things to get maximum points at every round.

“Getting our pit stops; we’ve sorted that out and we get towards the end of the year, we’re getting great pit stops with our crew anyway.

“But we just keep getting them better and just slowly getting all those ingredients working to their maximum.

“I’m confident. It should be a really good year. We’ve got great drivers really, Frosty and Scott are just genuine winners, genuine top five contenders at every race really if we can get into stuff right.

“We’ve got clever engineering people. We’ve got a good resource in there. So I’m really excited about a really strong ‘21.”

Hollway’s signing comes a year after talks with Schwerkolt began.

While an opportunity was forthcoming at the time, Hollway instead opted to see out another year at Garry Rogers Motorsport.

Though when the chance came knocking a second time, Hollway leapt at the opportunity.

“We were chatting at the end of 2019 at Newcastle,” said Schwerkolt.

“We were going to two cars, we needed an experienced guy, and we got chatting then.

“He actually regrets not taking the job back then. He could see how the team was growing and performing and he wanted to be part of the team like that.”

Hollway’s signing is one of several in the Supercars paddock a year out from the arrival of Gen3.

Kelly Racing is expected to announce former Erebus Motorsport engineer Alistair McVean as part of its line-up for 2021.

The Blanchard Racing Team has also acquired Brendan Hogan from Tickford Racing as its Team Manager.

Meanwhile, Walkinshaw Andretti United has brought on Grant McPherson, formerly of Triple Eight Race Engineering, as its Head of Performance.

Schwerkolt said Hollway’s signing was made with a view towards Gen3 given his experience as part of the development and homologation of the Volvo S60.

“That’s obviously a big factor to have someone that can assist in the changeover of dealing with Triple Eight, dealing with Supercars, dealing with everything, with normal stuff as well and overseeing that, not detracting from our performance,” he said.