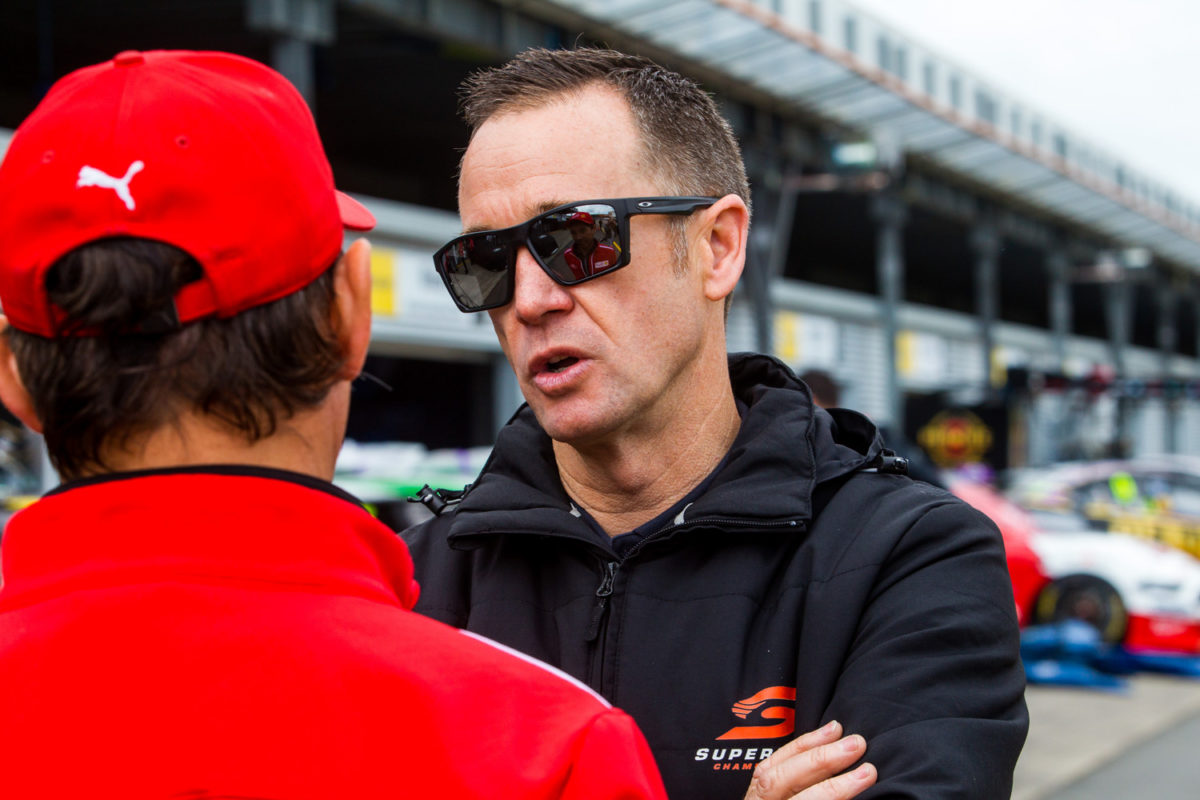 Greg Murphy has indicated that he will have some sort of role in Supercars’ television broadcasts next year, albeit a reduced one.

Supercars’ on-air presentation is set for a significant shake-up with the advent of a new domestic television deal in 2021, which sees Seven replace Network 10 as the free-to-air broadcaster while Fox Sports remains the senior rights holder.

Already, pit reporters Mark Larkham and Riana Crehan have confirmed their departures, although it is not out of the question that the former could be reinstated before the next season begins.

Murphy worked alongside them in the lane, as well as calling the Dunlop Super2 Series, but missed the vast majority of the 2020 season given he is based in his native New Zealand.

The four-time Bathurst 1000 winner is slated for a return next year, although not as a fixture of the telecast as he had been since fully retiring from Supercars competition at the end of 2014.

“I’m not going to be an intrinsic, full-on part of the broadcast next year either,” he said in a video on his public Facebook page.

“There’s just challenges around also living in New Zealand and the travel side of things – uncertainty there – and (that) just changes the way it’s all going to be done in 2021.

“So, basically, not enough spots for everybody, so I’m not going to be doing a full season.

“But, I will be looking at things still involved with Supercars and a few things around the New Zealand event later in the year, wherever that may be, and also likely probably to turn up at Bathurst to do some stuff there too.

“So, I still keep a connection, and it’d be nice if it was six years – it was only really five-and-a-little-tiny-bit because obviously this year – but it’s a long time, and it’s gone very, very quickly.

“I’ve worked with some great people and I know I’m going to maintain great relationships over many, many, many years to come with all those people but, you know, things do change, and we deal with it and we move on.

Murphy also heaped praise on Larkham, who returned to a pit reporter role in 2018 when he came across from Network 10 to Fox Sports and the broader world feed.

The Kiwi described his larrikin former colleague as an irreplaceable part of the telecast.

“On Larko, I was as surprised as everybody else,” said Murphy.

“He and I have had a ball, absolute ball, in pit lane over the last however many years.

“I can’t do what he does, and he can probably do what I do, but we just work together really, really well and it’s been so much fun.”

The 2021 Supercars Championship is due to kick off with the Mount Panorama 500 on February 26-28.