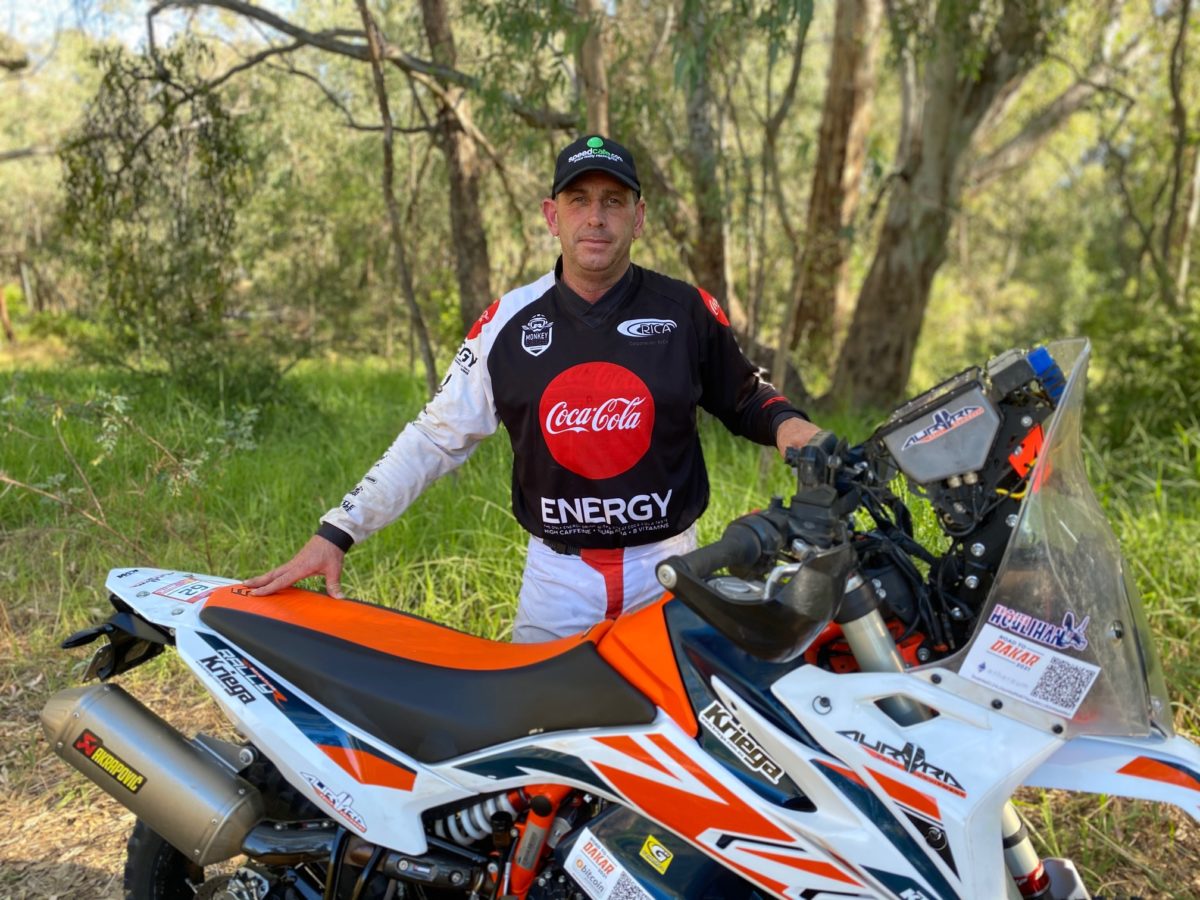 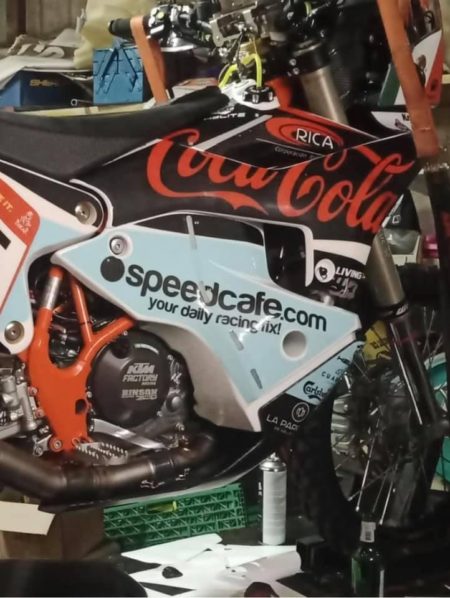 Speedcafe.com will partner with Australian rookie Andrew Houlihan for next month’s Dakar Rally in Saudi Arabia.

The relationship will see Houlihan carry Speedcafe.com branding on his bike and personal riding gear for the event which will be contested over 7500km from January 2-15.

Houlihan, who will carry the number 62, is one of only four Australian riders competing in the 2021 event, which also includes fellow KTM privateer Michael Burgess and KTM Factory riders Toby Price and Daniel Sanders.

The deal with Houlihan includes a daily diary for Speedcafe.com readers which will provide a true ‘fly on the wall’ insight into a Dakar rookie experience.

“The Dakar Rally is already one of the toughest events in the world, but it’s been a very different build up to the 2021 event while we’ve been dealing with situations we have never seen before in the world,” said Houlihan.

“I’m really grateful for the sponsorship from Speedcafe.com and also for the many other organisations who have all thrown their support behind me in their own way to make this event possible for us.

“On a personal level, I’m excited to have ‘Crusher’ (Speedcafe.com owner Brett Murray) on board and to have the chance to draw on his knowledge and experience.” 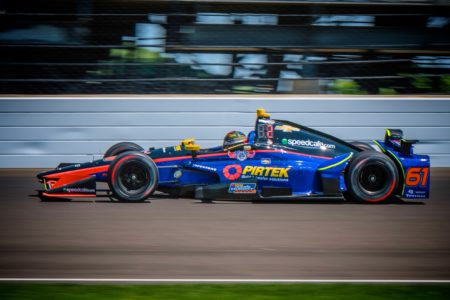 The partnership is Speedcafe.com’s first major sponsorship since the 100th Indianapolis 500 where the site was a major support sponsor for the Pirtek Team Murray entry driven by Matt Brabham.

The car was entered for the world’s biggest ever one-day sporting event by Speedcafe.com owner and founder, Brett ‘Crusher’ Murray.

“Andrew’s story is one of the best in Australian sport for 2020 and we are delighted to be a part of his journey,” said Murray.

“Andrew and I actually went to the same schools in Albury and my cousin Bobby is good mates with him and continually encouraged me to follow his career.

“I have had the privilege of attending a Dakar and those riders are some of the toughest and bravest in the business.

“Andrew has had his own amazing story of bravery and resilience and it will be satisfying to watch him realise his dream by becoming a starter at Dakar.

“We built our 2016 Indy 500 program on a foundation of ‘Dare to Dream’ and that is exactly what Andrew has done and every Australian sports fan should be proud of his achievements and what he has endured just to make the starting list.

“While he is not on a factory bike, it is also great that Andrew is on a KTM, which is an even better fit for us given Speedcafe.com recently welcomed KTM Australia as a Platinum Partner.”

Amazingly, he only put his mind to enduro rallying a couple of years ago with a goal of getting a start at Dakar.

While he has not competed since finishing an impressive 21st in the Africa ECO race in January, Houlihan has not only used the time to prepare his machine, but also himself.

The downtime has allowed him to undergo several operations to repair damage on his ankle and thumb sustained in a major crash in the Hellas Rally in Greece in 2018.

Houlihan is hoping to contest all the major world rally events next year from a base in Europe with the goal of heading back to Dakar in 2022.

Each week he has been riding an average of 2000 to 3000km which has included night sections and navigation training prepared by his team, Nomadas Adventure.

Houlihan will be riding a new 2020 KTM 450 Rally Factory Replica at Dakar which he has been preparing in his Albury workshop and which will be similar to Price’s bike, without a couple of trick factory bits.

Houlihan will leave for Saudi Arabia on Christmas Day.