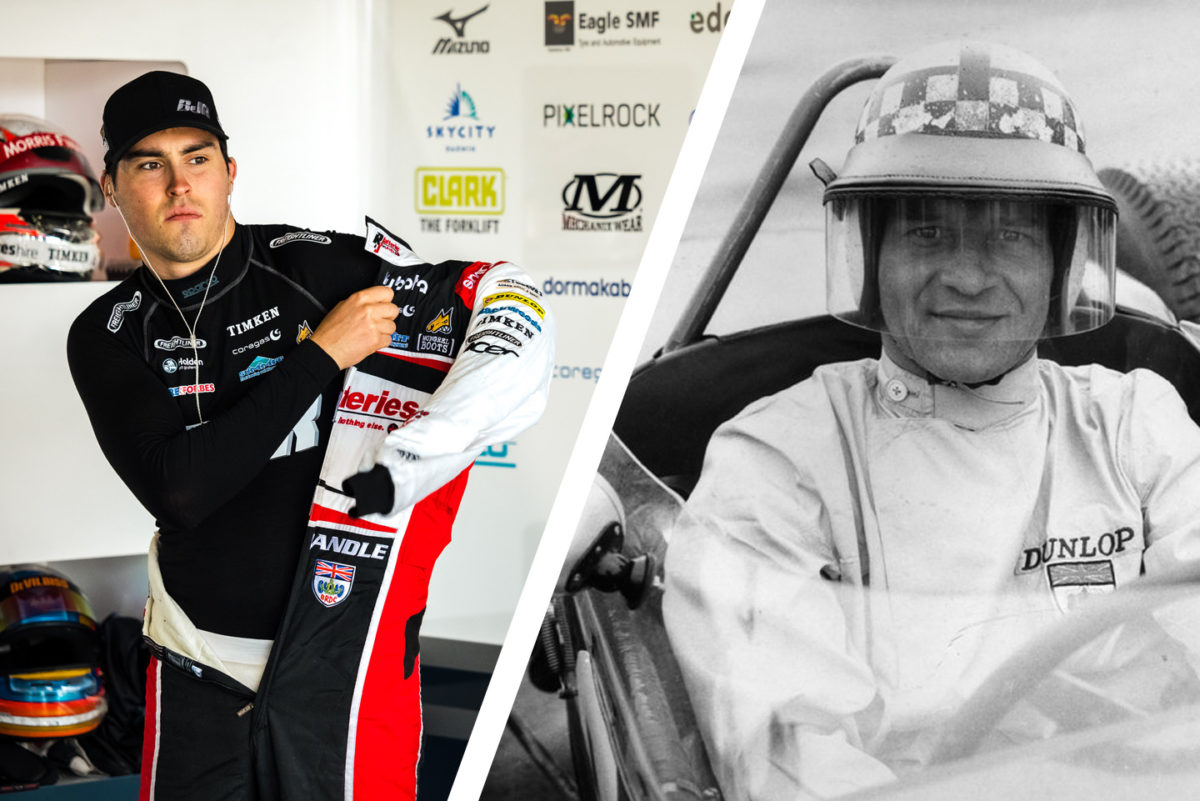 Thomas Randle has been awarded the Innes Ireland Trophy by the British Racing Drivers’ Club.

The trophy recognises a driver who has displayed the courage and sportsmanship epitomised by Ireland, who raced during the 1950s and 60s.

“To be honest, I’ve been lost for words ever since I received an email from the BRDC President David Coulthard – who is a hero of mine,” Randle said.

“To be recognised internationally is such an honour – and I’m thrilled to be able to accept it after the rollercoaster year my family and I have had.”

The 24-year-old was diagnosed with testicular cancer, for which he underwent surgery in January.

He bounced back to win the 2020 Super2 Series in a campaign during which he never finished lower than second.

“When you got your cancer diagnosis in January, everything in your life would have been turned upside down, including your racing plans,” Coulthard said.

“With the most incredible amount of determination, you managed to keep racing and sustain your challenge for the Dunlop Super2 Series title amongst your various medical treatments and procedures.

“To have won the championship, while keeping a smile on your face throughout the season, it is a fantastic achievement and there is no doubt that the late Innes Ireland would totally agree that you are a worthy recipient of this award in his memory.”

“When he listed those previous winners – it’s a pinch me moment – and I’m thrilled that the sport of Supercars in Australia has been recognised,” Randle said.

“It’s been a horrible year for everyone – but we’ve had a rough one with the cancer diagnosis at the start of the year (and) everything that followed, I mean back then we weren’t sure I’d even be able to race, let alone win the Super2 championship.”

Randle was eligible for the award after joining the BRDC in 2016 when he competed in the British Formula 3 championship, taking one pole and two wins.