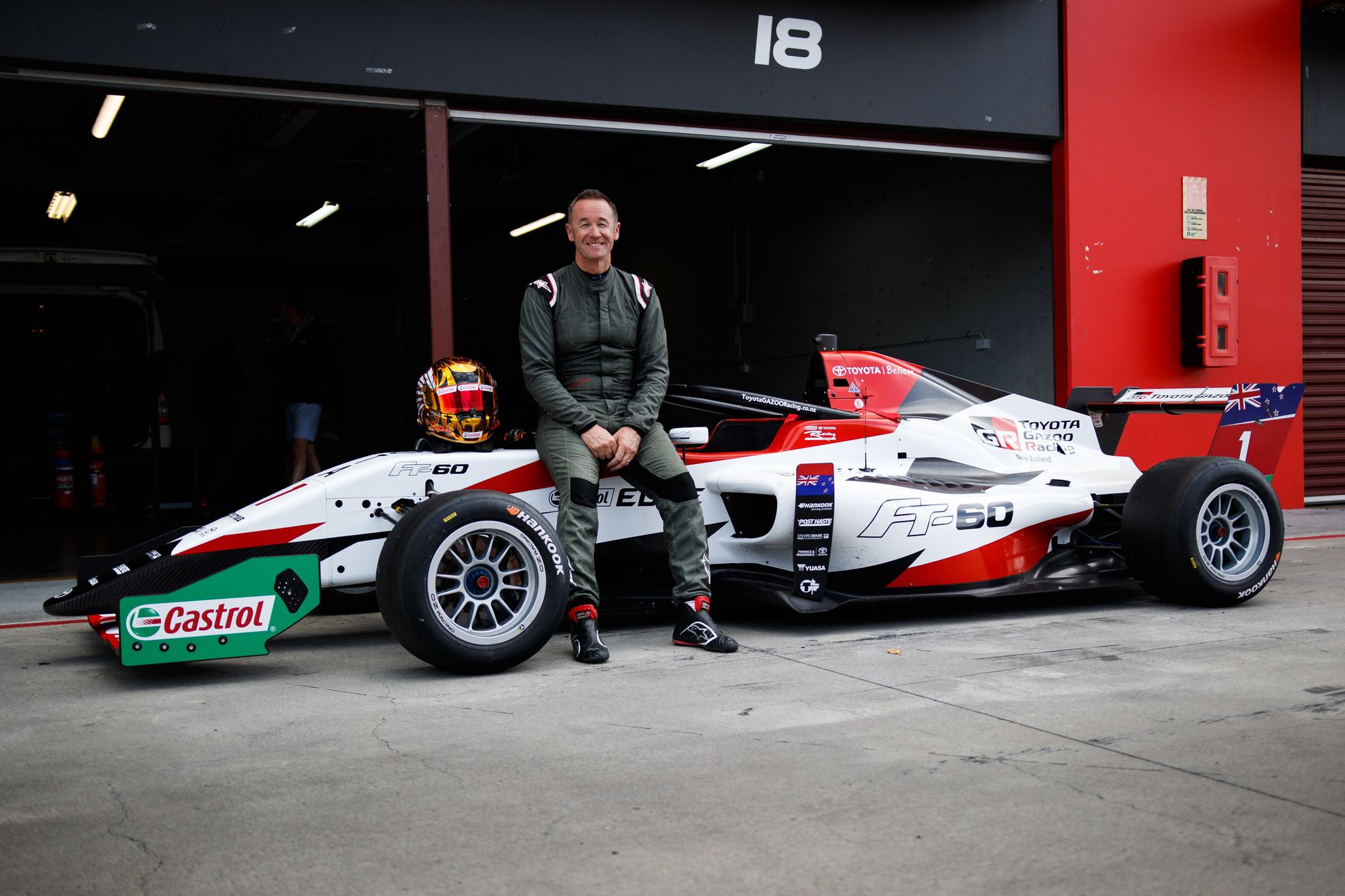 That win came at Manfeild Circuit Chris Amon, but next year the event moves to Hampton Downs Motorsport Park for the first time.

For the now 48-year-old, winning the grand prix was a pivotal moment in his career.

“It was obviously the most significant thing that I had achieved in my career,” said Murphy, who won the race 27 years ago.

“I had won a few things but nothing that really announced myself as someone that could be a professional race car driver.

“The big thing – I can recall the feeling around it – is that it was like I had put a stake in the ground. It meant a lot.

“It was a progression and a key contributor with where I went next – at that point it was still a hobby I did as an amateur but that allowed me to chase a career.”

The 2021 grid is set to feature a host of newcomers and experienced heads.

Earlier this week Chris van der Drift was confirmed to start as well as Dan Gaunt, both of whom have started in the Bathurst 1000.

Murphy said he’s conscious of the task ahead having not raced a top-flight single-seater since the beginning of his career.

“It will be a massive challenge,” Murphy said.

“I think perspective needs to be applied – I’m 48 and haven’t done anything serious in a car, competing for such a big trophy since 2014 really.

“I have done a bit of GT racing but that was just fun.

“The competitive element will kick in – none of us wants to be there making up the numbers – but I will not have it easy.

“The fact that Kenny Smith is entering his 50th New Zealand Grand Prix was a big drawcard to competing. If my involvement helps grow the interest in the event then that will be a success.

“This event deserves to be recognised for what it is.

“By getting some top performers in other categories and stars that have competed before coming back it will help create the spark in the New Zealand Grand Prix that it deserves.”