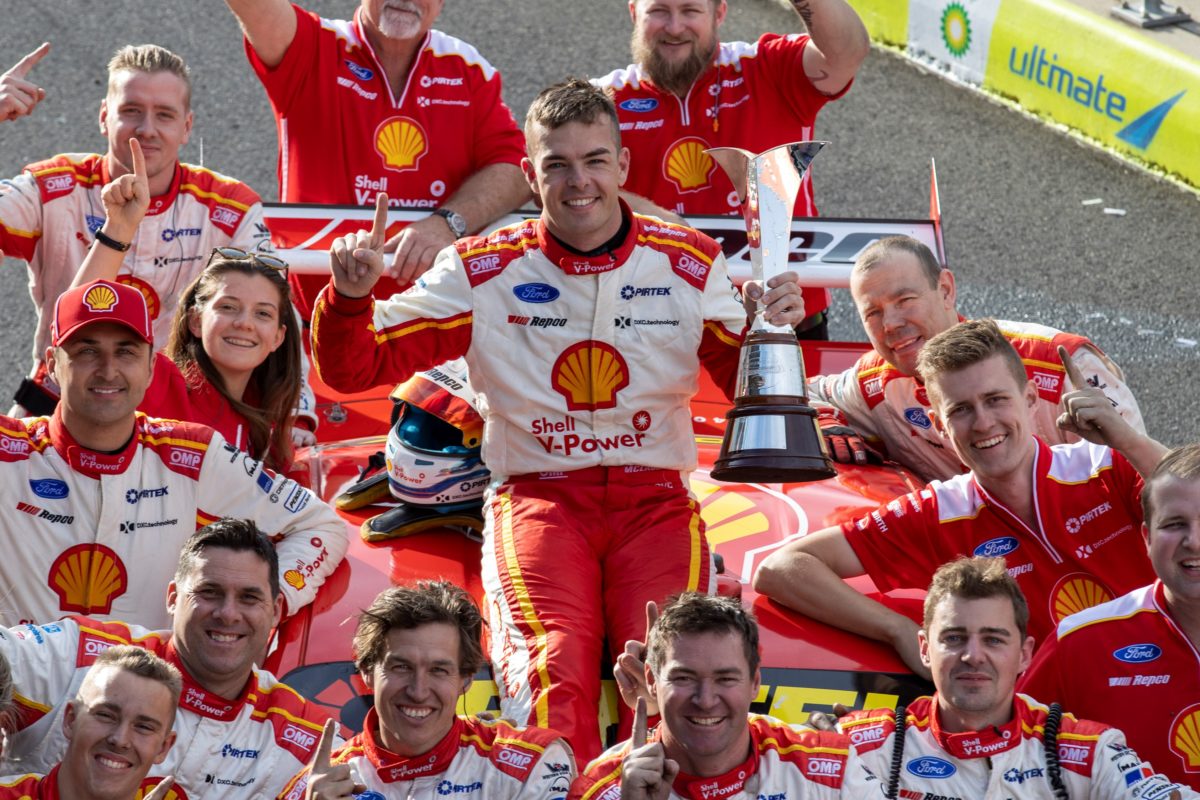 Scott McLaughlin has suggested his victory in the 2020 Supercars Championship is the favourite of his three title successes.

McLaughlin claimed three consecutive crowns from 2018 before announcing he would leave the championship for IndyCar in 2021.

The 27-year-old opened his account strongly with a second place in the first race of the year in Adelaide as the 2020 season kicked off.

He then backed that up with victory in the Sunday race, before Round 2 was cancelled.

Following the break, he won three of the next four races, and finished off the podium just six times in the 27 race (excluding the four non-events at the Australian Grand Prix) calendar.

“I think, for me, 2020 as a team, as a part, but for us personally as a team, it was out most complete year,” McLaughlin said while discussing his campaign for the first episode of the KTM Summer Grill by Speedcafe.com.

“I put this as my most favourite.

“We had a lot of adversary, a lot of things go up and down, we start off obviously with a bang winning Adelaide and then there was that break where we really needed to turn things around.

“We needed to get a little bit faster, definitely Triple Eight were pretty strong before the break.

“(In Sydney) We came out really strong straight away and won races, and we were very consistent, so proud of that.

“Like I said, amongst the adversity for a lot of the teams, it was a weird old season but very proud to pick up the chocolates at the end of it.”

Alongside his success in the Supercars Championship, they discuss his move to the United States and burgeoning IndyCar career.

The KTM Summer Grill begins tomorrow, with more than 20 episodes to follow through December and into January.

Check out a preview of the KTM Summer Grill HERE.