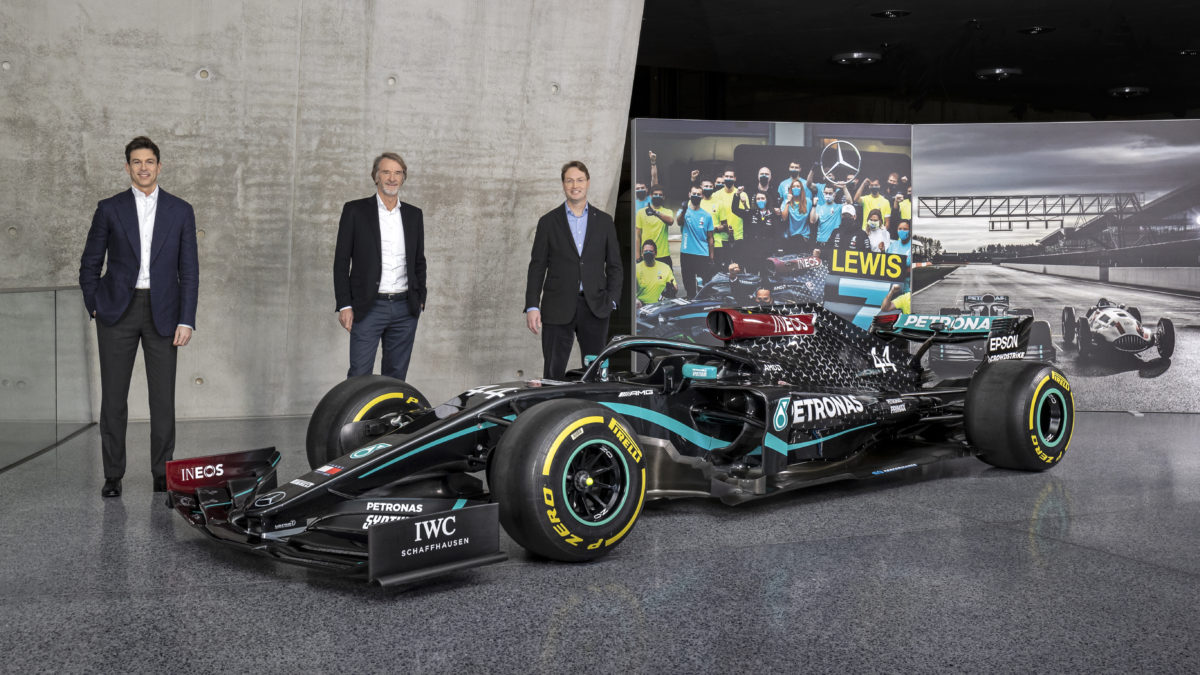 Toto Wolff has signed a new contract which will see him remain Team Principal of the Mercedes Formula 1 team while taking an increased stake in the business.

Speculation had swirled that the Austrian could step back, or even leave the squad at the end of 2020.

A significant shareholder in the business, Wolff also holds shares in Aston Martin, and had been linked with a move to the British marque’s F1 team (currently known as Racing Point).

Wolff’s continuation, via a three-year contract, was announced alongside news that sponsor Ineos has taken a one third stake in Mercedes’ F1 operation.

That has seen Daimler reduce its 60 percent holding in the team while Wolff’s has increased to 33.3 percent.

“I am pleased to begin this new chapter for the Mercedes-AMG Petronas F1 Team,” said Wolff.

“This team is like a family for me. We have been through so many highs and lows together that I cannot imagine working with a better group of people in this sport – and I am very happy to continue together into this new era.

“This new investment from Ineos confirms that the business case for Formula One teams is robust and sends an important signal of confidence in the sport after a challenging year.”

Ola Kallenius, Chairman of the Board of Management of Daimler AG and Mercedes-Benz AG, added: “We are delighted to welcome Ineos to our Formula One joint venture as a fellow shareholder.

“It is a sign of the strength of the organisation in Brackley that we have been able to attract prestigious investors in Ineos, who see real potential for the future growth and development of the team.

“We remain firmly committed to Formula One, and the forthcoming cost cap along with the new shareholding structure put us in an even stronger position for continued success.

“With an even closer alignment to our Mercedes-AMG performance division beginning in 2021, and Toto’s continued leadership in the coming years, the future is bright for Mercedes-Benz in Formula One.”

Mercedes has won the last seven drivers’ and constructors’ championships, the most successful run in the world championship’s history.

However, it has not yet secured the services of Lewis Hamilton for 2021, though it is expected a new deal will be signed in time for the new season.