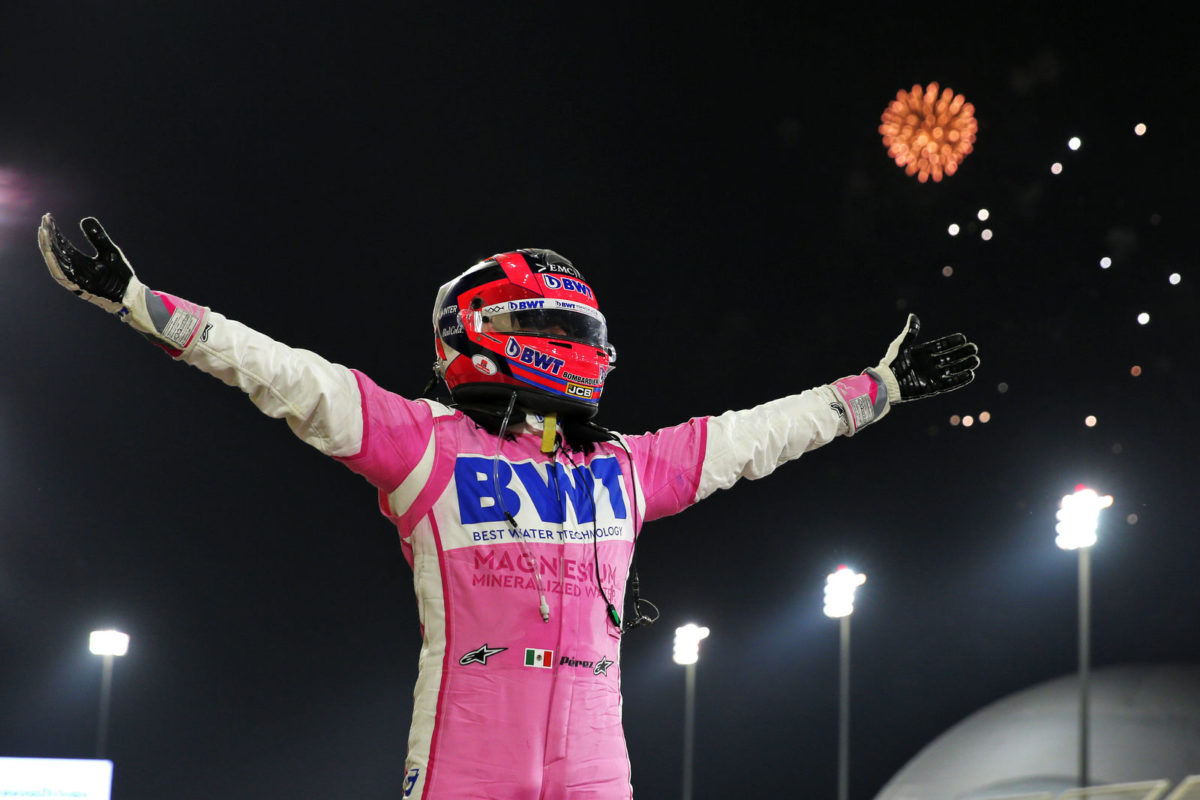 Red Bull Racing has dumped Alex Albon in favour of Sergio Perez for the 2021 Formula 1 season.

The in-form Perez was linked to the seat formerly filled by Albon after being dumped by Racing Point in favour of Sebastian Vettel.

The Mexican helped his cause by claiming a maiden world championship win in the Sakhir Grand Prix, following on from a number of strong results throughout the 2020 season.

That saw him bank fourth in the drivers’ championship, a career best for the 30-year-old, while Albon finished seventh with a best result of third (Tuscan and Bahrain Grands Prix).

“I am incredibly grateful to Red Bull for giving me the opportunity to race for Red Bull Racing in 2021,” said Perez.

“The chance to race for a championship contending team is something I have been hoping for since I joined Formula One and it will be a proud moment to step onto the grid in Red Bull colours alongside Max.

“You can be sure that I will give next season my full focus. The Team has the same winning mentality as me and I know I am here to perform and help the team fight for another title.”

Team boss Christian Horner added: “Alex is a valued member of the Team and we thought long and hard about this decision.

“Having taken our time to evaluate all the relevant data and performances we have decided that Sergio is the right driver to partner Max for 2021 and look forward to welcoming him to Red Bull Racing.

“Alex remains an important part of our Team as Test and Reserve Driver with a key focus on 2022 development and we would like to thank him for his hard work and contribution.”

Perez’s signing marks the first time Red Bull has strayed outside of its own development programme for a driver since it signed Mark Webber in 2007.

The announcement also all but finalises the makeup of the 2021 grid, with only Mercedes left to lock in both its drivers for next season.