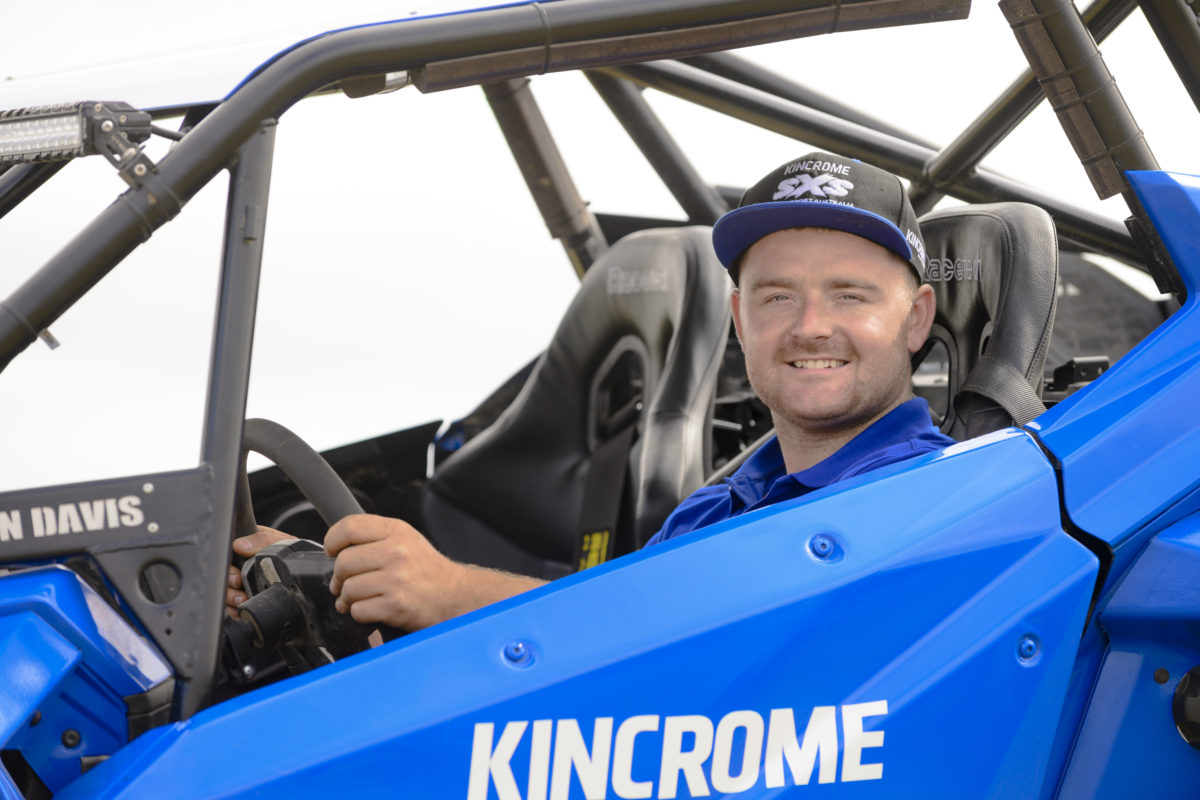 Jackson Evans is counting down the days to when he can go out and defend his 2019 Kincrome SXS Motorsport Australia Championship after 2020 was washed out by COVID.

Evans has been around motorsport all his life and has wasted no time following in the footsteps of his father Simon who has had tremendous success in both rally and SXS competition.

In fact, Simon won the SXS title in 2018 and had it stolen away from him by Jackson the following year.

“After winning my first championship in 2019 we had great momentum which we were looking forward to carrying into this year, but COVID put an end to all that,” said Jackson.

“I guess that automatically makes me a back-to-back champion because no one turned up,” he joked.

“I think it was frustrating for anyone who is a racer and who just wants to get out there and go hard at it.

“The exciting thing is that the series has a new sponsor in Kincrome and we have some cool new trophies to race for.”

The Evans family live on properties at Bass in Victoria where they have their workshop and, conveniently, a challenging test track.

Bass never went into level four lockdown like Melbourne during COVID-19’s second wave, which meant that the father and son team could continue to work on their Polaris RZRs as well as those of their customers.

“The lockdown period was tough for so many people in Victoria, but thankfully we were outside the ring surrounding Melbourne,” said Simon.

“We kept our concrete pumping business operating and could also continue to work on our vehicles and their development.

“The announcement of the national calendar can only be great for the sport and we cannot wait for March to come around so we can get into it.”

Leading Australian-owned tool company Kincrome was announced yesterday as the naming rights partner of the new-look SXS (Side by Side) Motorsport Australia Championship for three years.

The 2021 Kincrome SXS Motorsport Australia Championship will offer a new format of off-road short course racing with each round consisting of two 100km races contested on unique 10-15km circuits.

Next year’s championship will consist of events in seven different states and territories and will include pit stops and co-drivers for the first time. 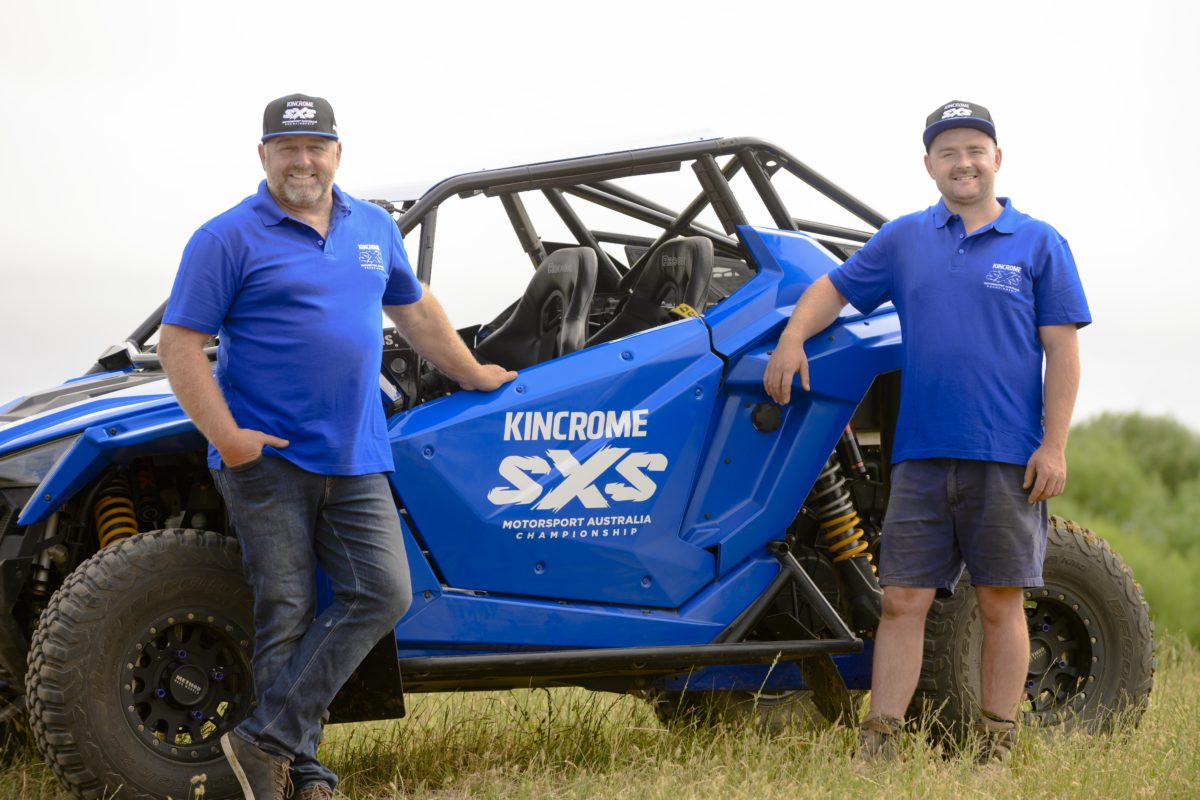