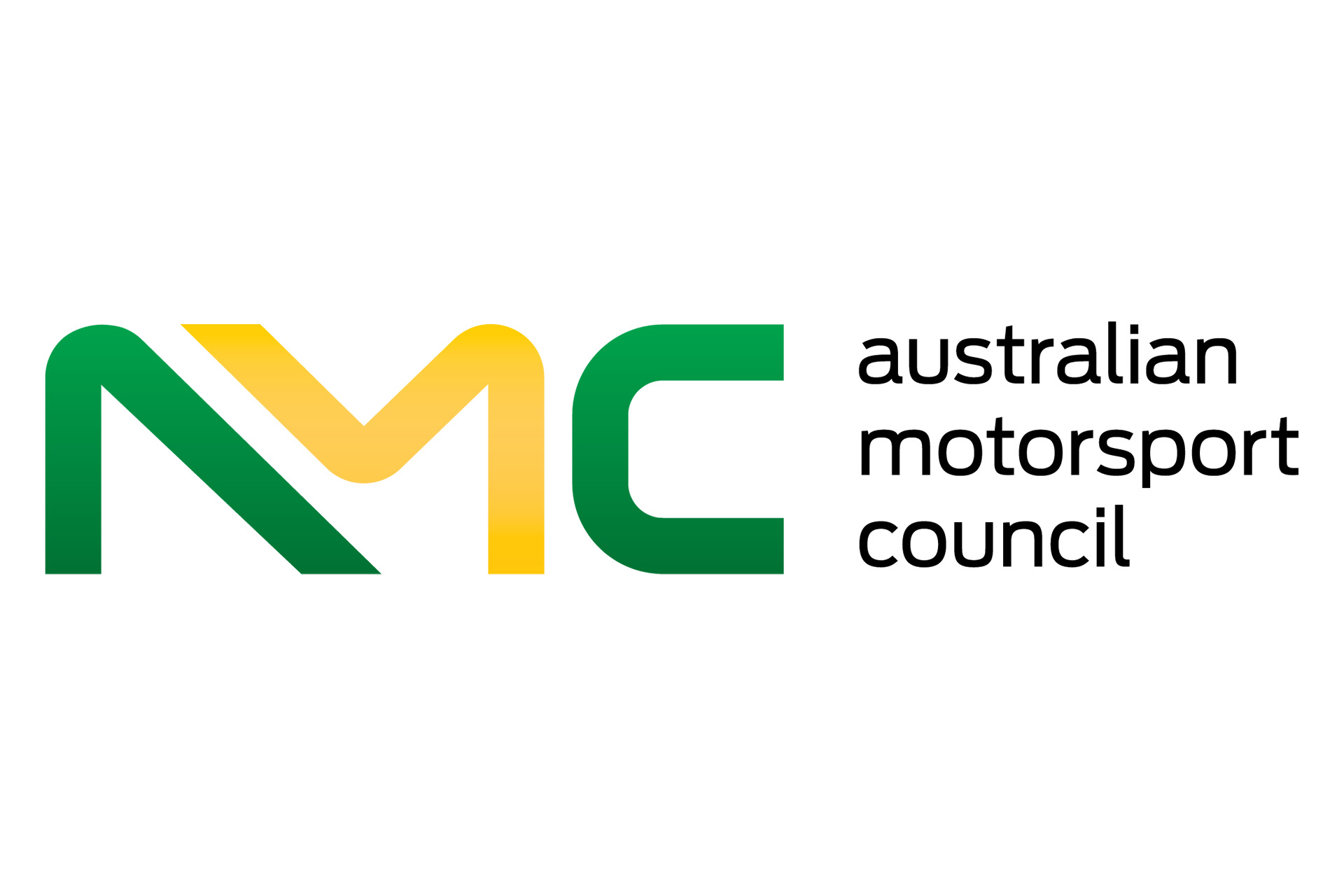 The Australian Motorsport Council has been established

Australia’s motorsport bodies have united to establish the Australian Motorsport Council, which will advocate for two-wheel and four-wheel motorsport.

In a first for Australian motorsport, the national regulatory bodies across the four key motorsport disciplines – automobile, motorcycle, kart, and drag racing – have joined forces to create a national voice for motorsport.

All bodies, which are recognised by the FIA and FIM, will work together to provide leadership and advocacy to Australian governments and motorsport stakeholders on key motorsport issues that are of mutual concern.

The chief executives of the foundation bodies will make up the board, which will be chaired by Australian Motorsport Hall of Fame Legend and five-time premier class motorcycle grand prix champion Mick Doohan.

“Often people outside of motorsport, including many levels of government have a misunderstanding about how and where motorsports fit into the sporting landscape,” Doohan said.

“Outside of the Olympic sports, motorsport has generated more international success for Australia than most other ‘global’ sports. It has inspired generations of followers to dream the dream of both national and international competition and to conquer the best that Australia and the world has to offer.

“Motorsport delivers long-term social, sporting, community and economic benefits. The mission of the AMC is to build upon the rich heritage of Australia motorsport, both domestically and internationally. In so doing, we must ensure that all Australian motorsport is conducted with the highest standards of safety, integrity and fairness.”

The board has plans to meet with all state and territory governments in the opening months of 2021.

The AMC will aim to identify and address issues that impact the interests of the member bodies, and provide a credible united voice and effective advocacy for Australian motorsport, to benefit competitors, officials, venue owners and event organisers.

It will also look to continue to develop and grow motorsport beyond the existing levels of participation, and unify the resources of the member bodies to harness the economic, political and social significance of motorsport.

“When you consider the number of motorsport clubs, racetracks, licence holders and participants in the motorsport disciplines that the member associations represent, we know there is more we can do to lobby and educate governments at different levels about the benefits of motorsport, and that there is clearly a need for united advocacy to government,” Motorsport Australia CEO Eugene Arocca said.

“Our objectives include assisting governments with their understanding of motorsport and most importantly, advocating the necessity for international best practices that our members have access to and draw upon to be the norm and not the exception when it comes to safety, integrity and governance in our sports.

“We will be advocating to government that motorsport sanctioning cannot be compromised or left in the hands of often well-meaning but inexperienced organisations that don’t have the policy framework necessary to establish and enforce the safety and integrity needed in our modern sports. Motorsport is at risk of becoming socially unacceptable if it does not protect and continually seek to improve its safety.”

“We will be advocating that governments start to provide dedicated motorsports investment programs that provide grant funding in the same way that the Victorian State Government has done through its recently announced Community Motorsport Program.”

The AMC will also look to ensure that safety and innovative developments directly attributable to motorsport are improved and promoted.

“When it comes to working with governments and Australia’s major motorsport stakeholders on the key issues that concern us all, we can be much more effective by speaking and advocating with a common voice,” ANDRA CEO Brett Stevens said.

“We are all concerned about the operation of motorsport activities where safety is not paramount or where insurance is not sufficient. Our safety practices are our participant’s first line of protection. Our members back that up with quality motorsport specific insurance.”

Karting Australia CEO Kelvin O’Reilly added: “We have been meeting as an informal collective of sanctioning bodies since early in 2019 and have had very close working relationships for many years. The main issues confronting all forms of motorsport today are obvious and the decision to form a council to work together and advocate as one was a logical step.

“On the major motorsport matters that are of concern to different governments right now, the sum of our collective voices will carry a far greater weight and attract more attention than the four individual parts. Together we can achieve so much more.”