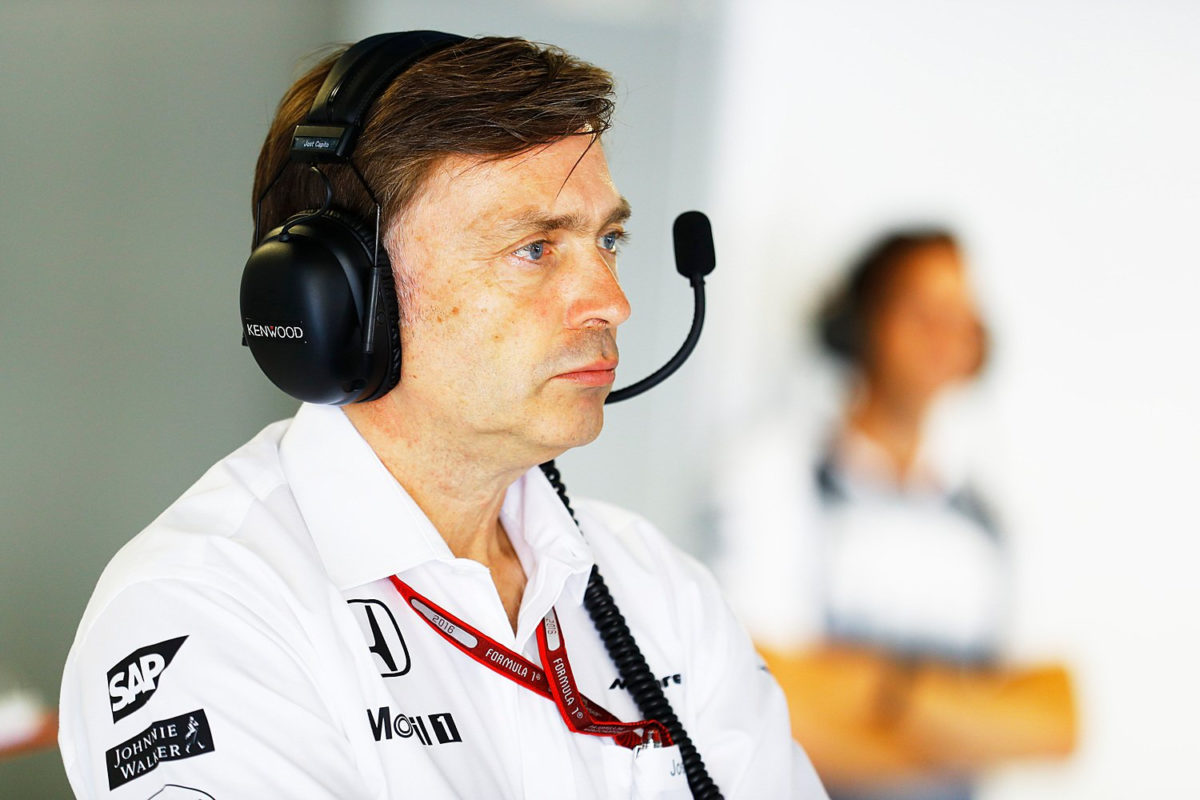 Capito has worked for several manufacturers and F1 teams in a number of roles, most recently leaving Volkswagen in October.

The German, who will join Williams in February, enjoyed stints at BMW and Porsche in the 1980s, before joining the Sauber F1 squad in 1996.

He then spent a decade with Ford from 2001, first as director of special vehicle engineering before eventually becoming director of global performance vehicles and motorsport business development.

In 2012, he became head of Volkswagen Motorsport and oversaw its successful WRC programme, before he was poached by McLaren in September 2016.

However, Capito lasted just five months with the Woking team before he returned to Volkswagen to run its R performance car division.

“It’s a great honour for me to join Williams Racing during these exciting and demanding times for both the team and for F1,” Capito said.

“It is an honour to be a part of the future of this storied team, and one that carries such a poignant name in the sport, so I approach this challenge with great respect and with a huge amount of relish.”

“(Capito) is an experienced and competitive individual, who has built winning teams and is a winner in his own right,” said Dorilton boss and Williams chairman Matthew Savage.

“He understands the Williams heritage and will work well with the team in pursuit of our objective to return to the front of the grid.”