D’Alberto gets bold blue livery for 2021

D’Alberto gets bold blue livery for 2021 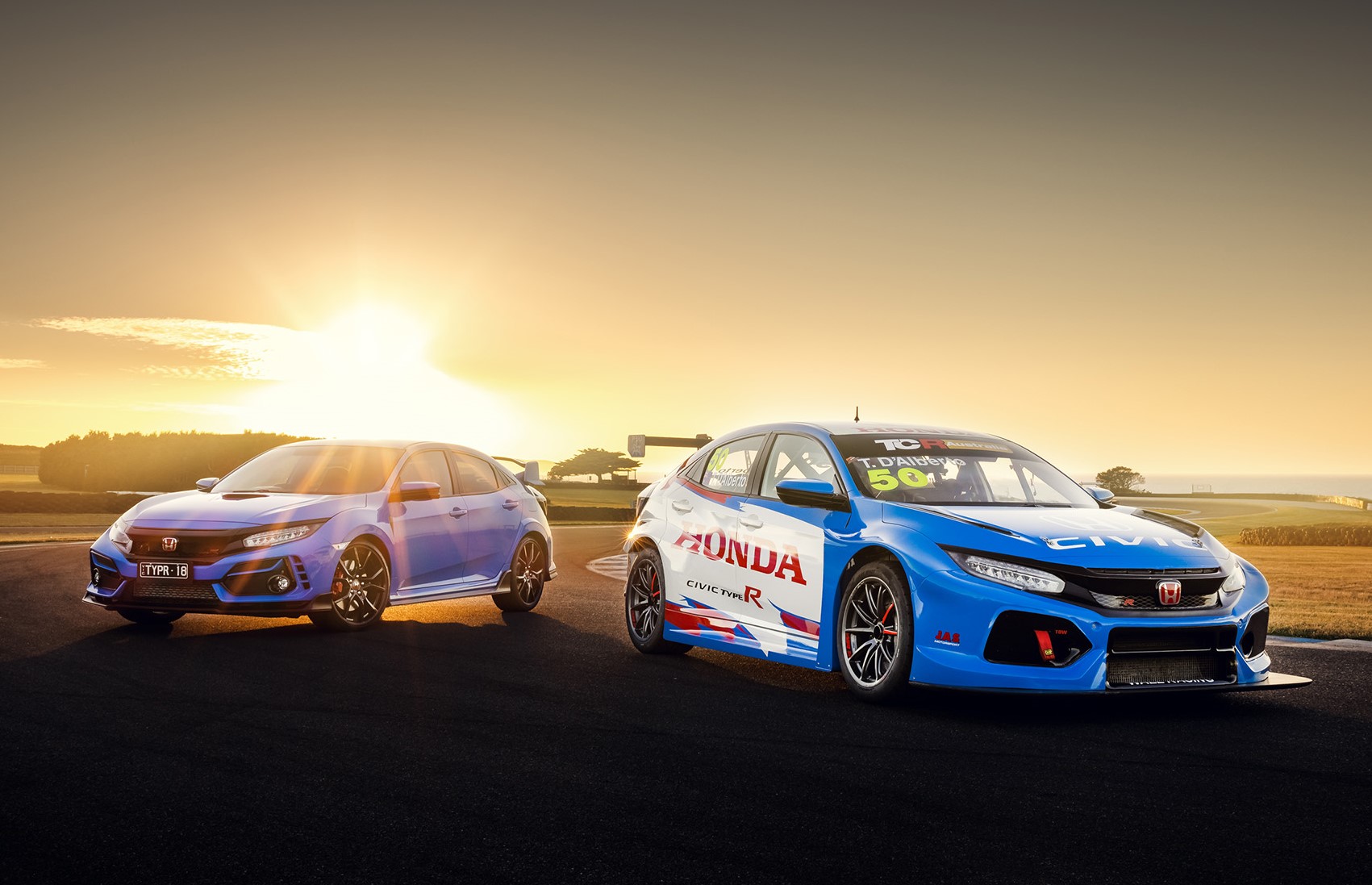 Wall Racing and Honda Australia revealed the new livery, which coincides with the launch of the updated 2020/21 model Honda Civic Type R.

Next year’s opening round at Symmons Plains International Raceway on January 24-26, 2021 will mark the first time the category has been on track since March, 2020.

Efforts were made throughout 2020 to get the TCR Australia Series underway, but ultimately border restrictions meant the category couldn’t get its season underway.

D’Alberto said he is looking forward to the 2021 season after a year on the sidelines.

“There’s always something special about starting a new season with a new look,” said D’Alberto.

“The TCR class is a true road-to-race touring car category, so highlighting the new Racing Blue paint colour of the road-going version is a great way for us to show how closely linked the racecar is to the road car. Plus it looks fantastic.

“Our aim in 2021 is simple – we want to win the title and we are in the best place to achieve that.

“The Honda Civic Type R TCR car, built by J.A.S. Motorsport in Italy, is a proven race winner and we demonstrated last year that it’s consistently running at the front of the field.

“Wall Racing knows how to go about its business and I feel like I’m in the best physical shape of my career.

“The TCR Australia grid is full of talented drivers with a mixture of youth and experience, and combined with the great teams involved, it’s certainly going to be a tough battle to win the championship. But after a year on the sidelines, we just can’t wait to get into it.”

The 2021 TCR Australia Series will comprise six points-paying rounds with invitational events at Baskerville Raceway and Mount Panorama for the Bathurst International. 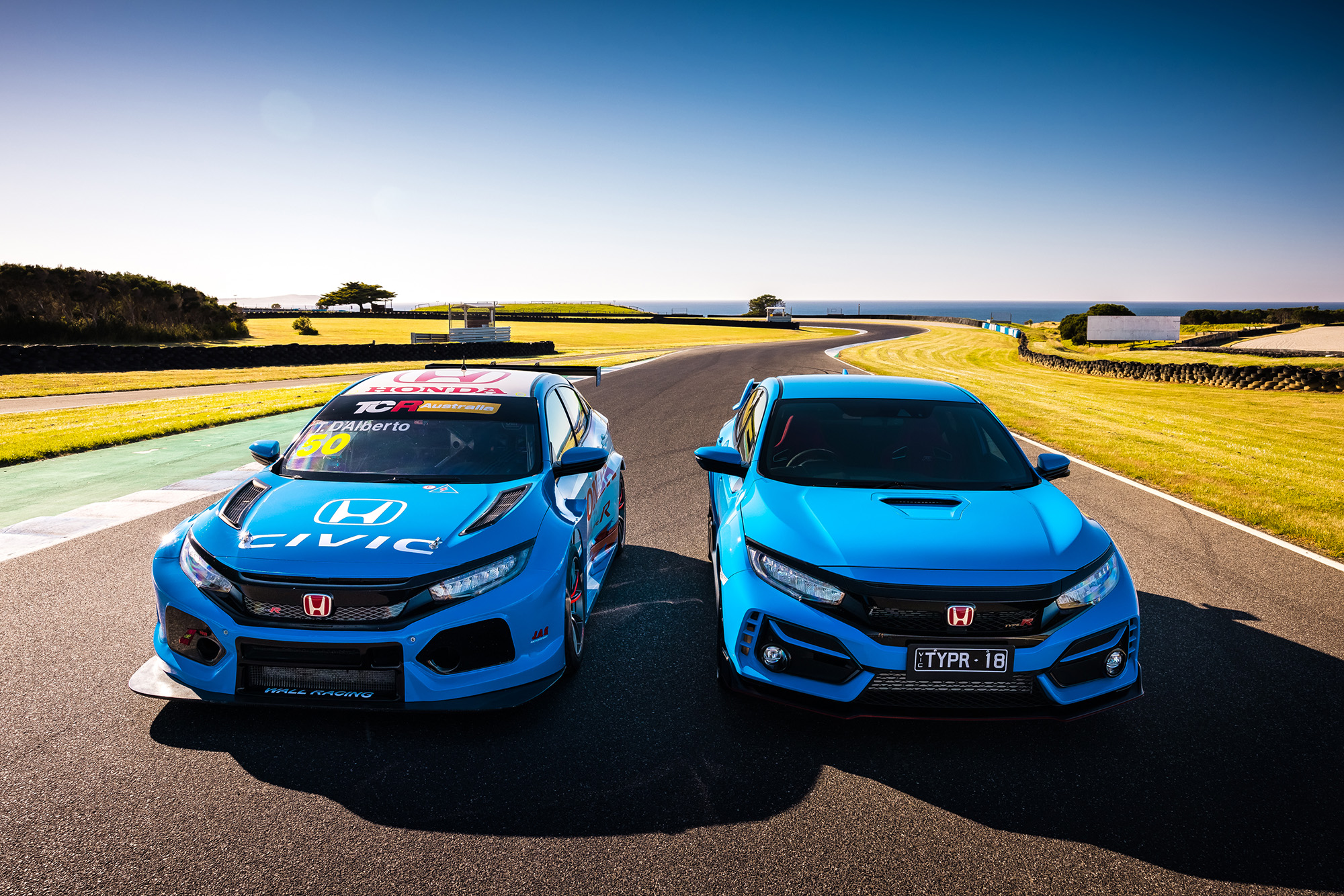