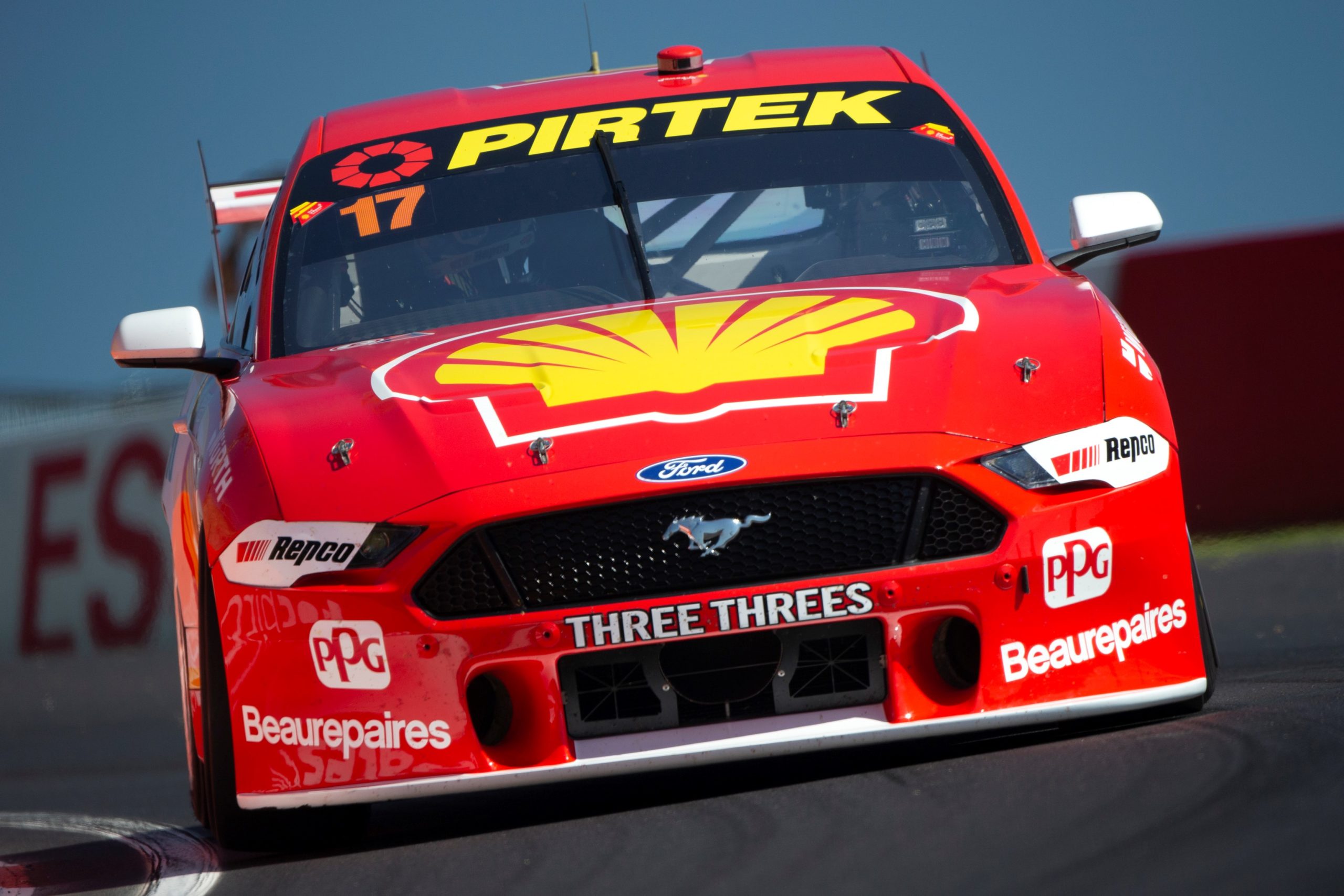 Team Penske driver Scott McLaughlin may be unable to contest next year’s Bathurst 1000 due to a coronavirus-induced change to the IndyCar Series schedule.

The Grand Prix of Long Beach in California has been postponed from April 16-18 to September 24-26 and will act as the IndyCar Series finale.

It’s the second major motorsport event in California to be affected by COVID-19, with NASCAR forced to cancel its 2021 race at Auto Club Speedway due to the pandemic.

McLaughlin is set to drive for Dick Johnson Racing in the Great Race, but that may not be possible unless travel restrictions are eased.

With the IndyCar Series set to close out on September 24-26 and the Bathurst 1000 slated for October 7-10, it leaves McLaughlin insufficient time to travel from the United States to Australia and complete a 14-day hotel quarantine in time for the sole endurance race on the Supercars calendar in 2021.

As it stands, Australia’s borders have been shut to international visitors, the only exception being some states opening borders to New Zealand.

Earlier this month Dick Johnson Racing Managing Director Ryan Story said the team was prepared if McLaughlin could not race.

“Of course, we’ve always got backup plans and other thoughts in our mind of what could and what should occur if the worst case scenario were to transpire,” Story said on the Parked Up podcast.

“We’re pretty positive people. Tony (D’Alberto) can tell you from knowing me I’m the ultimate pessimist, but I’d like to think of myself more as a pragmatist.

“Of course, we’ve always got other things in mind. The plan right now is to have Scotty come back. He’s super excited about the opportunity to come back and we are as well.”

Story remained optimistic that the pandemic may be stifled by the time McLaughlin needs to return to Australia with the global distribution of vaccines.

Dick Johnson Racing will field Anton De Pasquale and Will Davison in next year’s Supercars Championship.

McLaughlin is tipped to join Davison while a co-driver for De Pasquale remains up in the air.

Story had previously earmarked Fabian Coulthard for a co-driver role, but he has since found a full-time position with Team Sydney.

Tim Slade, who was McLaughlin’s co-driver in 2020, has returned to full-time competition with the Blanchard Racing Team.

Tony D’Alberto has been part of the co-driver line-up at the team since 2016 but is not contracted to the team.