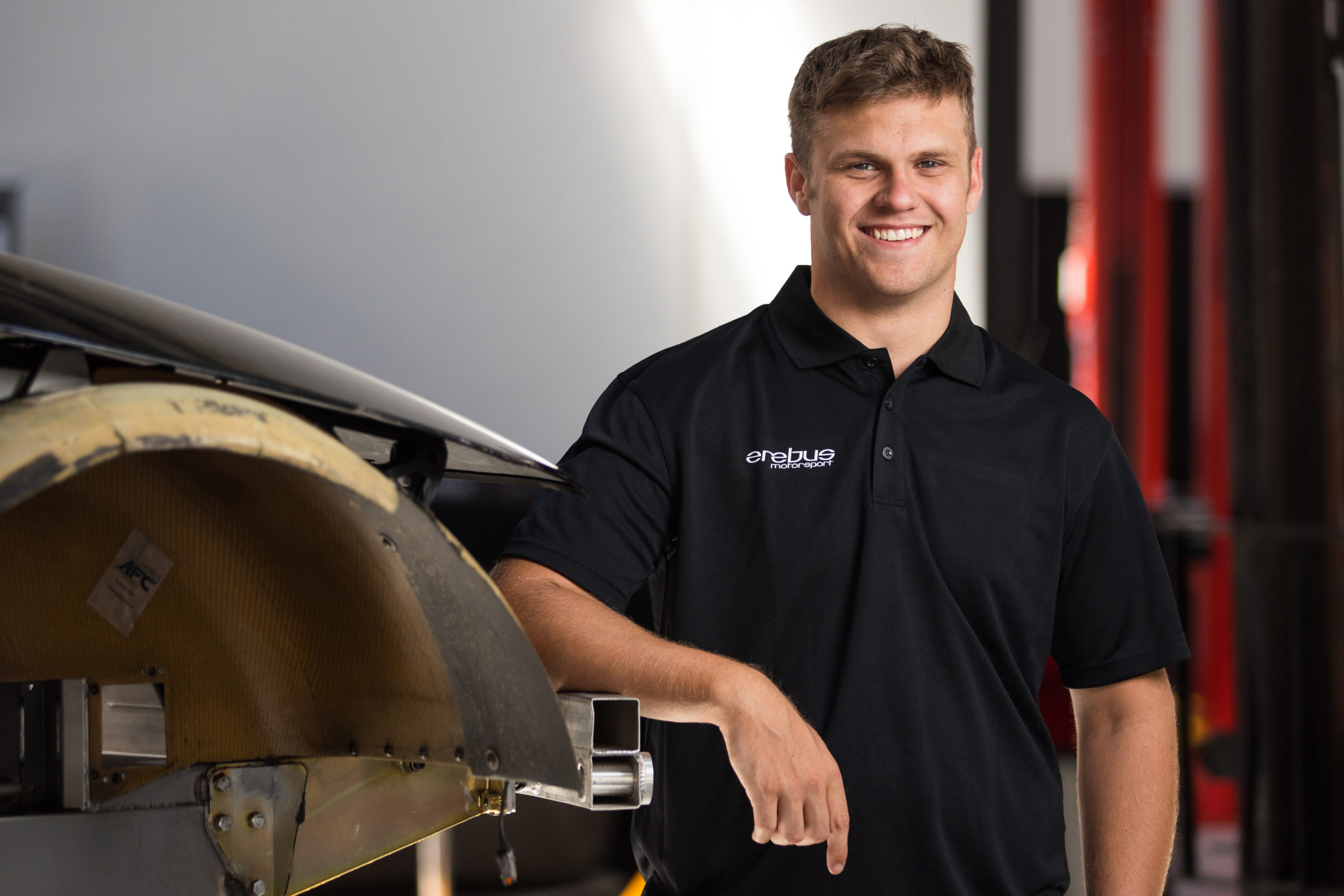 Erebus Motorsport has confirmed Brodie Kostecki will graduate to the Supercars Championship following David Reynolds’ split with the team.

Reynolds, who won the Supercheap Auto Bathurst 1000 in 2017 with the team, completed just one year in a 10-year contract which he signed at the end of 2019.

Earlier this week the team confirmed amicably parted ways with the 35-year-old, who is rumoured to join Kelly Racing in 2021.

Kostecki has long been said to be in the frame to go full-time with Erebus Motorsport and earlier this year told Speedcafe.com he hoped to have good news by Christmas.

“It’s very exciting for me and for the team as well. We are all really looking forward to going racing next year,” said Kostecki.

“I’ve been fortunate enough to be with the team for a while now and I think that’s a great thing going into next year.

“Though (it’s) my first year in Supercars, it will be my second year with the team and we are all looking forward to making the next step together.

“Will (Brown) and I will definitely push each other hard as we’re both very hungry and eager to get results.

“We are already part of the family and that’s really important; we all have a good time, but we are all still hungry to get results.”

Kostecki comes to the team off the back of a shortened season in the Super2 Series, which he led for a period before travel difficulties due to the coronavirus pandemic curtailed his campaign.

The 23-year-old has six starts in the Supercars Championship to date.

He made his championship debut with cousin Jake Kostecki in 2019, running a wildcard entry in the Pirtek Enduro Cup under the Kostecki Brothers Racing banner.

He then joined Anton De Pasquale for this year’s sole endurance race, the Supercheap Auto Bathurst 1000, where they finished ninth.

Barry Ryan, Erebus Motorsport CEO, said Kostecki is ready to take the next step in his career.

“Brodie is a hard-arse racer and exactly what we need in our team,” said Ryan.

“His experience in America is something many people don’t understand and as a racer he is no rookie.

“Brodie is more than ready and both he and Will are far beyond where we expect any young driver to be.

“We are really excited to have two young but familiar faces pushing each other and if we can give them the car then they can certainly deliver the results.”

Kostecki and Brown will each test in late January with the team before the official pre-season test at Sydney Motorsport Park in February.