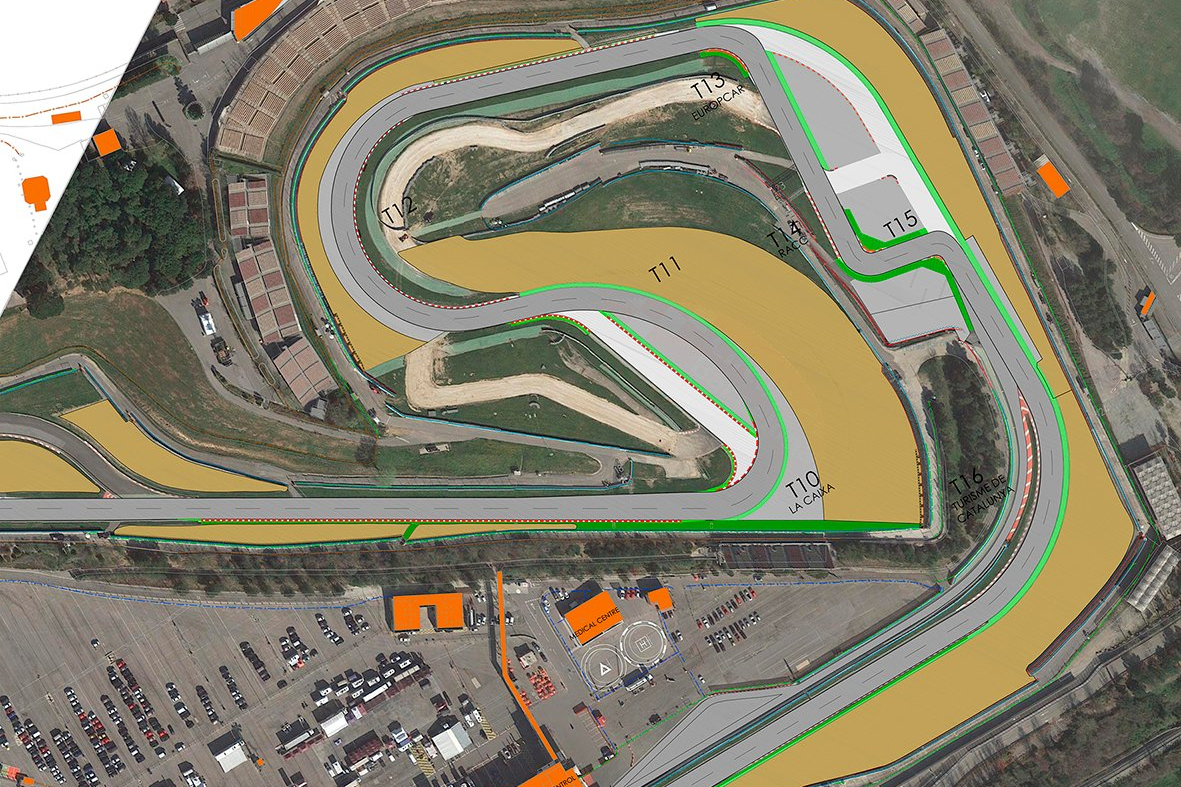 The new circuit layout from 2021

The Turn 10 hairpin at the Circuit de Barcelona-Catalunya will be reprofiled for 2021 following safety improvements made in conjunction with the FIA and FIM.

The circuit’s original Turn 10 is a long left-hander which feeds into the long right at the top of the hill at Turn 11.

Formula 1 scrapped the original version of the corner in 2004 in favour of a tighter sharp left turn, and also replaced the penultimate corner with a final chicane at Turns 14/15 in 2007.

The run-off area at the old penultimate corner was changed for 2018, with MotoGP reverting to the old layout. However, F1 continued to use its Turn 10 variant.

The new change is intended as a compromise between the F1 ‘inner’ variant and the sweeping design that MotoGP used until moving to the tighter layout.

The turn will be reshaped in a return to the origins of the original layout, with the circuit saying it will improve safety at both car and bike races, due to a larger gravel run-off area.

“During January, Circuit de Barcelona-Catalunya will be reshaping the layout of the current Turn 10, located at the entrance of the legendary Stadium area,” a circuit statement read.

“This project, which was analysed during the past seasons together with the FIA and the FIM, will improve the safety conditions at both car and motorcycle races.

“Traditionally, Formula 1 used the inner variant of Turn 10 and 11, while MotoGP used the historic layout.

“However, a few years ago, the FIM decided to use the same layout as the car races.

“For the 2021 season, and in agreement with the FIA and the FIM, Circuit de Barcelona-Catalunya has designed a new and unique variant for Turn 10, that will be located between the two current layouts.

“This change will allow for an extension of the run-off area at the turn, thus increasing the safety distance, and it will also lead to a return to the origins of the layout.”

The changes are the latest in a line of initiatives which have been agreed upon by F1 and MotoGP’s respective governing bodies.

It was recently announced that circuits which host both F1 and MotoGP events from 2022 will have to have LED light panels fitted at marshal posts. 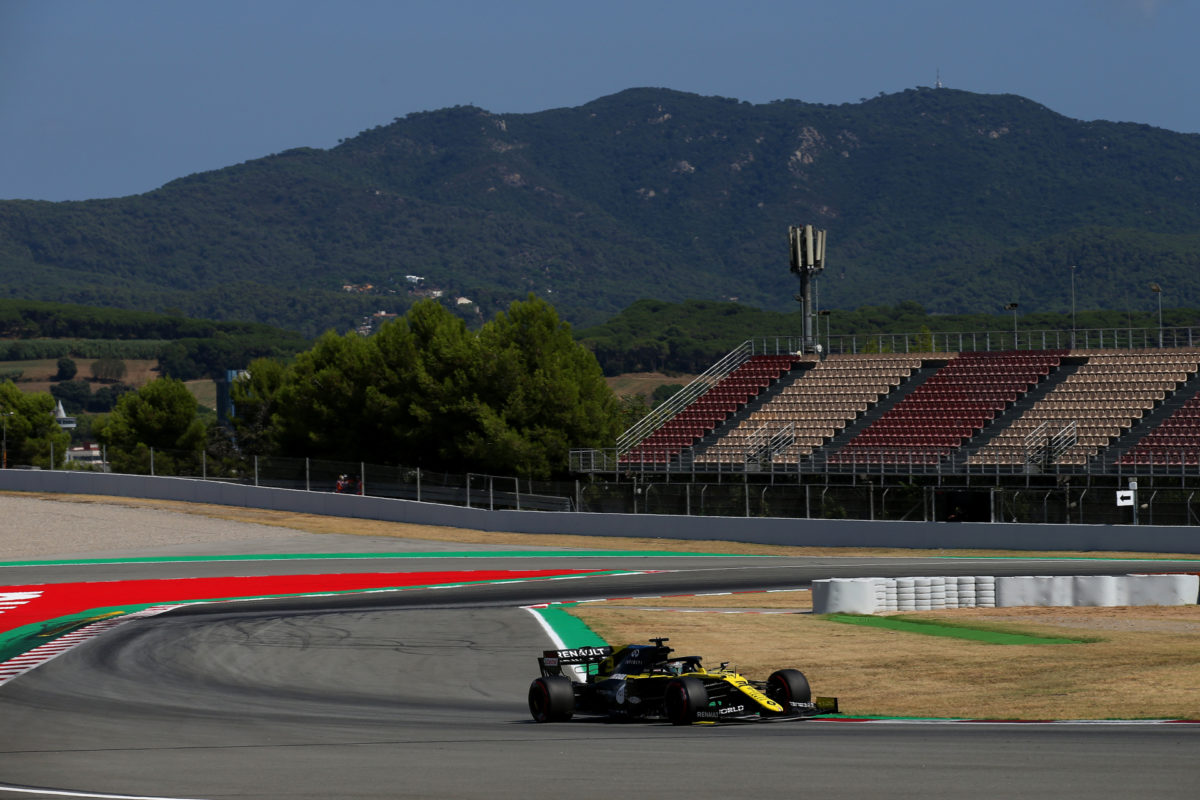