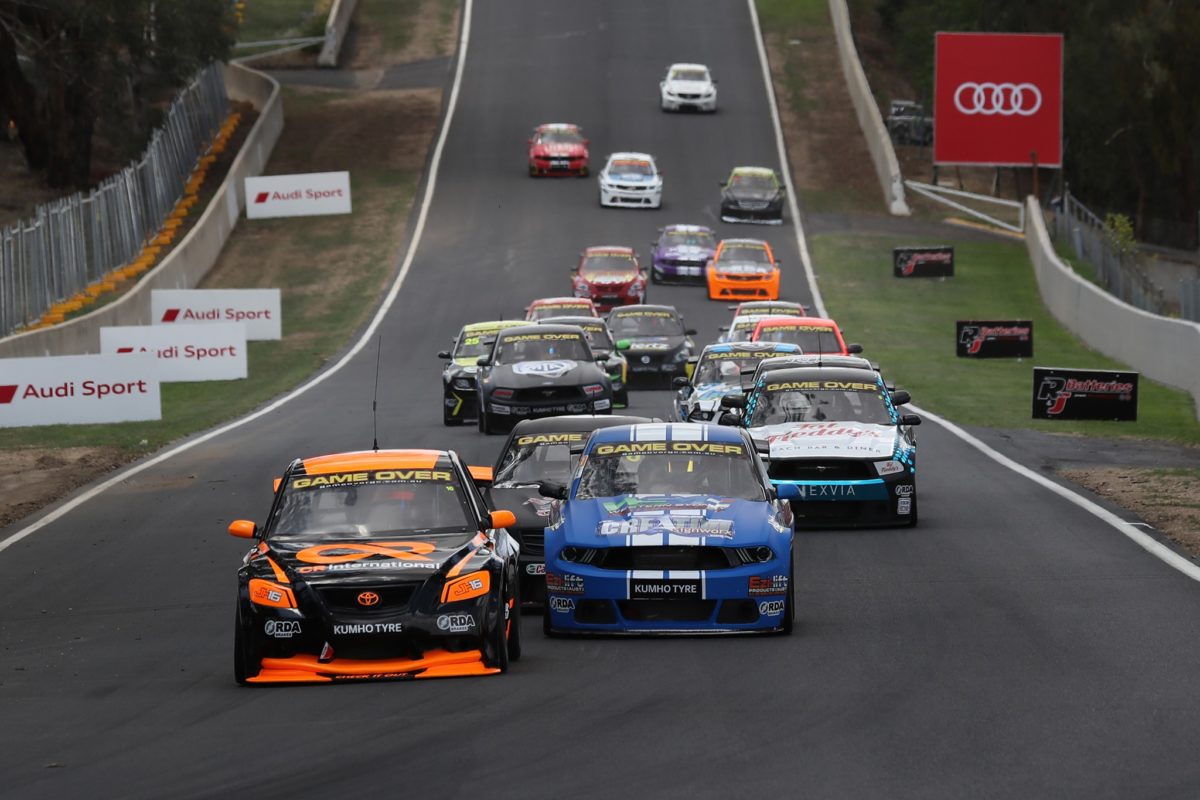 Aussie Racing Cars has announced that it will kick off its new season at Supercars’ Mount Panorama 500 as part of the release of its 2021 calendar.

That will be one of at least six rounds for the pint-sized racers next year, currently equally split between Supercars and the Shannons Motorsport Australia Championships programme, with another potentially to be added.

Following Bathurst in February, Aussie Racing Cars moves on to Symmons Plains in April then Sydney Motorsport Park in May.

The next two circuits, Morgan Park in June and Sandown in September, are venues which the category has not been to in over a decade, before a familiar curtain closer on the Gold Coast in December.

The visit to Mount Panorama at the start of the season is the second in a row for Aussie Racing Cars, which also supported this year’s Bathurst 12 Hour but saw no more racing in 2020 due to difficulties arising from the COVID-19 pandemic.

Category Manager Brad Ward said, “Tony (Quinn, series owner) and I are proud to present the calendar for the 2021 Aussie Race Cars Championship.

“In 2019 we celebrated our 20th anniversary. For 21 years the category has attracted the best drivers and teams to the biggest and best events on the Australian motorsport calendar.

“The coronavirus pandemic severed our 2020 season having only raced once at the Bathurst 12 hour in February and so the championship trophy was not awarded for 2020. The 22nd Aussie Race Car Series will fittingly commence at the spiritual home of motorsport, Mount Panorama.

“With a series focused on the eastern states and including a mix of the premier Supercars events as well as a number of cost efficient Shannons Nationals events, we now know that Aussie Race Cars is back, bigger and better than ever.”

According to Aussie Racing Cars, “the category is expected to receive more TV coverage than ever before” next year.

Justin Ruggier won the 2019 series while Josh Anderson took out the only round which went ahead this year.