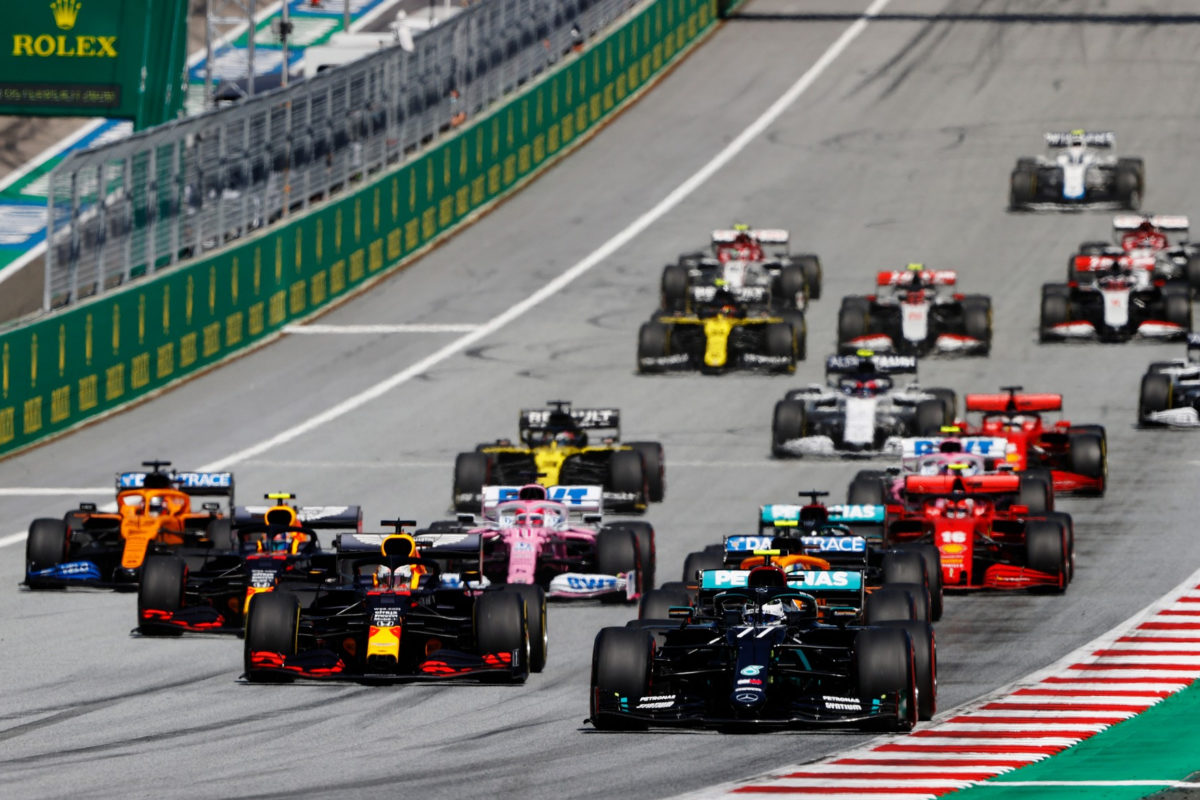 The FIA World Motor Sport Council has approved the 23-race calendar for the 2021 Formula 1 season, with Vietnam’s April slot yet to be filled.

A draft calendar was presented to teams in October, before a provisional calendar was confirmed two weeks later.

The 2021 season will commence in Australia on 21 March, and finish on 5 December with the Abu Dhabi Grand Prix.

It features a new grand prix in Saudi Arabia, with the Jeddah circuit subject to homologation.

The new calendar comes after the 2020 season was truncated by the COVID-19 pandemic, with 14 venues hosting 17 races between July and December.

Amid the struggles of 2020, F1 has not discussed possible back-up events with teams.

However, there are already concerns about the Melbourne season-opener, with Mercedes team boss Toto Wolff casting doubt over the event amid quarantine rules, while volunteers will face three weeks of isolation.

The Vietnam race, which was set to make its debut in 2020, will not take place in Hanoi following the arrest and subsequent imprisonment of a senior figure connected to the event.

It’s believed that one of the new tracks used this year will fill the slot, with Portimao, Istanbul and Mugello the likely candidates.

The 2021 schedule features two triple-headers, with six races in seven weeks taking the season out of the mid-season break.

The Dutch Grand Prix, which was set for an April date in 2020, has been shifted to until after the break between races at Spa and Monza.

Russia, Singapore and Japan will host the second triple-header on the calendar.

Interlagos will also remain on the calendar after a five-year contract was agreed. The race will now be known as the Sao Paulo Grand Prix.