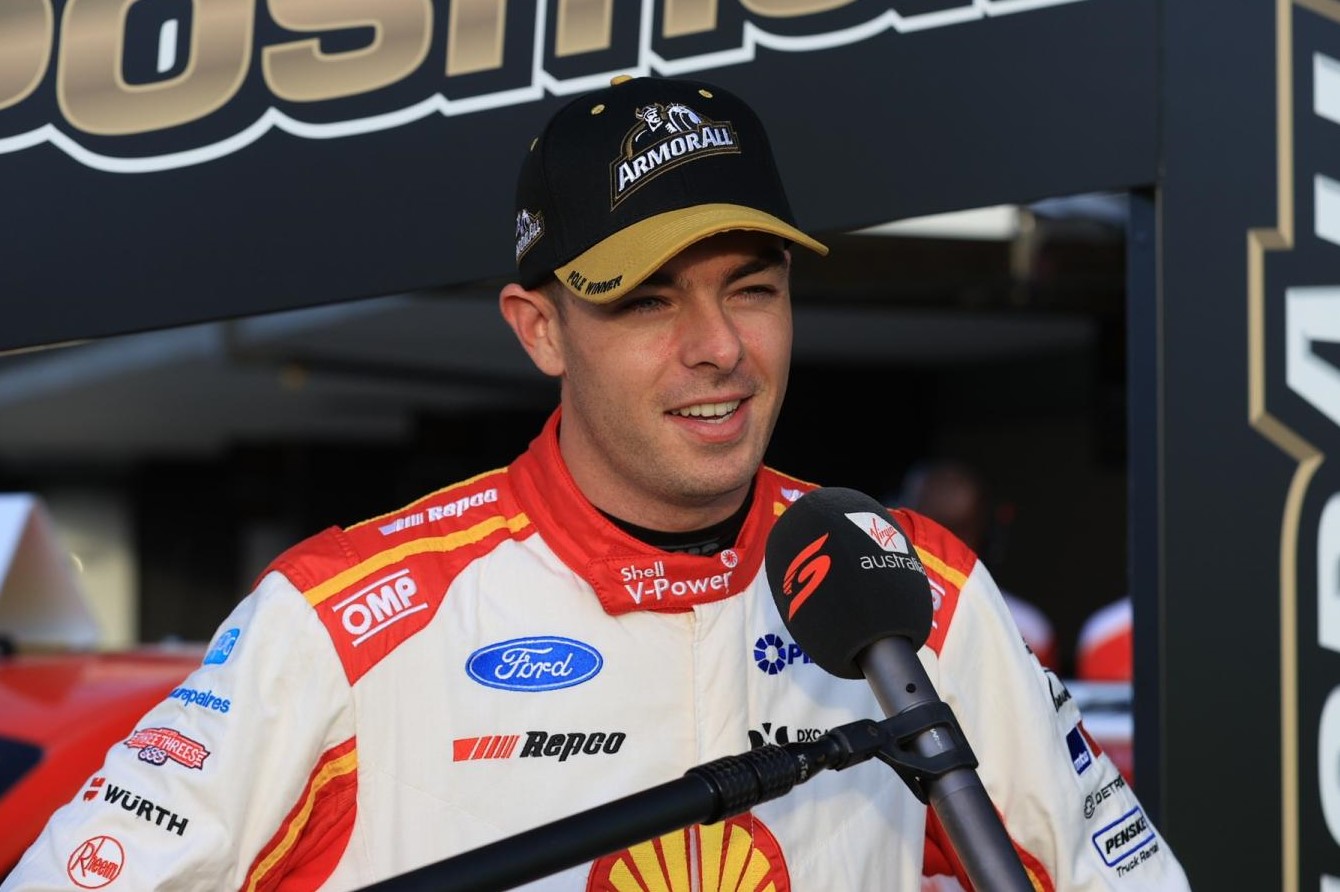 Late last week it was announced Larkham would not be part of the broadcast team in 2021.

His exit follows that of Riana Crehan, who confirmed her departure via social media.

Speculation is brewing that more presenters could be on the chopping block amid a new five-year television deal between Supercars, Foxtel, and the Seven Network.

Speedcafe.com understands the only presenters that are safe as it stands are Jessica Yates and Mark Skaife. Neil Crompton is thought to be in line to return in 2021.

As it stands, Greg Murphy will not be part of the broadcast while Craig Lowndes is off-contract too.

Mark Beretta is believed to be in line to make a return. Beretta was part of the line-up when Seven Network was the free-to-air broadcaster from 2007 to 2014.

It has been suggested new talent may be brought into the mix.

Larkham’s axing has been widely condemned by fans on social media and led to an online petition amassing over 25,000 signatures.

“I agree with a lot of people, I don’t think it’s a good call,” McLaughlin said on his Balls and Bumpers podcast.

“At the end of the day, do you sack your best goal kicker after he’s kicked the bag every game last year? No.

McLaughlin noted that Larkham not only drew affinity from fans, but from drivers and teams too.

That, he believes, is reason alone to keep the former team owner-driver as part of the line-up.

“Larko’s a very popular character, not only within the fans, he’s got so much respect in the category within the teams,” McLaughlin explained.

“I think that allows the teams to be more comfortable with talking to him with interviews and him sticking his head in to talk to the drivers all the time.

“You’ve got to build that respect and that rapport between everyone to get that access and that good TV.

“I don’t agree with the call and I very much agree that Supercars should be listening to the fans and not necessarily creating something they think will be good for the fans in the future.

“I think Larko is a big part of it all.”

There remains some hope that Larkham might return in 2021 after a generic email was distributed by Supercars after it was inundated with messages from fans in support of the commentator.

Speedcafe.com understands there has also been pressure from some team owners to have the decision reversed.

“We have heard you and will come back once we have had the chance to discuss with Mark,” the email read in part.

“Sean Seamer (Supercars CEO) is aware of the emails and calls we’ve received.

“I will continue to communicate your concerns and support for Mark to management.”