Farr finally gets to fire

Farr finally gets to fire 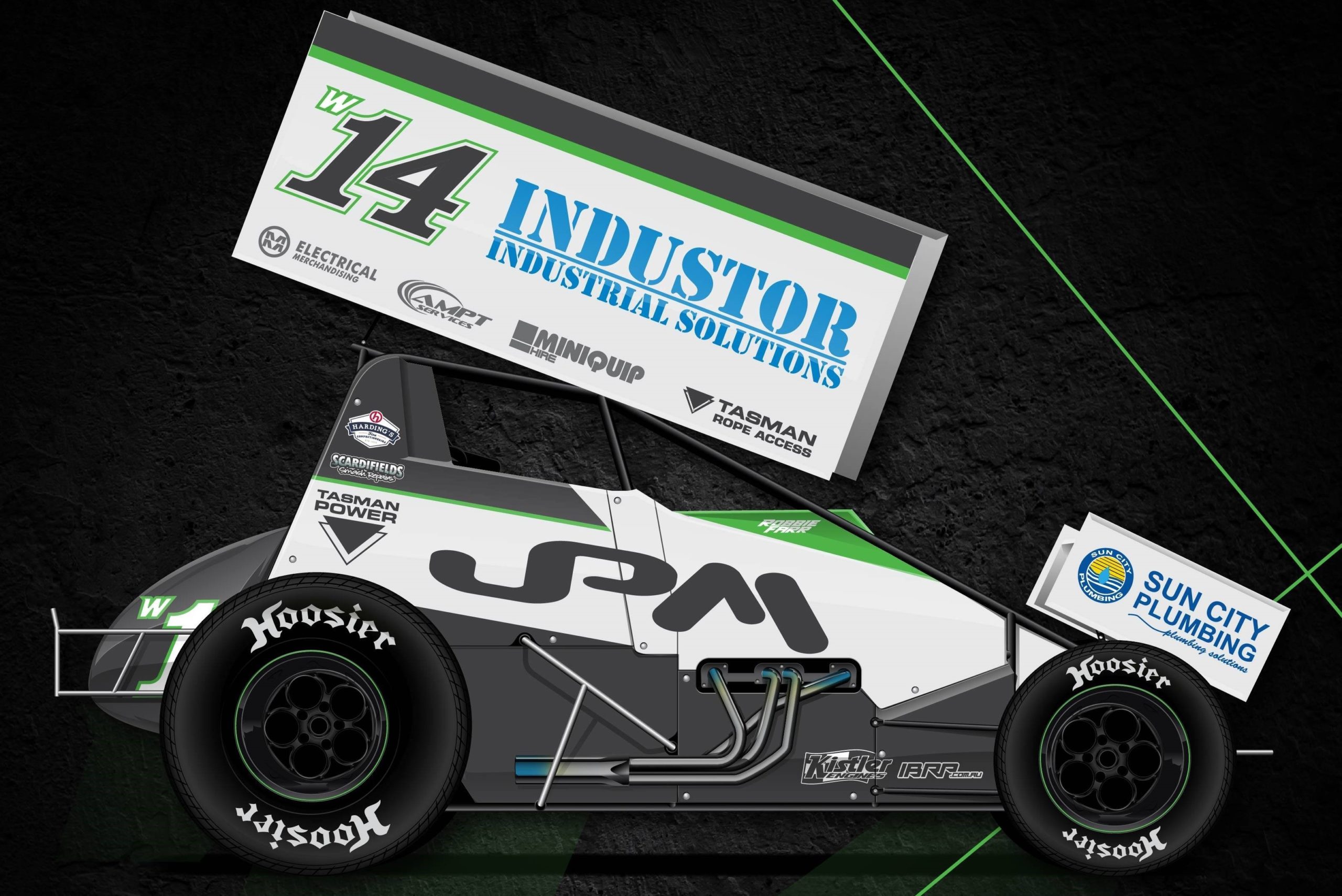 After what has probably seemed like an eternity Robbie Farr will finally get to fire up in a Sprintcar at the end of this month.

The Gold Coast-based hard charger has faced a long wait during the Covid-19 impact that ultimately delayed his return to the wheel and his debut with two new teams.

Farr, who is arguably the most broadly decorated driver in Australian Speedway history, signed to race with Jason Pryde Motorsport in West Australia and DTM Motorsport in Sydney in a schedule that would see him race on both sides of the country.

However, various state restrictions have prolonged what should have been a shorter build-up for his first drive since parting ways with ECP Racing earlier this year.

WA racer and car owner Jason Pryde offered Farr the opportunity to run the entire World Series Sprintcars campaign coupled with the various blue-ribbon national affairs on offer, but when WSS was cancelled many weeks ago his first chance to wheel the JPM car became unclear.

DTM Racing in Sydney secured Farr’s services for the Valvoline Raceway schedule at Parramatta in between his WSS commitments but that too has been put on the back burner due to recent Government restrictions in NSW.

Currently, there is no clear date for when and if the iconic ‘Speedway by the Freeway’ will open in what is also its final ever season.

“I have two great teams to drive for and up until now, I haven’t been able to turn a wheel for either of them.

“That’s about to change though thankfully and I can’t wait.”

Farr will head west to saddle up with the JPM team for the recently invigorated WA Sprintcar Speedweek held across six nights at the Perth Motorplex, Ellenbrook Speedway, and Bunbury Speedway between December 26 and January 9.

He will be joined by leading Victorian crew chief Glen Beaton to spanner the car in an exciting partnership that has also been teased but delayed due to Covid.

It’s been some time since the Warrnambool Classic and Australian Sprintcar and Speedcar Championship winner (to name a few) has been strapped into his chosen means of transportation.

“It’s been around ten years since I raced at Kwinana and I haven’t raced anywhere since Murray Bridge in February this year,” Farr explained to Speedcafe.com.

“I’m giving some of these guys in WA a head start but I know that when we gel we’ll be as fast as anyone there.”

Plans beyond January for the iconic Sydney born Gold Coaster have not yet been revealed but it is understood there are some interesting possibilities.

“I’m focused first and foremost on doing the best job I can for Jason (Pryde) and Beato (Glen Beaton) and above all else enjoying driving a Sprintcar again. I’ve really missed that.”