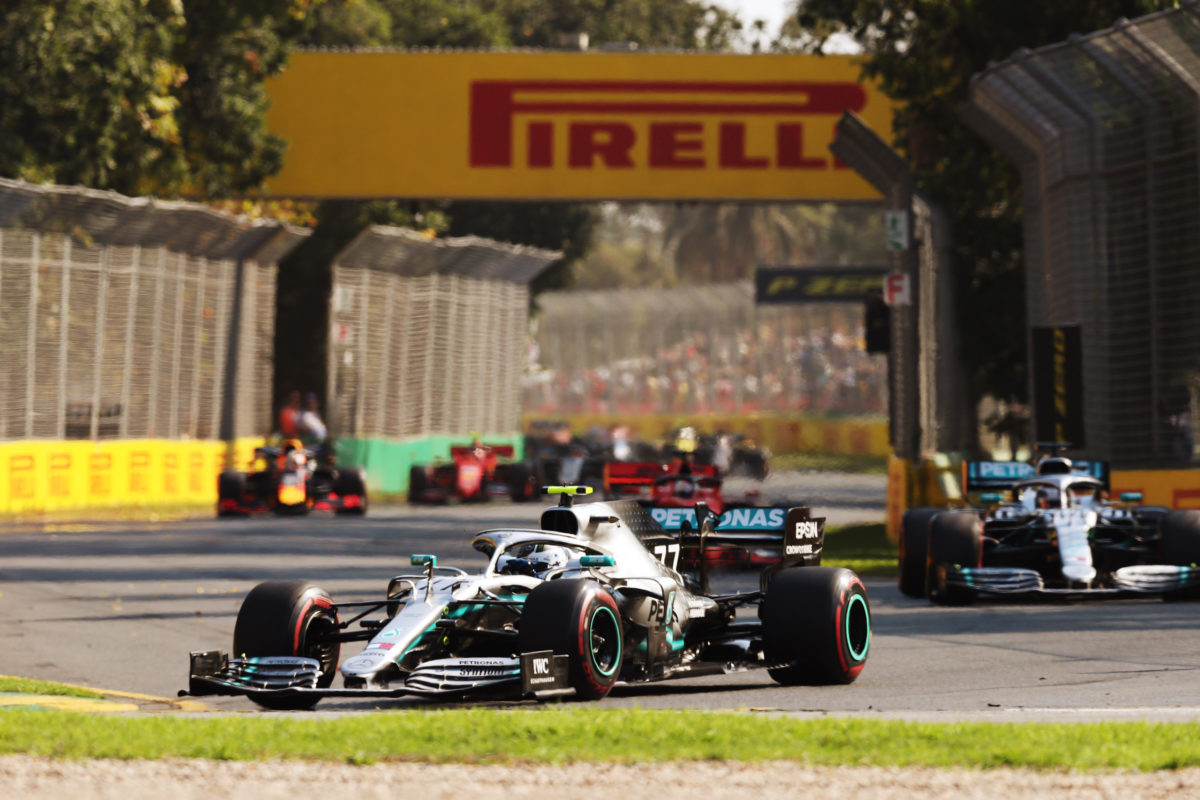 Valtteri Bottas hopes the resurfacing work set to be carried out on the Albert Park circuit following the 2021 Formula 1 Australian Grand Prix does not remove its character.

Bottas won the 2019 Australian Grand Prix, heading a one-two for Mercedes over Lewis Hamilton after starting second, having finished third in the 2017 event.

The 5.303 km Albert Park circuit has not been resurfaced since Melbourne first played host to a world championship grand prix in 1996.

Part of that plan includes making changes in an effort to increase overtaking opportunities.

According to Westacott, those changes are likely to be subtle; tweaks to track widths and corner radii, rather than drastic changes to the layout.

“First of all, it’s already a great track, so I don’t see a really massive need to change anything,” said Bottas when asked by Speedcafe.com about potential changes to the circuit to improve overtaking.

“I think it has nice character, and also the bumpiness of the track brings a bit of character.

“Every track is unique in its own way and I’ve always been a big fan of the track in Melbourne.

“It is true that the overtaking is super tricky because the track is pretty narrow and there’s not that many corners that are really good for doing good attacks under the braking zone and overtaking.

“So it’s not rocket science when it comes to changing a track that can improve overtaking, especially extending some of the straights and making sure that after the straight, it’s a rather big braking zone and a bit wider track that can make the racing better.”

With sweeping technical changes set to be introduced to F1 for 2022, he suggests things may naturally resolve themselves.

“I feel like with the new regulation changes coming in 2022, at least in theory, the racing should be a lot better so hopefully that will fix the issue that we don’t have to change the tracks,” he ventured.

“But time will definitely show.

“And the resurfacing, I hope they don’t remove all the bumps; it would be nice to still keep some character.”

Melbourne is slated to host the opening round of the 2021 Formula 1 season on March 18-21, a date confirmed by the FIA World Motor Sport Council overnight.