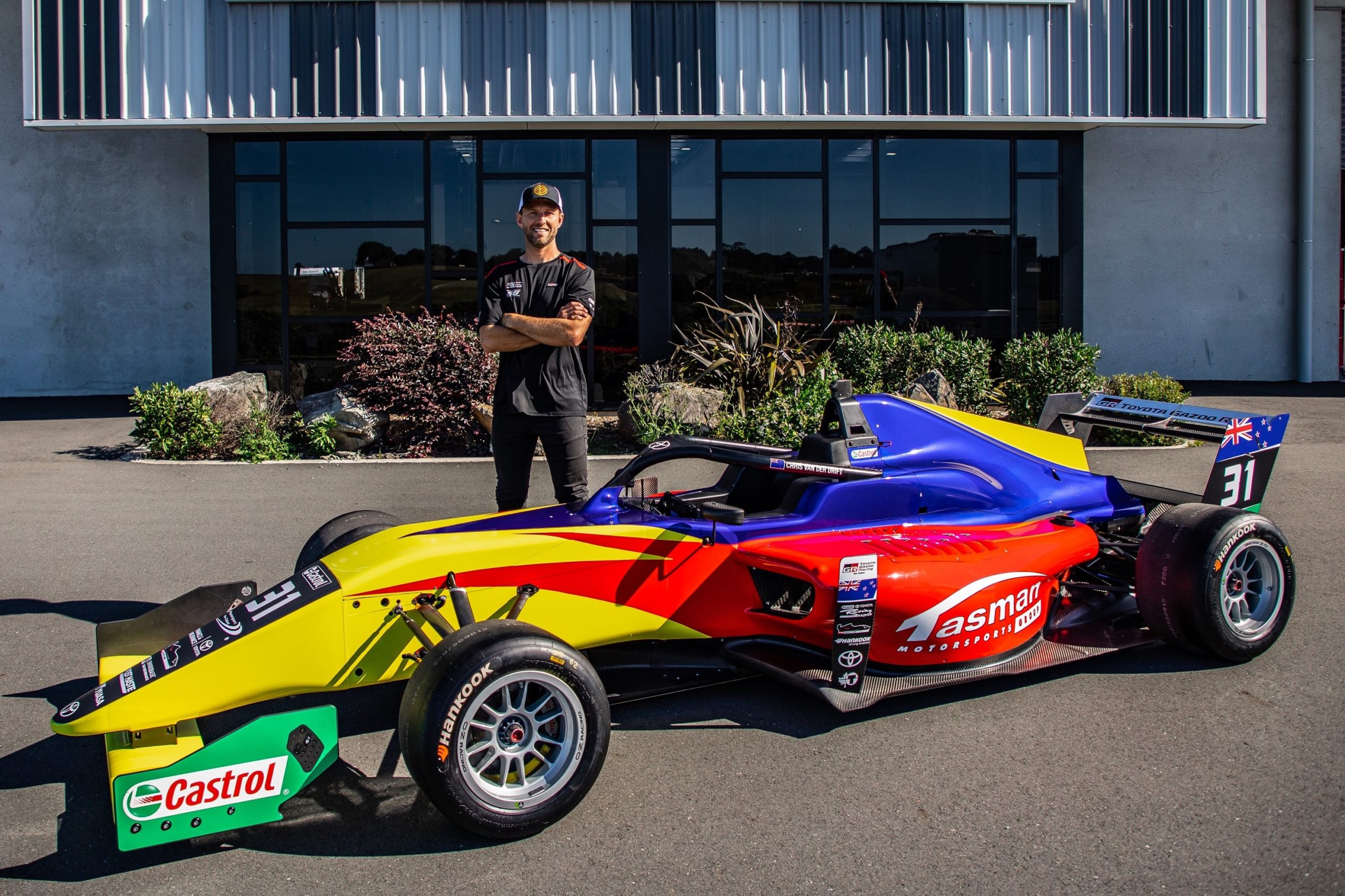 Set to take place at Hampton Downs Motorsport Park on January 22-24, it will be the first time van der Drift has contested the race which will double as the Castrol Toyota Racing Series season opener.

The Toyota FT-60 that he’ll race features a livery that draws inspiration from the LCI sponsored Reynard CART (pictured right).

Tasman Motorsports was part of the CART sanctioned single-seater series from 1995 to 1998 and was prominent in the feeder Indy Light Series. 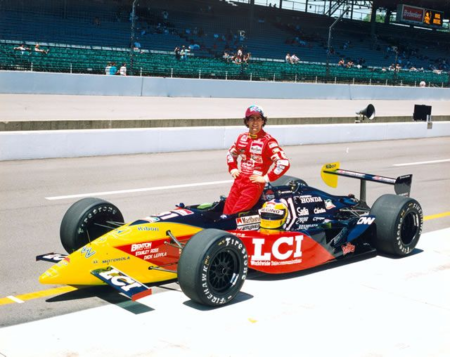 Next year’s New Zealand Grand Prix marks the first time the Tasman Motorsports name has been on track since a spell in the V8 SuperTourers between 2012 and 2014.

“We’ve followed Chris’ career closely, he knows how to win, and he’s proven that in nearly everything he’s raced in,” said Horne.

“We’ve won some big races in the US with some great world-class drivers, but we’ve never entered the Grand Prix here.

“To win it, would be pretty special for Christine (Horne’s wife) and I – it’s a bucket list race for us, we are excited to put a car on the grid.

“Toyota has done a fantastic job to bring this high-level single-seater in the form of the FT60 to New Zealand circuits and the work that Hampton Downs and SpeedWorks Events are doing to raise the profile of the event is to be commended.”

He also has starts in the GP2 Asia Series, A1 Grand Prix, Super League Formula, and Formula Renault 3.5 World Series.

In recent years van der Drift has transitioned into sports car racing, becoming a dominant player in the single-make Porsche series in Asia.

With travel restrictions in place due to the coronavirus pandemic, van der Drift has been unable to race internationally in 2020.

Next year’s grand prix will mark the first time he has raced in over a year.

“I did some karting here, a little bit in Australia then went off to Europe. Up until this year, all I’ve done in New Zealand was one single seater race here – the Grand Prix in 2006, an A1GP round and two V8 SuperTourer rounds. COVID-19 has prevented a great deal more this year.

“Just as much for me as for Steve and Christine, it’s a box I would like to tick. I’ve had just one shot at it in the past. Now to have another chance, I’m pumped. And clearly the record of Steve and Christine and what they have achieved speaks for itself.

“There are some very good drivers who are going to be out there too. I’m going for the win, this is my chance to do it, I feel good and I’m driving well. Once the entry list is finalised, I think it’s going to be quite a spectacle.”

Van der Drift is the latest high profile name to be announced for the New Zealand Grand Prix, which will also feature Shane van Gisbergen. 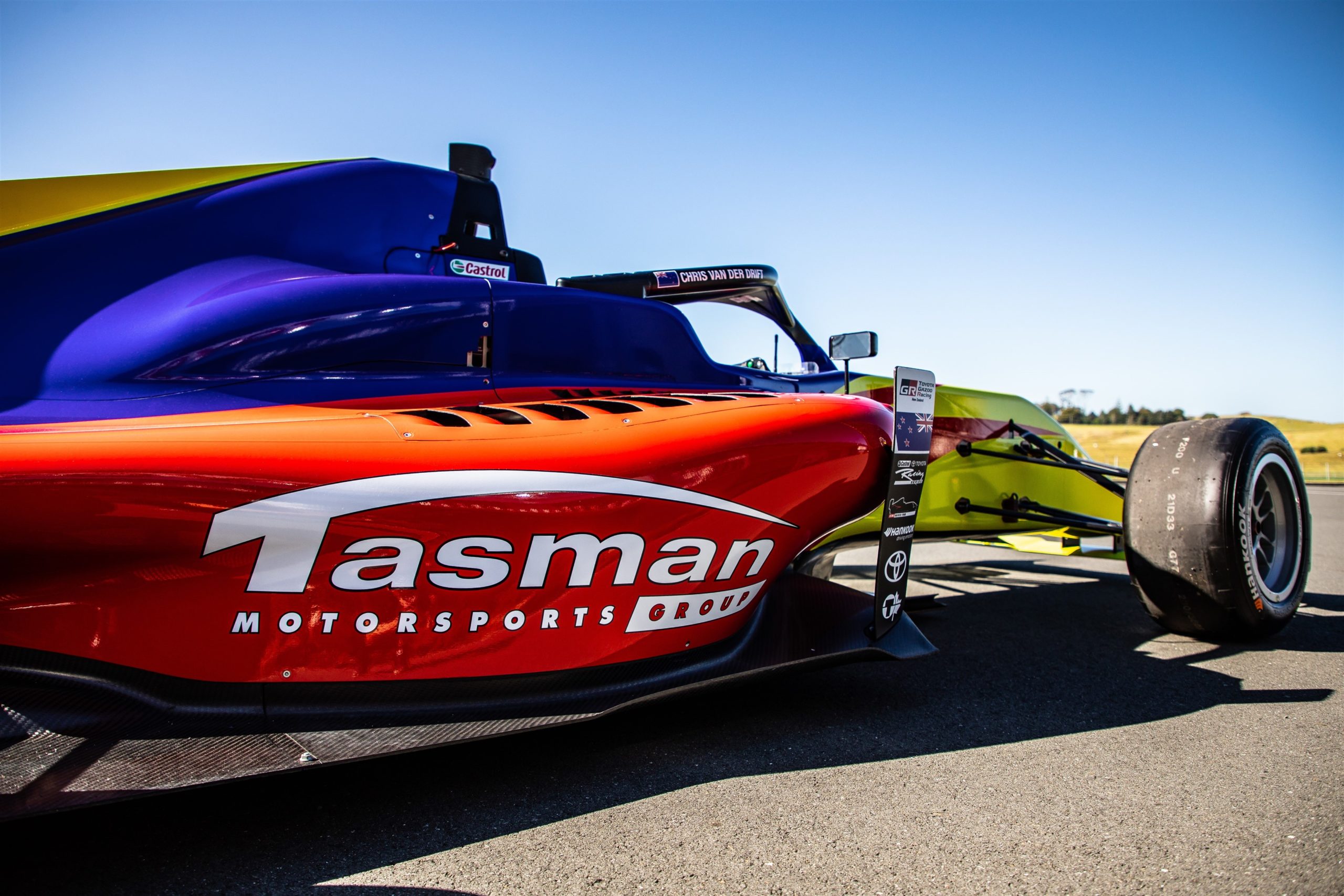