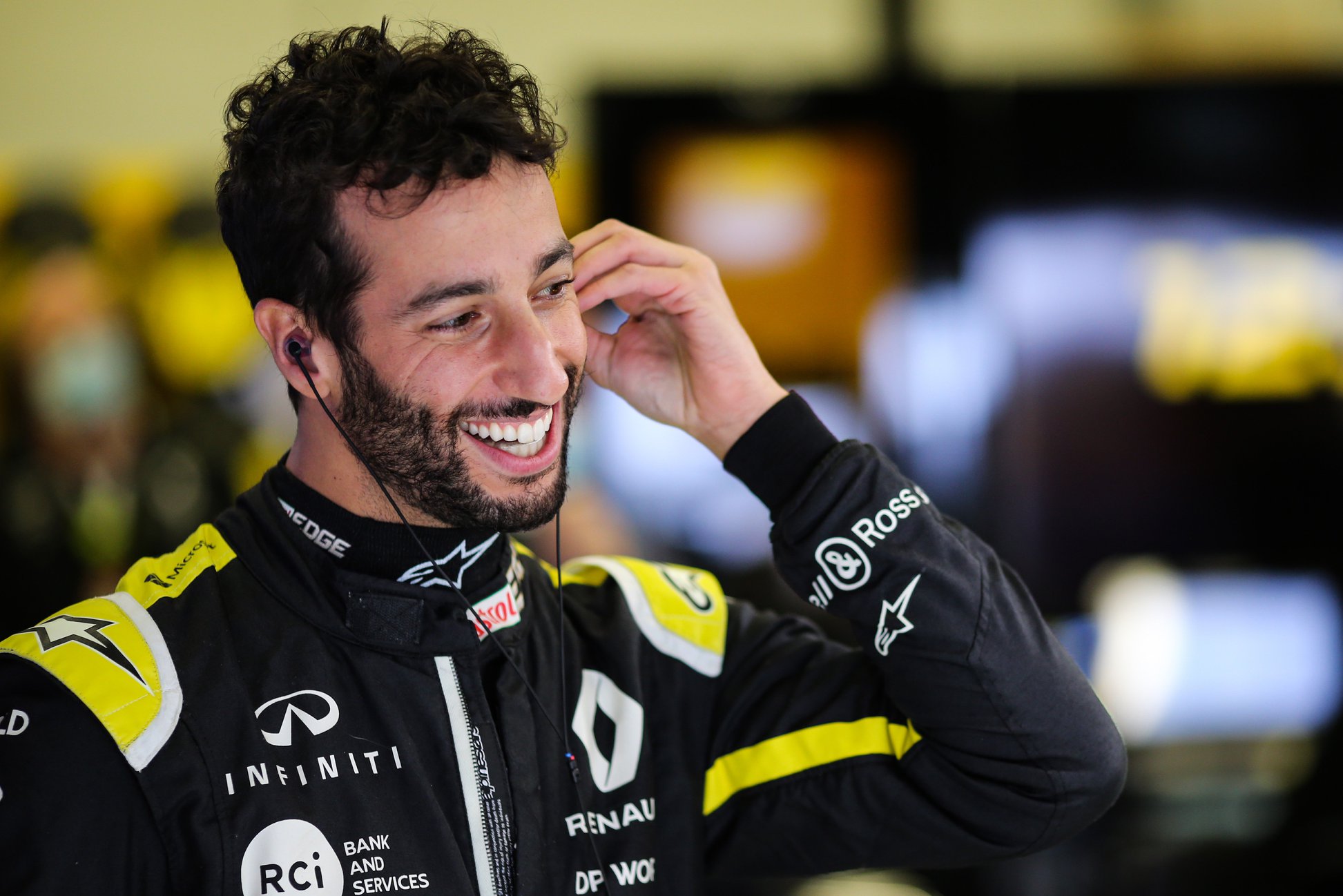 Daniel Ricciardo says he’s spoken with McLaren boss Zak Brown about racing at Mount Panorama and is “working on it”.

The McLaren bound Formula 1 driver has previously signalled his desire to compete in the Bathurst 1000.

Speaking on The Fast Lane podcast, Ricciardo said he has talked to Brown about the possibility of racing at Mount Panorama.

“I’ve already had some conversations about Bathurst with him, actually,” said Ricciardo.

The move to the Woking-based team may open the door to a Bathurst 1000 wildcard.

Earlier this year Brown suggested a wildcard might be forthcoming in schedules aligned.

“I think they’d both love to do it,” Brown said of Ricciardo and Lando Norris entering as a wildcard on Supercars Sidetracked.

“I think people now know I’m a little bit different than most of the team bosses in F1 as I like to see our drivers go out and give it a go at Daytona or Le Mans, things of that nature.

“I think it’ll just come down to schedule and whether they can fit it in the schedule.”

Unless changes are made to the F1 calendar in 2021, a wildcard as early as next year would appear unlikely due to date clashes.

As it stands, next year’s Bathurst 1000 will clash with the Japanese Grand Prix on October 10.