Push on for immediate Gen3 introduction to Super2

Push on for immediate Gen3 introduction to Super2 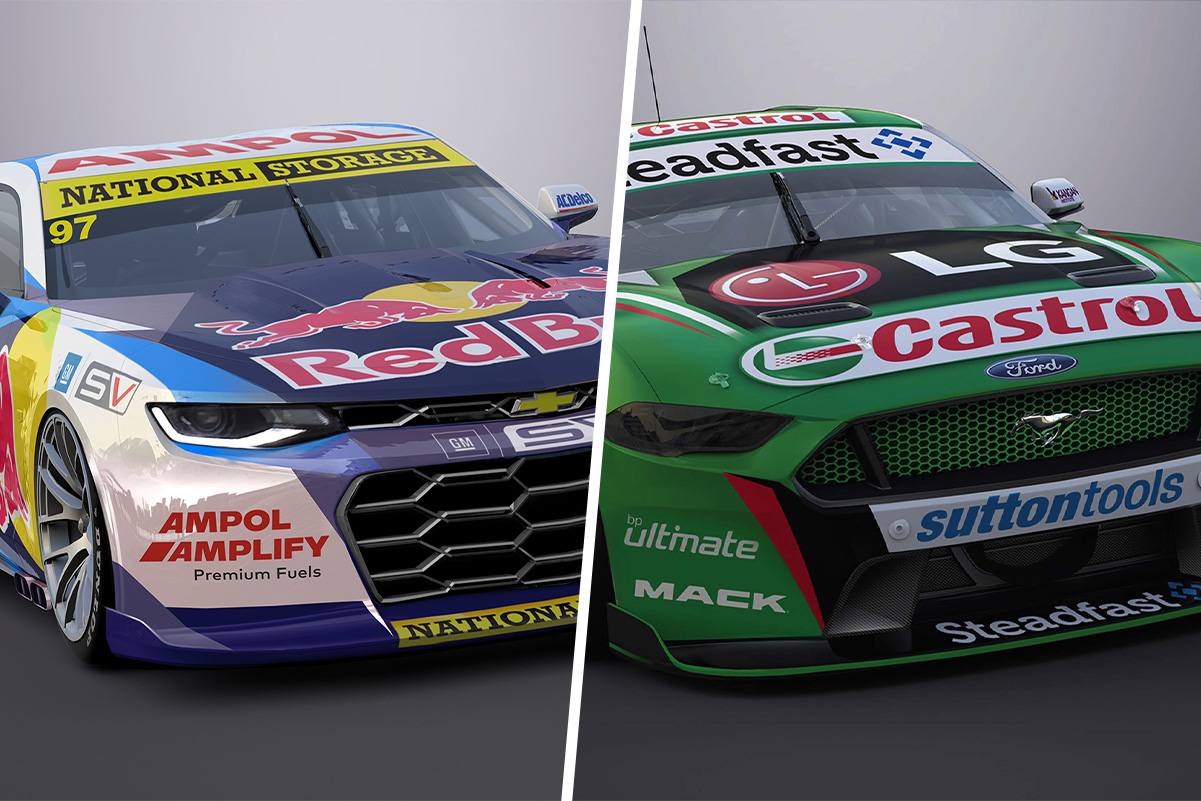 Renders of a Gen3 Camaro (left) and Mustang (right)

The Dunlop Super2 Series could be run to Gen3 regulations as soon as the ruleset is introduced to the Supercars Championship in 2022, under a push from competitors.

While Super2 tends to receive hand-me-downs from the top tier, Speedcafe.com understands that there are moves afoot to skip the ZB Commodore and Gen2 Ford Mustang altogether.

Instead, brand-new Gen3 cars, such as the Camaro and new-spec Mustang, would appear in the junior series as soon as they debut in the Supercars Championship.

The plan is understood to have widespread support from the Super2 ranks, and also from most, but not all, of the team bosses above there.

Based on Supercars’ target of a $350,000 price for a Gen3 car, including engine, the cost of acquisition is expected to be no more than that of a used Gen2 machine, and ongoings would be lower.

Many of the Championship teams which ordinarily sell their old hardware down to Super2 are said to be no worse off, and some even better off, under the proposal.

That is because a number of ZBs and current Mustangs have apparently already been earmarked for sale to collectors or are to be retained for other purposes.

For those teams which build Supercars, the increase in demand for Gen3 vehicles in fact creates another source of income.

Speedcafe.com believes, however, that two teams are not supportive of the plan given they would be left with a number of Gen2 cars with no obvious market or alternate use.

For the category broadly, however, there are multiple benefits in harmonising the technical regulations between the Supercars Championship and Super2.

Primarily, that is the scope once again for Super2 teams to easily enter the Championship with wildcards, given they can use the same cars to do so.

Presently, none of the models which are eligible for Super2 are allowed into the top tier and even the option of converting a car, as Kostecki Brothers Racing did in 2019, would not be available in 2022.

There is also the excitement which Gen3 would create for the second tier if a Camaro, its future as a road car notwithstanding, takes the place of the by then long-defunct ZB Commodore and the Mustang bears a far greater resemblance to it roadgoing version.

It may also make the step up from Super2 to a full-time berth in the Supercars Championship an easier one.

Such a graduation has not occurred since Matt Stone Racing did so in 2018, when it initially ran an ex-Dick Johnson Racing FGX Falcon before reverting to its Super2 Series-winning VF Commodore midway through the campaign.

Where the Gen3 idea leaves the Super3 Series, which has been run as a class within the Super2 field this year and will be again next year, is not known.

Super3 currently provides a home for Project Blueprint-era Supercars and occasionally even older models which run in the ‘Heritage’ subclass, and could go back to being contested on its own grid.

It is believed that the Gen3 Super2 proposal is currently with the Supercars Commission.