Porsche commits to Le Mans return in 2023 under LMDh

Porsche commits to Le Mans return in 2023 under LMDh 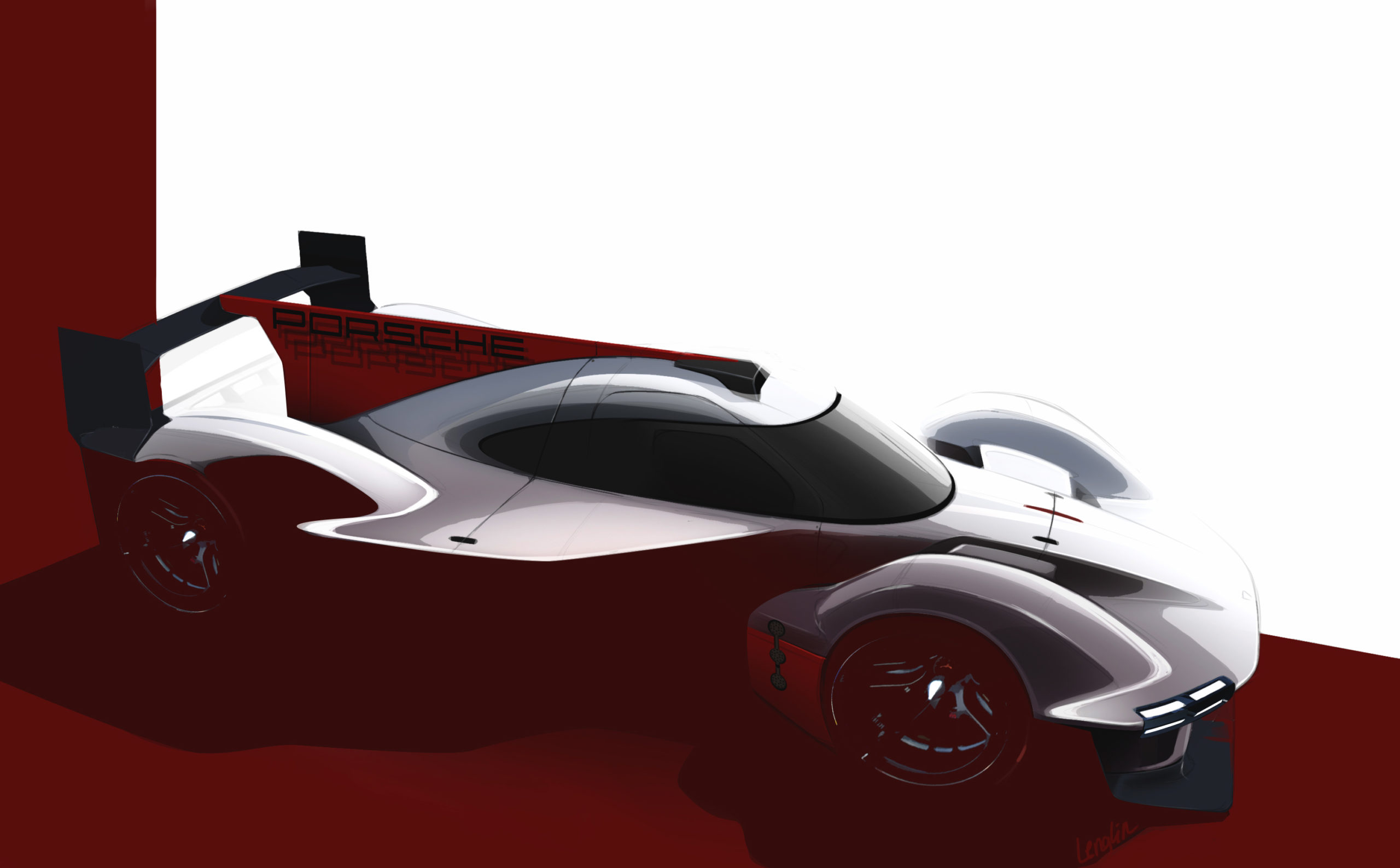 Porsche has confirmed plans to contest the 24 Hours of Le Mans in 2023 under the new LMDh regulations.

The global FIA World Endurance Championship and IMSA SportsCar Championship in North America have agreed to convergence of prototype platforms with the new LMDh regulations.

It will mark the first time since 2017 that the German marque has been part of the World Endurance Championship.

Porsche has also earmarked plans to contest the 24 Hours of Daytona and 12 Hours of Sebring.

Oliver Blue, CEO of Porsche, said the brand is motivated to return to top-flight endurance racing and contest iconic events on a common platform.

“The new LMDh category allows us to fight for overall victories with a hybrid system at the Le Mans, Daytona and Sebring classics – without breaking the bank,” said Blue.

“The project is extremely attractive for Porsche. Endurance racing is part of our brand’s DNA.”

The new LMDh regulations will allow manufacturers to choose one of four available chassis suppliers, Dallara, Ligier, Multimatic and Oreca.

The LMDh regulations allow engine concept freedom, but most conform to a limit of 500 kW (680 hp).

Hybrid technology will also be a focal point of the LMDh regulations, with the specification for the hybrid element standardised.

Michael Steiner, Board Member for Research and Development, said the LMDh regulations are attractive for Porsche alongside its efforts in Formula E and GT racing.

“We want to represent this trilogy in both the development of our cutting-edge road cars and in motorsport.

“We use the all-electric drive to contest the FIA Formula E as part of our works commitment, and the highly efficient and emotional combustion unit in GT racing.

“Now, the LMDh class closes the gap for us. There, powerful hybrid drives – like the ones that are mounted in many of our brand’s models – go up against each other.

“If the regulations eventually allowed the use of synthetic fuels, then that would be an even greater incentive for me in terms of sustainability.”

Porsche’s commitment to LMDh follows that of Audi, which announced it would drop its Formula E programme in favour of Le Mans and the Dakar Rally.

Porsche will return to Le Mans with 19 overall wins to its name.