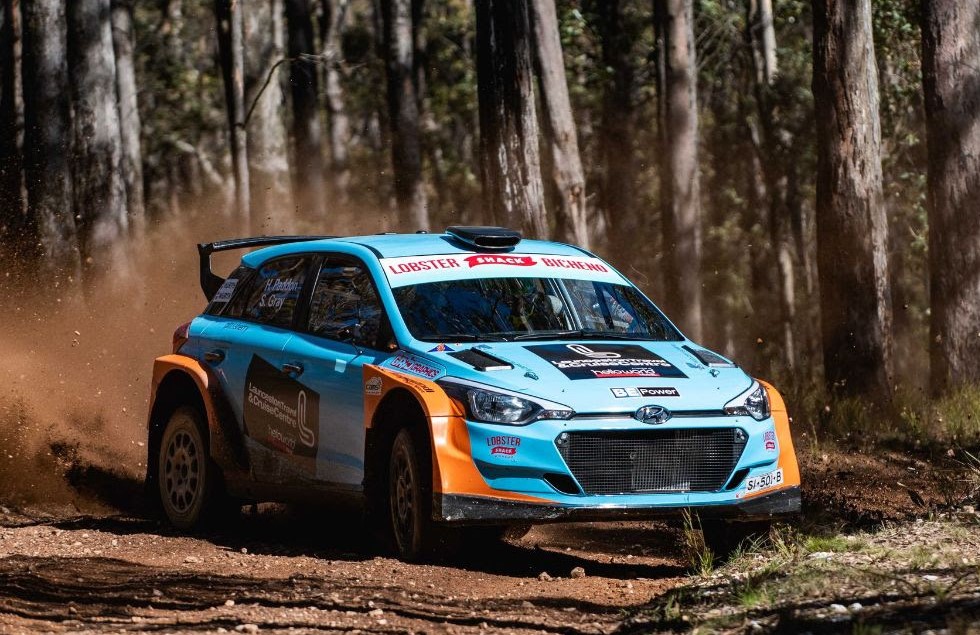 Canberra will host the first round next year, the Netier National Capital Rally, marking the resumption of the championship after a hiatus in 2020 due to the coronavirus pandemic.

Paddon, who has had a long-standing affiliation with Hyundai, will drive a Hyundai i20 R5 prepared by Walkem Motorsport.

Paddon, who is based out of Highlands Motorsport Park in Cromwell, is targeting a full season in the championship.

“I’m thrilled to again be working with the team at Walkem Motorsport and being part of the Australian Championship, beginning with the Netier National Capital Rally in March,” said Paddon.

“For me, the Canberra event is a really exciting prospect. The only time I have been there was for my very first overseas trip as a holiday when I was 13 years old to watch the rally – so it’s exciting to return 20 years later to drive in the event.

“As we look towards next year, we are also discussing the potential of running a full ARC season in the Hyundai which would certainly be an exciting prospect for both myself and the Walkem Motorsport team. We hope to be able to confirm our full plans shortly.”

In recent months Paddon has contested the City of Auckland Rally, which he won driving an AP4 specification Hyundai i20.

An overnight transformation of that car to hillclimb specification saw him in contention to win the Battle of Jacks Ridge, but crashed late in proceedings.